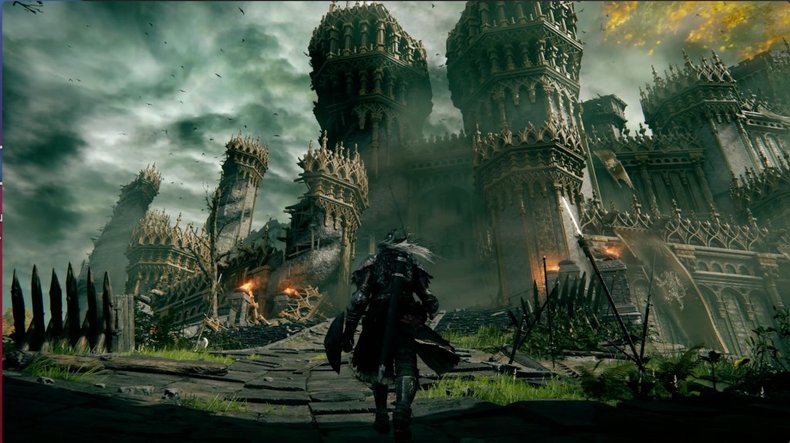 Today, FromSoftware is back with a fairly comprehensive new 1.05 patch rolled out for Elden Ring. This patch notably fixes many bugs and adds some features. A very good point for the last RPG of the Souls saga after an update deployed in early May reducing the difficulty of certain bosses caused debate among players.

The full patch note for this latest update has therefore been presented by FromSoftware and you can find it translated in its entirety below. One of the main points raised by a user on Reddit is the significant improvement in loading times on Xbox Series X|S. Until now, Elden Ring took 20-30 seconds to start, but now only 4-5 seconds will be required. Ditto for in-game loading which is now reduced and for textures which load faster and with fewer bugs than before.

This Elden Ring patch 1.05 is available now for Xbox Series X|S users and the game is still available also on Xbox One, PlayStation 4, PlayStation 5 and PC.

Additions and changes for PC only