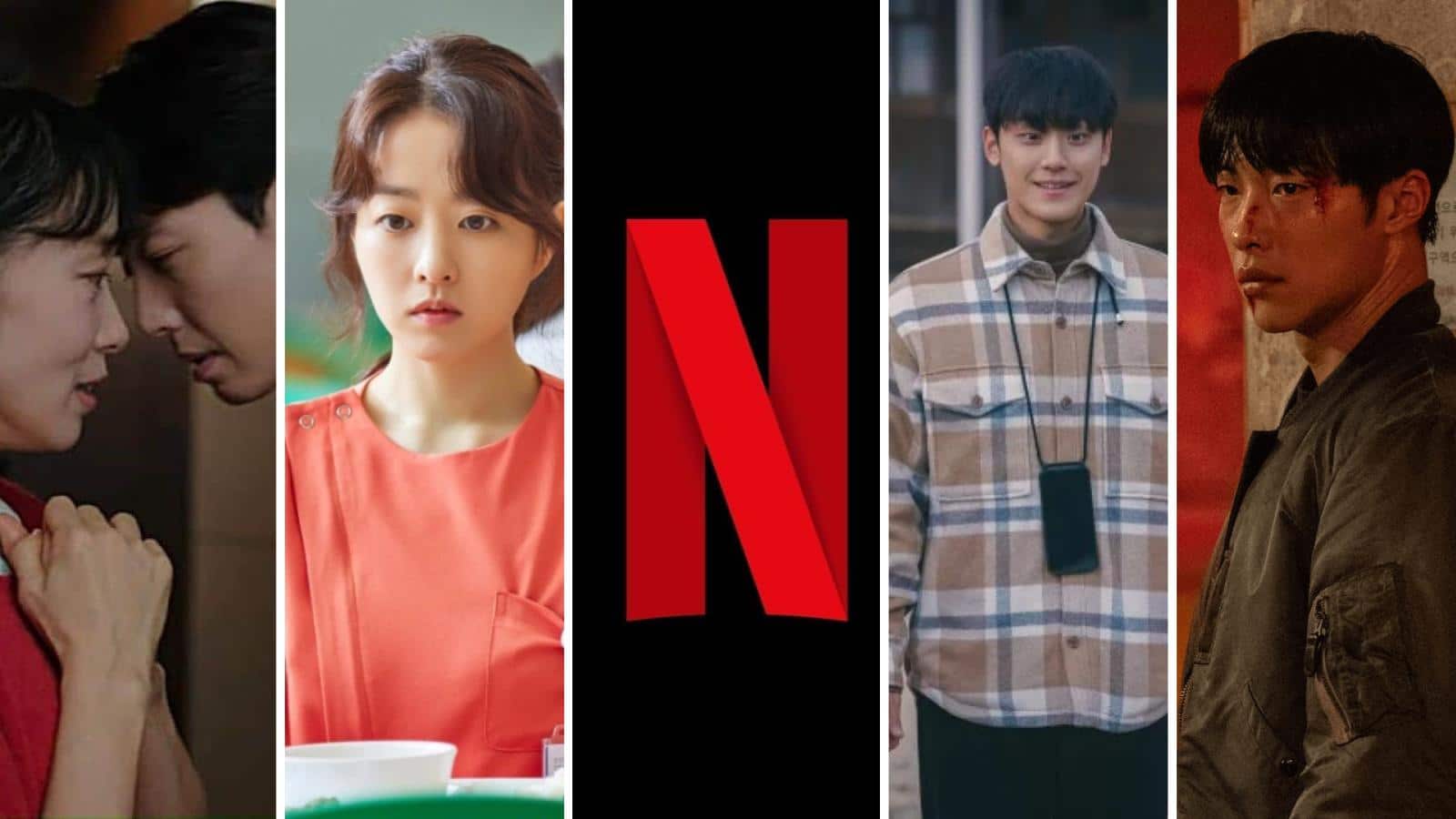 Netflix will enrich its catalog of Korean series for 2023 (also known as korean dramas). A decision motivated by the phenomenal success of Squid Game a little over a year ago.

When Netflix first broadcast Squid Game in September 2021, the platform only expected the Korean series to become a global phenomenon. More than a year after its release, it continues to grow in popularity, despite competition from other flagship titles from the American streamer. This motivates netflix to order more than korean series to 2023.

Netflix’s new Korean series for the first quarter of 2023

netflix has planned quite a long list for news korean series of 2023. However, only two titles have had a release date. The former is already streaming in Korea, while the latter will be released next month. They are romantic comedies titled Crash Course in Romance and Love to Hate You.

The unlikely meeting of a banchan shop owner and an illustrious mathematics teacher. A romance in the cutthroat world of private education.

Already available in South Korea, the series has achieved quite good audience ratings. Nielsen Korea – the Korean benchmark for audience measurement – ​​indicates Crash Course in Romance leader on its first 2 episodes. Nevertheless, the series is still far from being the new phenomenon Squid Game.

Love to Hate You

She is a lawyer who never wants to lose face against a man. He is a popular actor who distrusts women. Fate will bring them together against their will.

The other titles that will talk about love

An ordinary college student becomes the roommate of a former K-pop star. His daily life will no longer be the same.

She has been reincarnating for a thousand years remembering her past lives. After an 18e very brief reincarnation, she will find the companion of her former “she” at her 19e reincarnation.

An incredible love story that will nevertheless be born around a 300-year-old cursed book. They will have to prove that love can triumph over evil.

He is the heir of a large chain of luxury hotels. She is a hotelier who always wears a big smile, until she meets him.

An aspiring veterinarian acquires a psychometric aptitude overnight. This gift will make him cross paths with a charming police investigator.

A Time Called You

In her mourning, a woman travels back in time to 1998, in the body of another person. She then meets a man who is the double of her late love.

The series Korean comics on Netflix in 2023

An office worker does not feel good about herself, her appearance makes her very complex. Overnight, however, she becomes a well-known personality on the Internet.

She is a single mother who gave everything for her son. The latter, who has become a prosecutor, is the victim of an accident which renders him amnesiac. A new beginning for mother and son.

Three young people have to pay off a big debt. They then venture into the ruthless world of loan sharks to try to pay it off.

The journey of an ambitious young woman who aspires to be Seoul’s biggest influencer. Fame, money and power often require significant sacrifices.

A gigantic asteroid threatens to destroy the Earth. A teacher is ready to do anything to guarantee the safety of his students.

A young psychiatric nurse does everything to bring a ray of sunshine to the patients in her care. The mission is not easy.

The consultant of a powerful conglomerate changes sides to switch to politics. His new mission: to make a stubborn civil lawyer the next mayor of Seoul.

Action and horror also on the program

The Black Knights are no ordinary delivery people. Humanity’s survival upon them in a 2071 ravaged by air pollution.

During the last months of Japanese colonization, two young adults fight for their survival against a mysterious creature.

Although its first season is yet to be released, the series has already been renewed for a second. Gyeongseong Creature would thus have the potential to be the next Squid Game among the news korean series 2023 of netflix.

Song of the Bandits

Fierce bandits will stop at nothing to defend their lands and loved ones in the Gando region. The plot takes place during the time of the Japanese occupation in the 1920s.

Korean series Netflix that will have a sequel in 2023

A former bullying victim becomes a homeroom teacher at an elementary school. The child of his former bully goes to school there.

A rather shrewd soldier unexpectedly joins the military police unit responsible for searching for deserters. The new recruit will then discover a harsh reality.

2023 | Horror A lonely young man thinks of recovering from the disappearance of his family in a new apartment. Monsters then appear to put an end to his tranquility.

Because of media timelinethe catalog offered by Netflix in France remains limited compared to abroad.

Here’s how to get around these restrictions:

Another Squid Game among these 2023 Korean series on Netflix?