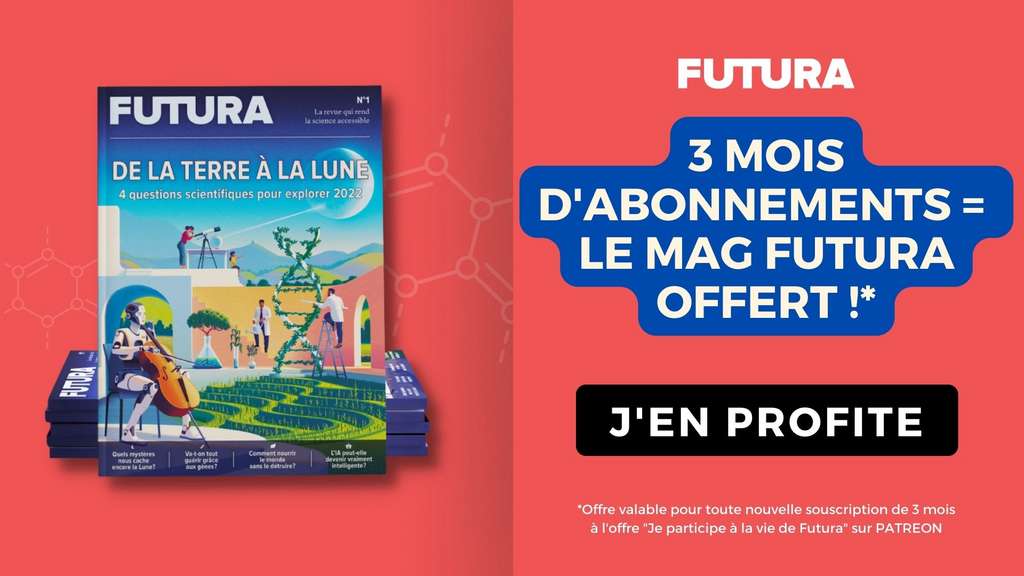 At school or at work, mindfulness meditation is in vogue for students on the one hand and employees on the other to take care of their mental health. Even if one of the premises of this current is to place the responsibility on the individual rather than on the environment, one can wonder, from an integrative perspective, whether the practice of mindfulness meditation actually makes it possible to reduce the risks of depression, to better manage one’s emotions, and to increase well-being. The answer is “no” according to one of the most robust studies published on the question.

[EN VIDÉO] Meditation at school: an experience covered by the film Happy Meditation promotes attention and empathy, reduces stress and the risk of depression. It would also be good for our mental and physical health. Learning this, more and more schools are introducing meditation into their daily routine. Immersion in an excerpt from the film Happy, in theaters October 30.

The Back to School fast approaching and you may be one of those teachers who integrate mindfulness meditation with the ambition of increasing the well-being of your students or improving the management of their emotions. Before you started, did you wonder to what extent this practice and its supposed benefits were validated by scientific research?

Whether from an ecological (results in the classroom context) or experimental (results on brain markers in the laboratory) perspective, meditation in full awareness so far fails to live up to its claims.

A robust trial with an active control group

Several problems are recurrent in studies on the effectiveness of mindfulness meditation. Generally, the design of the study does not allow the results to be considered statistically robust. In question, the low number of individuals within the samples, drastically limiting the statistical power of the experiment and the passivity of the control group which gate loss of group comparability.

A wide randomized trial controlled by clusters made in Great Britain ” My Resilience in Adolescence (Myriad), published in the section Evidence-Based Mental Health from British Medical Journal, attempts to address these methodological challenges. It includes a sample of more than 8,300 pupils in 84 different schools and a control group which receives usual teaching concerning the Mental Health and well-being.

The results are interpreted within an integrative model that takes into account the influence of environmental variables (country, school size, gender distribution of the school) and individual variables (age, gender, ethnicity, risk of depression, socio-emotional behavior, well-being). By compiling all of these data, the investigators find no benefit in the groups who received the meditation lessons, either immediately after the intervention or one year later.

They even point to the risk that, for the youngest in whom certain executive functions are not yet mature, or those most at risk of depression, meditation could have harmful effects. Interpretations of these results are complex, but they are enough to cast doubt on the claims of meditation techniques in the classroom.

The neurological argument in the hot seat

As a last resort, one could argue that the effect of meditation is long term by taking out the card from the neurological argument which consists in saying that the practice of meditation increases brain plasticity and thickens certain areas of the brain. First, this argument renders meditation ineffective as a tool over a school year, given that the aforementioned study lasted a year, and no trace of effectiveness was found. Second, studies of the effects of meditation on the brain suffer from the same methodological problems as ecological studies.

Fortunately, a recent study published in Science also addressed the associated methodological challenges for this research question and found no difference between an active control group and a control group that practices meditation on the vast majority of brain structures. It therefore seems consistent, given this recent evidence, to be wary of the claims of mindfulness meditation in the school environment, until proven otherwise.

What you must remember

SPECIAL OFFER: subscribe to our media for 3 months and receive the Mag Futura as a gift!*

I take advantage of the offer now

*Offer valid for any new 3-month subscription to the “I participate in the life of Futura” offer on Patreon.