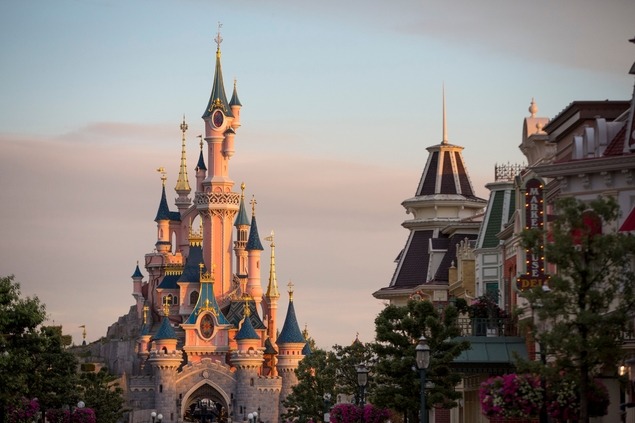 Source [Boulevard Voltaire] : After two editions canceled in 2020 and 2021, the Disneyland Paris park once again organized its long-awaited annual event, the “Magical Pride”, or the “Pride of a thousand colors” parade. The event brought together many visitors, this Saturday, June 11, in the amusement park. On the menu, a parade of dancers and Disney characters, a concert by trans singer Bilal Hassani and singer Mika: everything was organized to “celebrate diversity” and forget how France can be exclusive and closed in on itself. During Pride Month, the American company actively supports the LGBT community. The group’s president, Karey Burke, favors these ideas. She spoke in a video posted on Twitter on March 28: “As the mother of two queer children, a transgender and a pansexual, I feel responsible to speak up for them. » She says companies in her parks no longer use gendered pronouns for employees. We no longer use “Madam, Sir”, but rather “everyone” or “my friends”.

In 2021, for Black History Month, Disney even launched a “Reimagine tomorrow” platform to “amplify underrepresented voices and untold stories.” This is to reaffirm “Disney’s long-standing commitment to diversity, equity and inclusion”, is it recalled on the home page of the website. Via this platform, Karen Burke declared in April that 50% of the characters in future Disney films should be “gay or from LGBTQIA + communities”.

The leader cried foul last March when Florida passed the “Don’t Say Gay” law. This law provided for the prohibition of educational discussions on sexual orientation and gender identity within schools, up to the French equivalent of CE2-CM1. Karen Burke had engaged Disney in the fight against this law which she considered homophobic. A position evacuated by the very conservative governor of Florida, Ron DeSantis: “I am not going to let a Californian company “woke” manage our state […]. They thought they were ruling Florida. Disney even tried to attack me to advance its woke political program” (Le Figaro, April 21).


Visit our social media accounts as well as other related pageshttps://nimblespirit.com/related-pages/