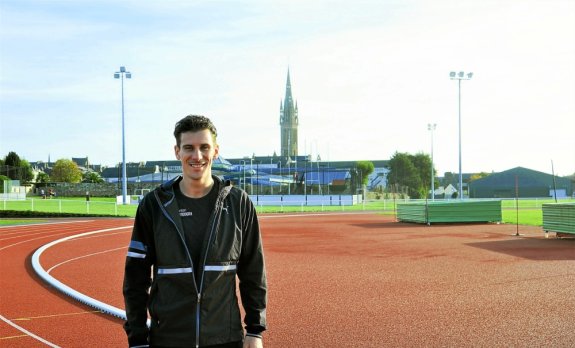 
After a 2020 edition canceled due to the covid pandemic and a 2021 vintage which saw it change format, the Saint-Pol – Morlaix, one of the oldest road races in France, returns this Sunday, November 6. A 50th high-flying edition, sponsored by Pierre-Ambroise Bosse, 2017 world champion in the 800m.

“It’s unbelievable what is happening. There is a real 50th spirit blowing through the event. Everyone is investing to make it happen. Private partners are playing the game, and institutions have increased their subsidies. When things go wrong, I laugh. But when things are going well, I also have to say it, ”savors the indescribable François Le Dissès. President of the association organizing the event since 2001, the man is over the moon: “It’s been a long time since I felt how much this race belonged to the local heritage. »

In terms of registrations too, everything is green. “We are on the rise. And even ahead of several hundred participants compared to 2019, blows the boss. Decades always attract more people. But this year, there is also an undeniable Bosse effect! We hope to reach the gauge of 6,500 runners over the two races. »

Namely the Saint-Pol – Morlaix, which now takes place over 22 km starting from the Saint-Paul-Aurélien cathedral, and its little sister Taulé Morlaix (10 km), still just as popular. To which should be added the three free races dedicated to young people (2, 3 and 5 km). Everything will be supervised by an army of 550 volunteers motivated like never before to make this anniversary a magnificent celebration of sport.

“The real gift is Bosse”

On the occasion of this 50th edition, each participant will be offered a neckerchief, a T-shirt and a medal. “But the real gift of the weekend will be the presence of Pierre-Ambroise Bosse, who, last week, walked the athletics track that will bear his name in Saint-Pol-de-Léon “Blows the boss. The official inauguration will take place on Saturday, November 5, at 11 a.m. A ceremony open to all which will precede a visit by the athlete, in the afternoon, to the runners’ village located in Roudour, in Saint-Martin-des-Champs.

The day before, from 5 p.m., “PAB” will participate in an “eco run” in front of Morlaix town hall in the presence of licensees from the athletics clubs of Landivisiau and Morlaix. And on Sunday, race day, the Nantais, who is preparing for the Paris 2024 Olympics, will give the start of the 10 km before going to the finish line. “We are really lucky to have him, savors François Le Dissès. He is adorable, available, generous, and struggles to attract people to our home. His presence is the apotheosis of my career, my Legion of Honor. »

Morlaix – Registrations up, presence of Pierre-Ambroise Bosse… Saint-Pol – Morlaix is ​​in good shape for its 50th edition!