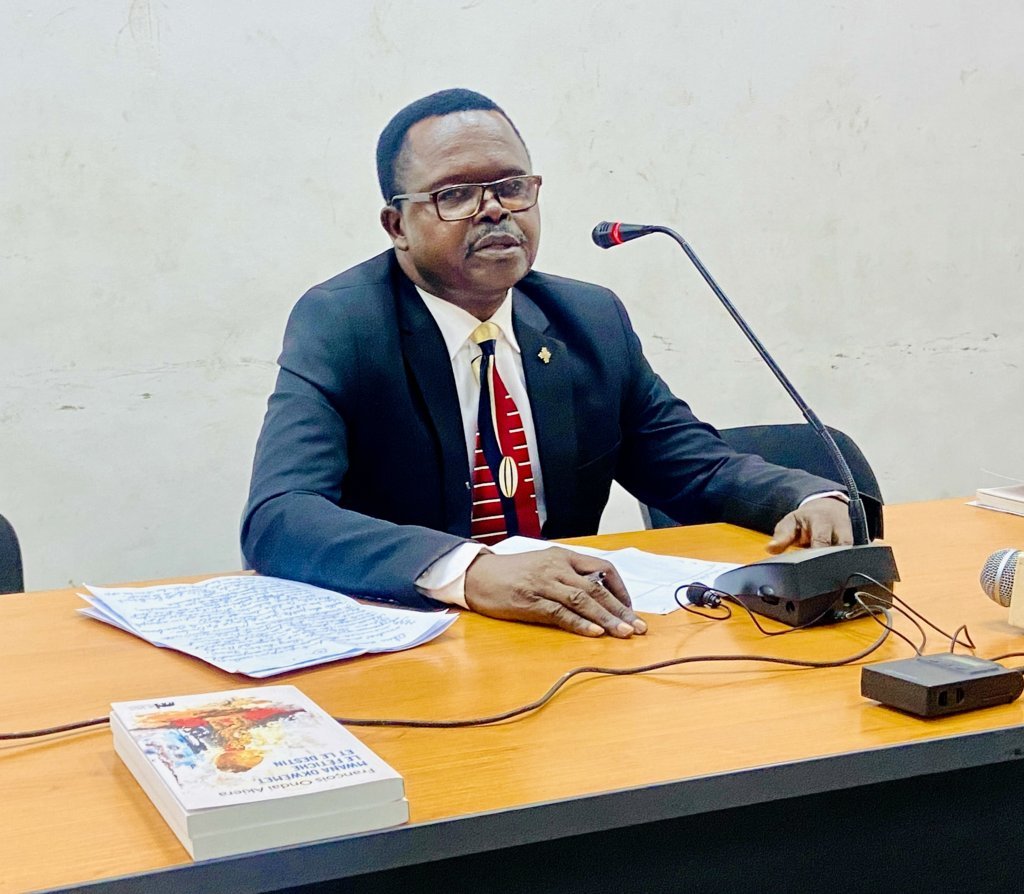 Journalist and essayist, François Ondaï Akiera proves with “Mwana Okwemet, fetish and destiny” that he is also a captivating storyteller. In this 164-page memorial novel, whose front cover is illustrated by a painting by Guillaume Akani, the author tells a story that takes place in Bèlet, in the land of Alima. The omens are favourable: Lembo’o will give birth to a girl who will live to be a hundred years old! The child is born under the protection of Okwemet, a formidable fetish. She will be Mwana Okwemet, the fetish child.

With the birth of his daughter, Lembo’o hopes to have thwarted the fate that beset his house. But adversity awaits with the arrival of French settlers. Caught up in the whirlwind of history, Mwana Okwemet crosses the century under the seal of prophecy and the protection of the fetish. Through his romantic destiny, the collapse of Mbochi society, the yoke of colonization with forced labor, the Cerberus militiamen, the Congo-Ocean gulag…

Both historical text and learning story that mixes fiction and reality, this novel is an invitation to discover and learn about the Okwemet fetish, fundamental in the Mbochi and Gangoulu culture, because it governs the life and death of people. As Boniface Mongo-Mboussa points out in his preface, through Okwèmet, it is a whole cultural pan with the question of witchcraft and therefore of evil that the novel describes. ” On this point, I was sensitive to the honesty of the writer, who refuses, despite colonial violence, to fall into the caricature of the good savage African discovering horror in contact with the white man. On the contrary, he shows us a slave society where the abduction of children is legion. From this point of view, this novel constitutes a precious contribution for sociologists and ethnologists. “, he said. 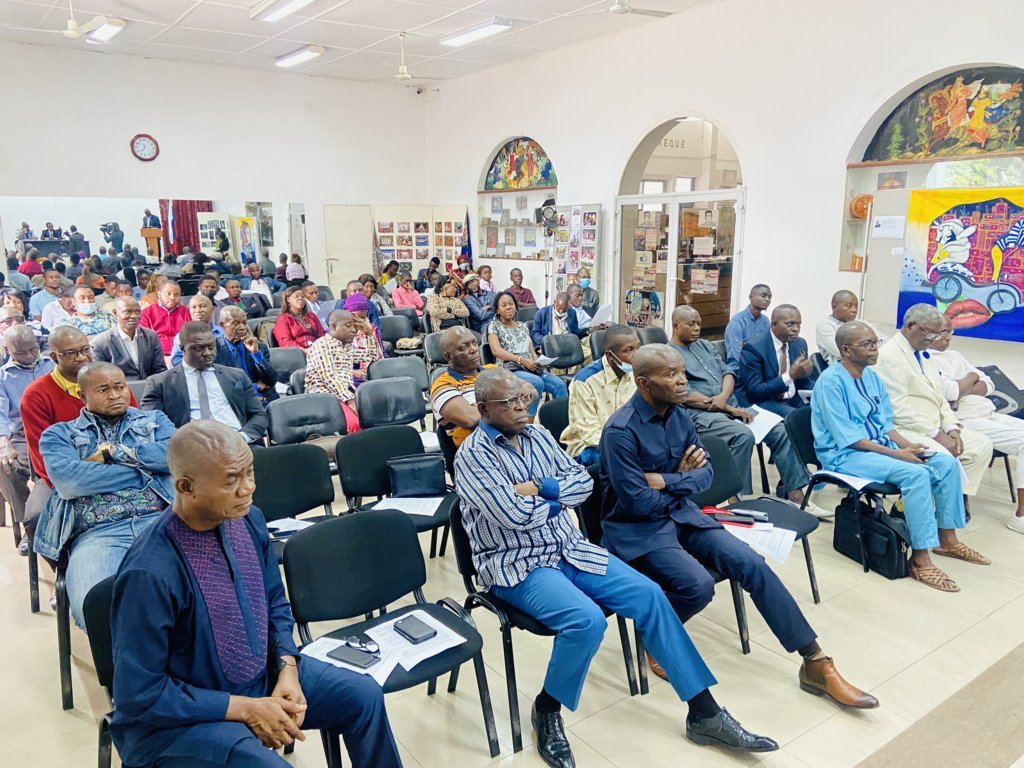 Note that “Mwana Okwemet, fetish and destiny” is also a concentrate of the geography of the Mbochi peoples highlighted through, among other things, singular characters and all the villages mentioned in the novel with their fauna, their flora as well as their river in their strangeness. A form of civilization that rocked the author’s childhood and fed his imagination. ” All these historical facts we learn only very superficially in school textbooks. However, we cannot build our present or our future without knowing this past. And so in my opinion, this book is a plus to Congolese literature because it reminds us that we have a memory that we must not hide. “, declared François Ondaï Akiera.

After the presentation of the book, the author lent himself to the usual ritual of questions and answers in front of the public who did not stop praising the content and the form of this novel. ” From what I’ve heard, I can say that “Mwana Okwemet, fetish and destiny” is a very fascinating work. I remember the fact that it helps us to remember the colonial past that our ancestors lived through and which continues over time despite the independence of our African countries. Another important point that I take away from this book is the fact that slavery was also orchestrated by us Africans “, confided Bob Tati.

note that “Mwana Okwemet, fetish and destiny” is the author’s fourth book; the first two being books by deceased Congolese writers that he simply allowed to be published and the third, a literary journal entitled “Apollo”.