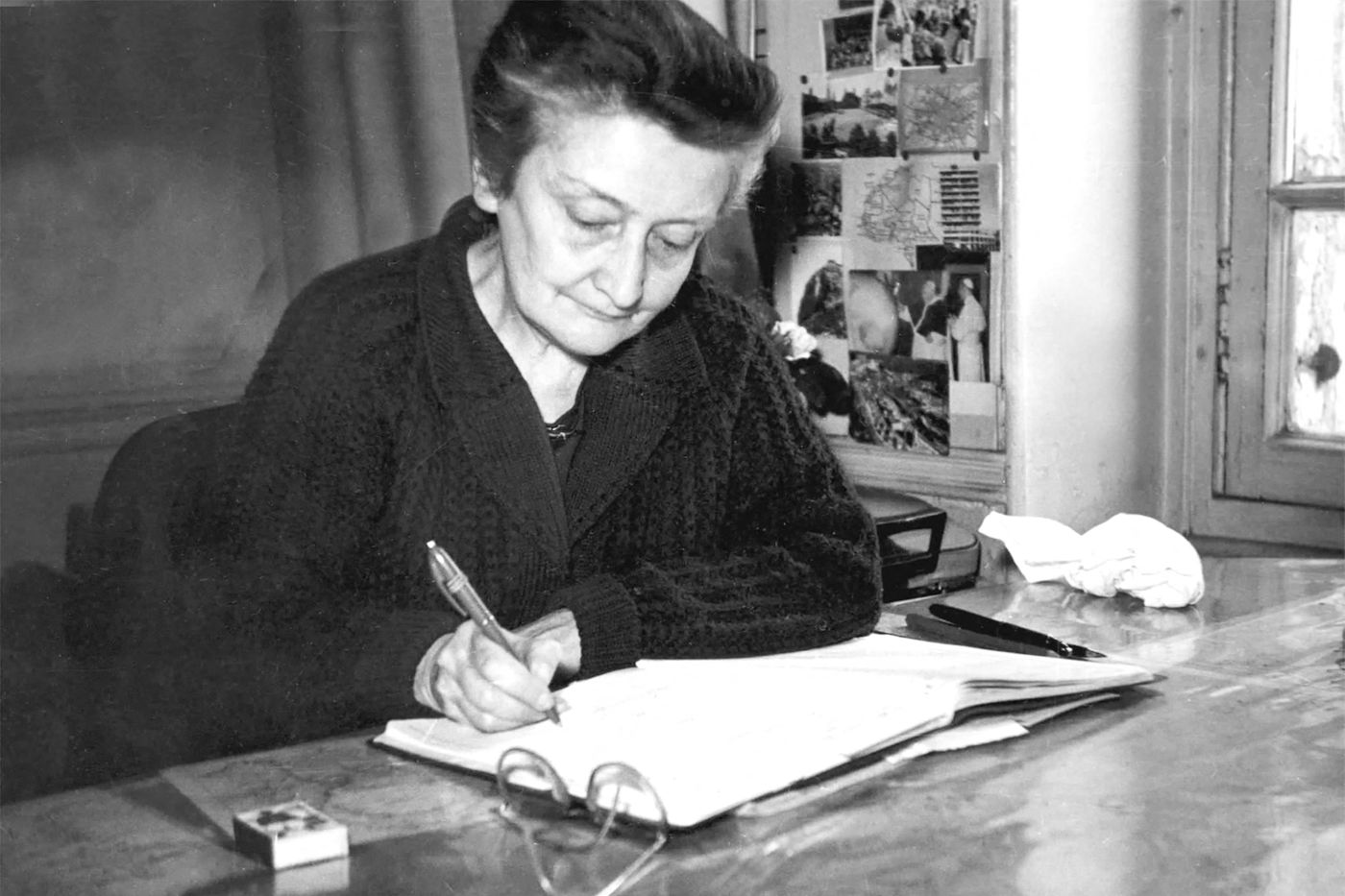 The Parables of Madeleine Delbrêl, a spirituality in pictures

For Madeleine Delbrêl (1904-1964), “the use of narratives and metaphors is (…) a way of imitating and resembling his Master Jesus, and of expressing the beauty and richness of life according to the Gospel in a language that is both poetic and mystical », explains Olivier Belleil. Member of the community of the Word of Life and trainer in the field of anthropology and spirituality, he discovers us “his spirituality in pictures”. What is the aim? Just as in the Gospel, it is a question of inciting “the recipient of the message to engage in a work of the imagination to perceive what is not seen in an obvious way”.

In the mystique of Ivry-sur-Seine, the image of the popular ball applies to our relationship with God. It is no longer a question of dancing “for” or “in front of” him, but of dancing “with” him. “It is the Lord himself who invites and leads,” she said. Lord, come invite us! Teach us to wear our human condition every day like a ball gown. »

To meet the Beloved, Madeleine Delbrêl offers to operate “boreholes” taking advantage of every “interstice” that our days offer us. These moments allow us to“go deep and turn with intensity to the Lord”confident in the fact “Wherever we are, God is there too”.

The spiritual itinerary of the believer, by nature uncomfortable, is similar to cycling. “You have chosen us to be in a strange balance, a balance that can only be established and held in a movement, in a momentum, a bit like a bicycle that cannot stand upright without rolling. »

→ READ ALSO. Understanding the mystery of the Incarnation with Madeleine Delbrêl

This existential itinerary also resembles a “browse”which involves “make the great letting go of all will, (for) blindly relying on the person whose job it is to steer the big boat and to do all the little acts of life on board one after the other”.

For this militant (against unemployment, against the compromise of the Church with Franco in Spain, in favor of the persecuted of the Second World War, the Rosenberg spouses, unjustly accused of espionage, etc.), faith is a fight. “In the misfortune of others, silence is never neutral: to be silent is to approve. »

This social worker in a communist town hall is aware that her commitments, to her and her companions together, in “the charity of Jesus” are not always understood. “In India, she says, there are Untouchables, in the holy Church of God, we are the unclassifiable. »

CRITICAL. “The Ascent to Love” by Ruth Burrows: Being God’s, a Human Vocation

She claims the spirituality of the desert, dear to the mystics of Carmel who inspire her. Place of stripping which enriches, place of death which restores life, the desert fills with grace those who dare to venture there: “Deserts are won; they do not give themselves. »

Madeleine Delbrêl, summarizes Olivier Belleil, “democratizes the mystical experience, situating it not in the quiverings of a soul behind the walls of a convent, but in the banality of an ordinary existence” – which requires taking “increasingly aware of the inner garden that each baptized soul carries within it”.

Each chapter of this beautiful book of spirituality opens with a fascinating and synthetic biblical perspective and closes with several points of“personal ownership” to meditate. A nice way to irrigate our own garden.

The spirituality in images of Madeleine Delbrêl, the mystique of Ivry-sur-Seine