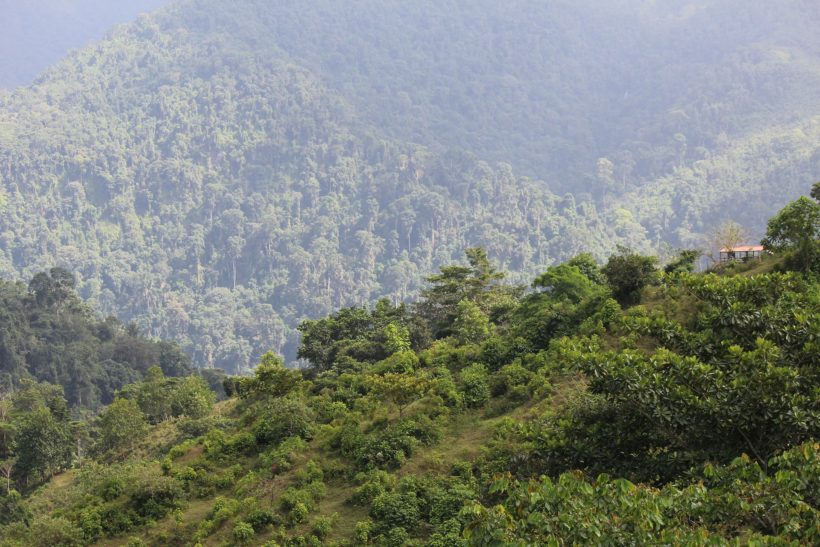 It’s no secret that over the years environmental issues have been responsible for an exponential increase in negative impacts on the planet. Issues such as greenhouse gas emissions, harmful waste production and disposal, deforestation, among other factors, have become the “focus point” of the scientific community because, when the planet is affected , the integrity and safety of human life as such are endangered.

Every day, we look, in a thousand and one ways, for methods or technological strategies to deal with these situations. Nevertheless, we have not established a method that allows everything to be controlled and adjusted in an effective manner and without creating repercussions. Usually this happens because the importance of environmental care and protection is set aside and priority is given to economic aspects or benefits to a particular group of people.

However, indigenous culture offers a fundamental vision that will always be intimately linked to the history and development of humanity. The vision of the world of certain indigenous peoples opens the way to new concepts that have a connection with all the objects of scientific study and that seek to explain the processes taking place on the planet. In this way, immersing oneself in these cultures represents a new methodology of understanding and social integration that promotes and enriches human knowledge.

The customs of the indigenous people of Kaggabba (Kogui), a community located in the Sierra Nevada de Santa Marta, are a clear example. According to the Colombian Ministry of Culture, this people establishes a social scheme based on a law of origin, that is, a norm that dictates the guidelines of the relationship between the human being and nature and behavior of the tandem human being – nature.

For the Kaggabba (Kogui), all ecosystems themselves are living beings that are part of and make up mother earth; the rivers, the plants, the animals, the earth, the whole environment as such is part of this mystical gear of the spiritual world which they call “aluna”. In this way, the Kaggabba (Kogui) maintain a close relationship with nature from birth and throughout their lives. In fact, they are considered the guardians of nature and harmony in the world.

Their connection with the environment is so strong that they are able to understand multiple natural, climatic and ecological processes, without the need for prior scientific research. Likewise, they are able to promote actions aimed at remedying the environmental problems that arise. All the knowledge they possess has been learned and passed down from their ancestors, and they hold fast to their position of prime importance to mother earth.

And it is here that the indigenous mysticism and cosmovision play a fundamental role when it comes to talking about the protection, restoration and conservation of the environment, understanding that the planet is a system that deserves our total respect. and complete and that, therefore, we must act in its favor regardless of anything else.

Indigenous communities are sometimes discriminated against and their perceptions and concepts are not taken into account when making decisions involving direct or indirect action on the environment, as they have no scientific basis. Nevertheless, this is an element that should change gradually because thanks to the bonds forged by their planet-based culture, they are able to provide effective solutions to problems without seeking other types of advantages.

Translated from Spanish by Evelyn Tischer

Indigenous mystique and its relationship to the environment