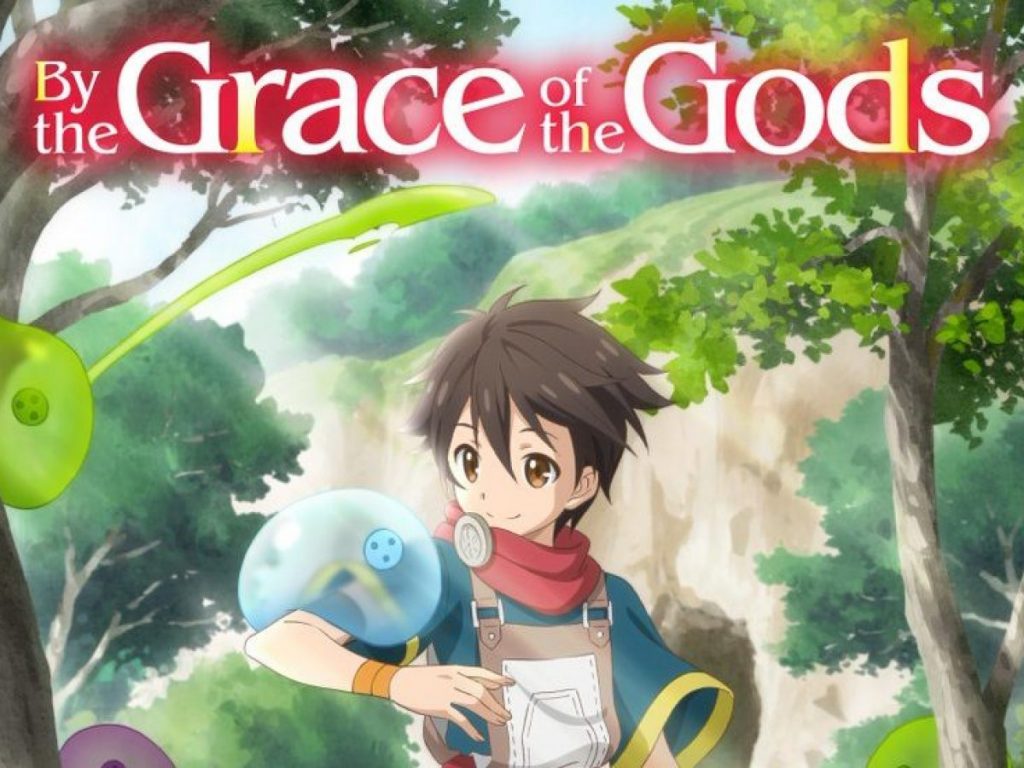 The story “Mushoku Tensei” is based on a guy who is unemployed and has lost hope of living his life. When Rudeus dies, he is reincarnated in a different world. In this fantasy world, he was born to a swordsman named Greyrat and his mother Zenith. During this period, Rudeus begins to remember everything about his past life and begins to develop rapidly in academic studies.

Mushoku Tensei is an anime based in a fantasy world. if you enjoyed watching this anime, we have a list for you filled with anime similar to Mushoku Tensei: Jobless Reincarnation.

By the grace of the gods

The “By the Grace of the Gods” anime is something that has a small and limited fandom. Ryoma Takebayashi and Rudeus from Mushoku Tensei are very similar characters, they had to face many difficulties in their past lives. In the next life, both of them have a very good life and everything is going in their favor. For Ryoma, he is sent to another world as a child and has his past life memories.

If you are looking for an anime similar to Mushoku Tensei, you will like this anime very much! You can easily watch it on Funimation.

The Misfit of Demon Academy

Much like the main character in Mushoku Tensei, Anos is reincarnated and retains memories of his past life. In his past life, Anos was a demon king, who killed humans, gods, and waged endless wars. When he is fed up with violence and war, he decides to reincarnate and hopes to see a new world at peace.

The Misfit of Demon King Academy: Human Heroes Are Badder Than Demons pic.twitter.com/bt2SrL7CBS

After twenty centuries, when he returns as a new person, he finds that people are living a peaceful life and his clan is getting weaker due to fewer wars.

Recommended: List Of Manga To Read If You Liked Solo Leveling

This time I got reincarnated as a Slime

In the story, the protagonist named Rimiru is reincarnated as a slime. While in this Slime form, Rimuru can devour anything and transform into that respective form. The story is very similar to Mushoku Tensei, due to the reincarnation plot.

If you liked Mushoku Tensei: Unemployed Reincarnation, you can watch this anime on Crunchyroll and Youtube via Muse Asia.

Grandson of the wise man

The Anime Wise Man’s grandchild is very similar to Mushoku Tensei, the show’s protagonist is adopted by a magician named Merlin. The magician decides to teach him magic, which brings them closer.

The Orphan, who has been adopted, is the reincarnation of an adult person. The little child remembers everything in detail about his past life. So if you liked Mushoku Tensei you will love this anime, watch it on Crunchyroll.

This story is based on an engineer and Otaku named Tsubasa Kurata, who one day dies in a tragic car accident. Later, Tsubasa is reincarnated in a world full of magic and knighthood.

In this new world, Tsubasa’s new name is Erenesti Ecchivaria. After finding himself in a world with large humanoids fighting Devils, he decides to enroll in training to pilot these large robots. He starts helping out with his knowledge of software engineering and builds an amazing Knight Robot for the Kingdom. If you liked the Mushoku Tensei anime, you’ll love watching this anime on Crunchyroll and Funimation.

Much like Rudeus, Konosuba’s Kazuma Sato are people with no ambition and no jobs in their lives. Both die in an accident, Kazuma Sato’s story is quite different from what happened with Rudues in Mushoku Tensei: Jobless Reincarnation.

In Kazuma’s case, he dies saving a girl as she was about to be hit by a truck. When he reaches the afterlife, a goddess named Aqua appears before him and makes him an offer he cannot refuse. The Goddess asks him to join a massively multiplayer online role-playing game, also known as an MMORPG.

During this game, Kazuma has different tasks and he has to defeat the demon king. If you are looking for Anime similar to Mushoku Tensei, your search may be over.

Here is the list of anime we have for you if you are looking for anime similar to Mushoku Tensei: Jobless Reincarnation. Hope you all like them and take them down, you can easily find them on Netflix, Funimation and Crunchyroll.

Also read: Anime you should watch, if you like Rent a Girlfriend

45secondes is a new media, do not hesitate to share our article on social networks to give us a solid boost. 🙂