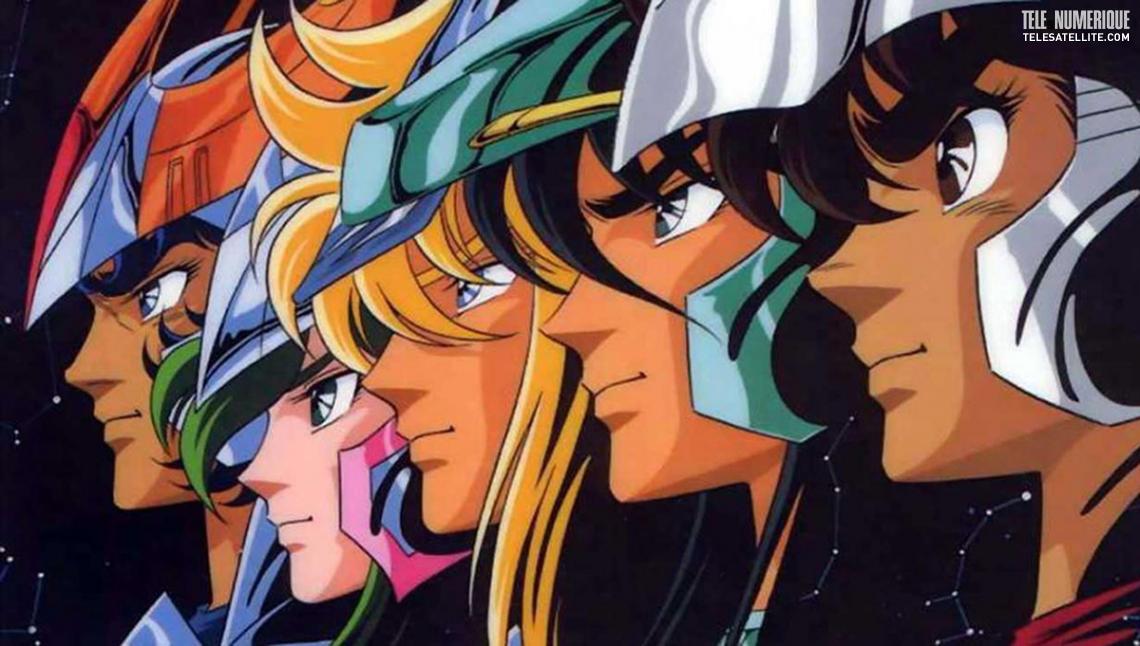 Still known as knights of the zodiac series Saint Seiya will have moved the 80 years.

Young and old alike were thrilled just watching this series. It was hard not to be captivated by this manga which highlighted the defense of the reincarnation of Queen Athena, by the Bronze Knights. This series that seemed to have disappeared is reappearing. In this article we will see what it is.

The birth of Saint Seiya

Masami Kurumada is the creator of this superb work that is Saint Seiya. However, his beginnings were not so glorious. Consumed by doubt, the creator of this legendary series suffered from a crisis of confidence, despite his immense talent. After several other successful manga were published, he expected his many fans to fall for the new ones he wrote, but that didn’t happen. It is this situation which creates in him this crisis of confidence. A crisis which undoubtedly brought him back to his starting condition. He had to prove himself to win back his audience. This is where Saint Seiya comes in. Gathering his strength to escape the spiral of defeat, he creates Saint Seiya. Very quickly, this series is a great success. The originality that Masami Kurumada demonstrated was undoubtedly the trigger for this success.

mixing mythology Greek, initiatory story and superhero, he made his creation a perfect work of art. In 1986, production began when it was not yet highly anticipated, as the first volume was not yet in bookstores. The bet was risky, but it was well worth it.

The colossal success in France

In the land of the rising sun, this series was a hit. The question was therefore whether the fever of success was going to reach France. It didn’t take too long to get answers to this question. In the fourth month of 1988, several young French viewers were affected. There followed a rain of products derived from bronze knights. Several figurines were also sold by bandai. All the necessary marketing strategy followed. Even if, in France, there was the French version, some problems related to adaptation were present. Despite this it was a real hit.

The return of the legendary series

Since these years, the series Saint Seiya no longer evolved. It stopped at episode 73. Now it will make a comeback with the second part which goes from episode 74 at episode 114. One would think that after all this time of absence, this series has lost its prestige. Note that in each generation, the old episodes arouse as much enthusiasm among the youngest.

Obviously, this second part is eagerly awaited by the public. The bet is complicated, but as we often say, nothing is impossible. Since its big comeback, it was broadcast for the first time on a channel of streaming French animedigital and the second part has appeared since the May 11 past.

All about the Saint seiya series: this series that is making a comeback