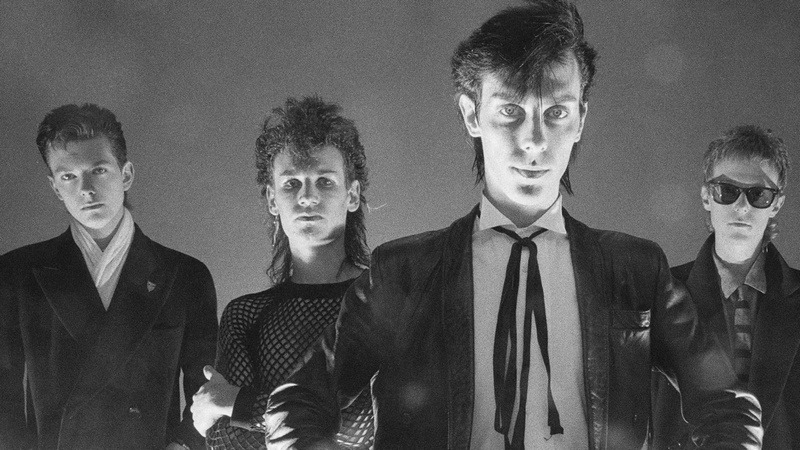 Sixteen groups pay homage to the British goth-glam band BAUHAUS, which had its moment of glory during the 80’s. The compilation Honoris III reflects their influence on a whole section of the current music scene.

In August 1979, Bauhaus records his first 45 rpm, the famous Bela Lugosi’s Dead. VSe tube will haunt the new-wave dancefloors and will be found in the soundtrack of the film of Tony Scott The predators (1983) with david bowie and Catherine Deneuve. 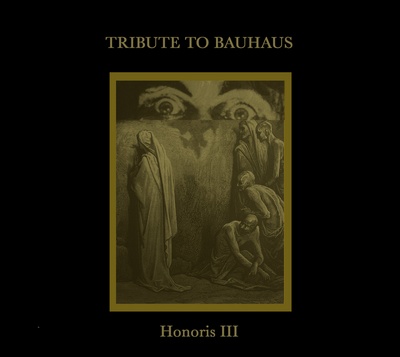 After releasing tributes devoted to Sisters Of Mercy, Death In June, Genesis P-Orridge or Daniel Darcthe Avignon label UPR (Unknown Pleasures Records) this time offers re-readings of the band from Northampton. Not sure that the musicians imagined being the subject of such interest at the time.

Among those selected, SFD & Diamond Dog with In The Flat Field where Versari on Terror Couple Kill Colonel have chosen an often burned-out transcription, never giving up on the power of the guitars and drums. As Opium Dream Estatebut they lose the tribal and hypnotic side of Double Dare with an overly demonstrative rhythm. As for the voices, they seem to act by mimicry and remain close by the intonations of that of peter murphysinger of Bauhaus.

More personal versions of Kick In THey eye by Selfishadows and Hollow Hills by Judith Juillerat shine with original sound treatments and revisit the song in a more than convincing way.

Very electro-dark, Years Of Denial and Chris Shape – featuring Su Eko of Velvet Kills – propel All We Eworm Wanted Wace Everything and especially Bela Lugosi’s Dead in mystical lands with a powerful bass synth. True successes, these two titles, which share another point in common, namely female vocals, offer a modern reincarnation. Closely followed by the dreaded rereadings of Dark Entries by Radical Kuss – which makes you think of Kas Product– and Lagartija Nick of Soj whose electro with a murderous and acid beat is stimulated by a chanting chant that seeks the sticks. The hand goes for minimalism with a The Three Shadows part 2 who does the job, while with mask, Blind Delon accentuates a more playful rhythm despite a voice that is not always right, but whose break is life-saving. King Volcano notr Swesor Bhrater takes us on a ghostly carousel, Who Killed Mister Moonlight of Tea Married Monk – featuring Emmanuel Hubaut – opts for a haunted piano-song that violins and sound effects parasitize with delight while Kill Shelter develops a bit too much sonic emphasis in their version of She’s In Partieswhich suddenly does not revolutionize this title, however emblematic of Bauhaus. Swing the Heartache by Crystalline Structure gets lost in a laborious deconstruction whereas on the contrary, mynationshit drapes itself with convenience Slice Of Life.