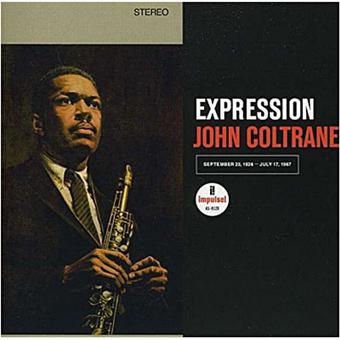 Ferrell Sanders, better known as Pharoah Sanders, is a jazz legend. For 60 years, he played his saxophone with two priorities: freedom and spirituality.

Why does this musician deserve to be considered a legend? And quite simply because the length of his career, the artists he rubbed shoulders with and his contribution to the history of jazz make him an extraordinary artist, above the others.

Pharoah Sanders was 21 when he moved to New York. We are in 1961. He struggles, sleeps in the subway and does not manage to live from music. Nevertheless, he has opportunities to play with SunRa, Don Cherry and Billy Higgins, masters of the genre quickly baptized Free jazz. It is the meeting with another legend that will change his life. In 1964, John Coltrane who heard him play at the Village Gate in New York, asked him to join his group. 1965, they regularly play together. Already, Pharoah is making its mark, the style that will impose its name in the history of jazz. A destructured jazz, out of any concept, without any landmark for the listener. John Coltrane admired Sanders. It helps build a legend.

The Creator Has a Master Plan 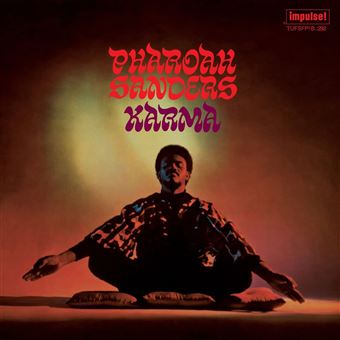 After the death of Coltrane (1967), the saxophonist played for a time with his daughter Alice then signed albums, the most remarkable of which were released on the Impulse label. His legend was built between 1967 and 1971. In 1969, his album Karma and the title The Creator Has a Master Plan, in a 32′ version, push the boundaries of the genre. A unique and profound spiritual quest. A cosmic, universal music. The title will be taken over 25 years later by the Brooklyn Funk Essentials which will make it a hit. That, too, builds a solid legend.

The 1970s are those of the great albums: Black Unity (1971), Thembi (1971), Love Will Find a Way (1977). The 1980s will be more complicated. Format and marketing are king. The radios impose their law. In this context, those who have given themselves total freedom as a priority and spirituality will find it difficult to find their place.

Conversely, the 1990s enabled it to return to its fundamentals. He meets another “madman” of experimentation and research: Bill Laswell. Together they produce Message From Home on the Verve label. The project Red Hot & Cool, Stolen Moments uses his profile for the cover of the album of which he is a part. He plays on the title This Is Madness, cover of The Last Poets. Experimentations between soul, funk, hip-hop and jazz suit him perfectly. Freedom… This Is Madnessmad trance, is a good illustration of this.

Since then, he has spent his time on stage going from festival to festival. Many collaborations as well. In 2015, received the NEA Jazz Master, the highest American award for jazz. In 2021, he recorded the album Promises with the London Symphony Orchestra and the Floating Points. The latter claim Sanders as a major influence. 2021, fifty-seven years after its debut, another reason to enter the legend…

Pharoah Sanders was a virtuoso, a free spirit, passionate, generous, witty and sometimes difficult to follow. But isn’t that the case with all geniuses? He died on September 24, 2022. He was 81 years old.