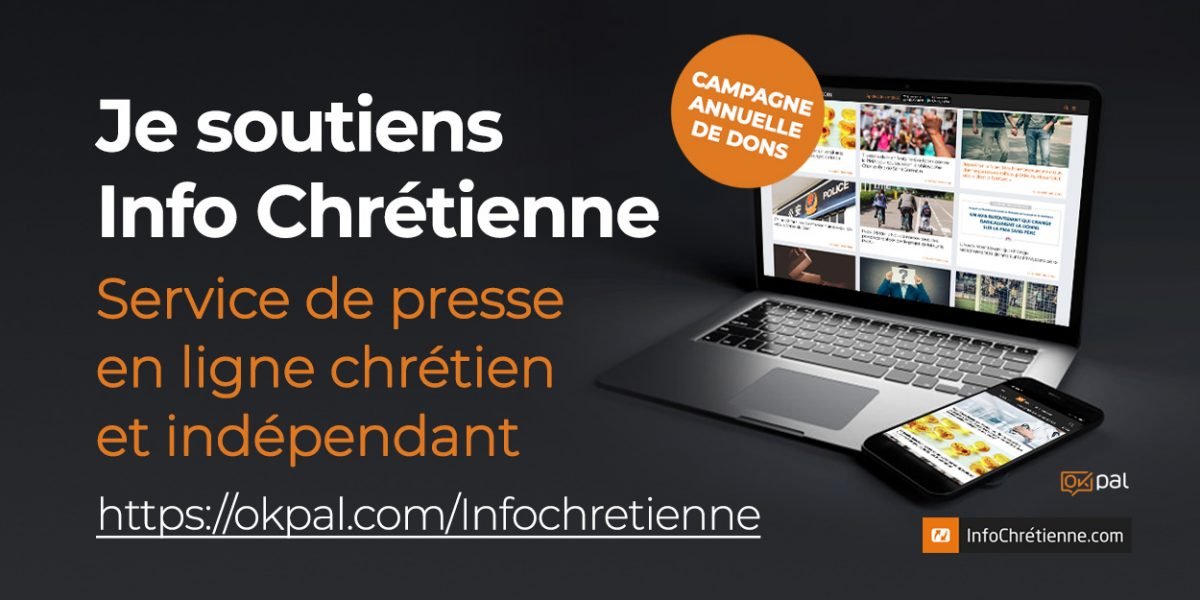 Sarah Ann had an altar in her bedroom, cast spells and read incantations, until she met two teenage Christian girls.

Sarah Ann Sumpolec shares with CBN News her “confessions of a teenage witch”. At the age of 13, she moved with her family to Delaware, in what her father described as “a special house”, before specifying “with enthusiasm”, that “this house is haunted”.

Sarah Ann is initiated by her father into witchcraft. The latter claims that it is the identity of the family. The teenager thinks that’s what she’s “supposed to do”.

“Within a few months, I had been collecting crystals, conducting seances, and building an altar in my room to worship the god and goddess I had chosen. I read incantations, used the Tarot, cast spells and took on a whole new identity. I was a witch, and proud of it. »

“There was nothing scary about it for a long time until it changed, and that’s the biggest thing I wish I could communicate on a wider scale, especially teenagers…that the enemy is a matter of seduction. It doesn’t come with this big evil intent… it’s a slow decoy, and it’s like, ‘Oh, look at that power. […] [Il y avait] all these spirits that I thought I was playing with, that I thought were good and that were guiding me. »

But one day, at witchcraft, her father adds the drug, and in a rage, he points a gun at her.

“It was the most terrible moment of my life. He had, like, three guns with him at the time, and my mom had left with my younger sister to take him somewhere safer but left me there. »

After this tragedy, Sarah leaves the family home with the intention of committing suicide by asphyxiating herself in her car with carbon monoxide.

“All I remember now is waking up face down in a small park some time later. I don’t remember parking the car or getting out, but there I was, alive and well. I felt like a failure, I couldn’t even kill myself. »

Sarah decides to go to college.

“I continued to practice witchcraft, but not with as much enthusiasm. I moved into my freshman dorm and to my horror I was put in a room with two Christian roommates. »

She says they always had their Bibles with them, didn’t party, drink alcohol or smoke. But what amazed her the most was the peace and security they had.

“But I couldn’t deny that they had a peace and security in life that I had never known. Despite being a witch, I was intrigued by their faith and started listening to their Bible studies. »

She goes to a meeting with them and decides to “make an offer to God”.

“That’s when I heard a message that made me think I could get a fresh start in life after all. I made an offering to God that night, just before Thanksgiving. I told him that if he was real, and if he really wanted me, then I was his. He accepted the offer. »

The one who is now married and mother of three children says that now she is no longer alone.

“Things changed again in my world, but this time I was not alone. It took me a while to gain a foothold with God, but even though my parents hated that I became a Christian, I knew that was exactly what I had been missing from the start. »

Info Chrétienne being an online press service recognized by the Ministry of Culture, your donation is deductible from your taxes up to 66%.

Moonscars and Biomorph announced for Nintendo Switch
The School of Good and Evil: Between Good and Evil
DRC: how to explain the rise of the phenomenon of “child witches?”
Tweet
Share
Share
Pin