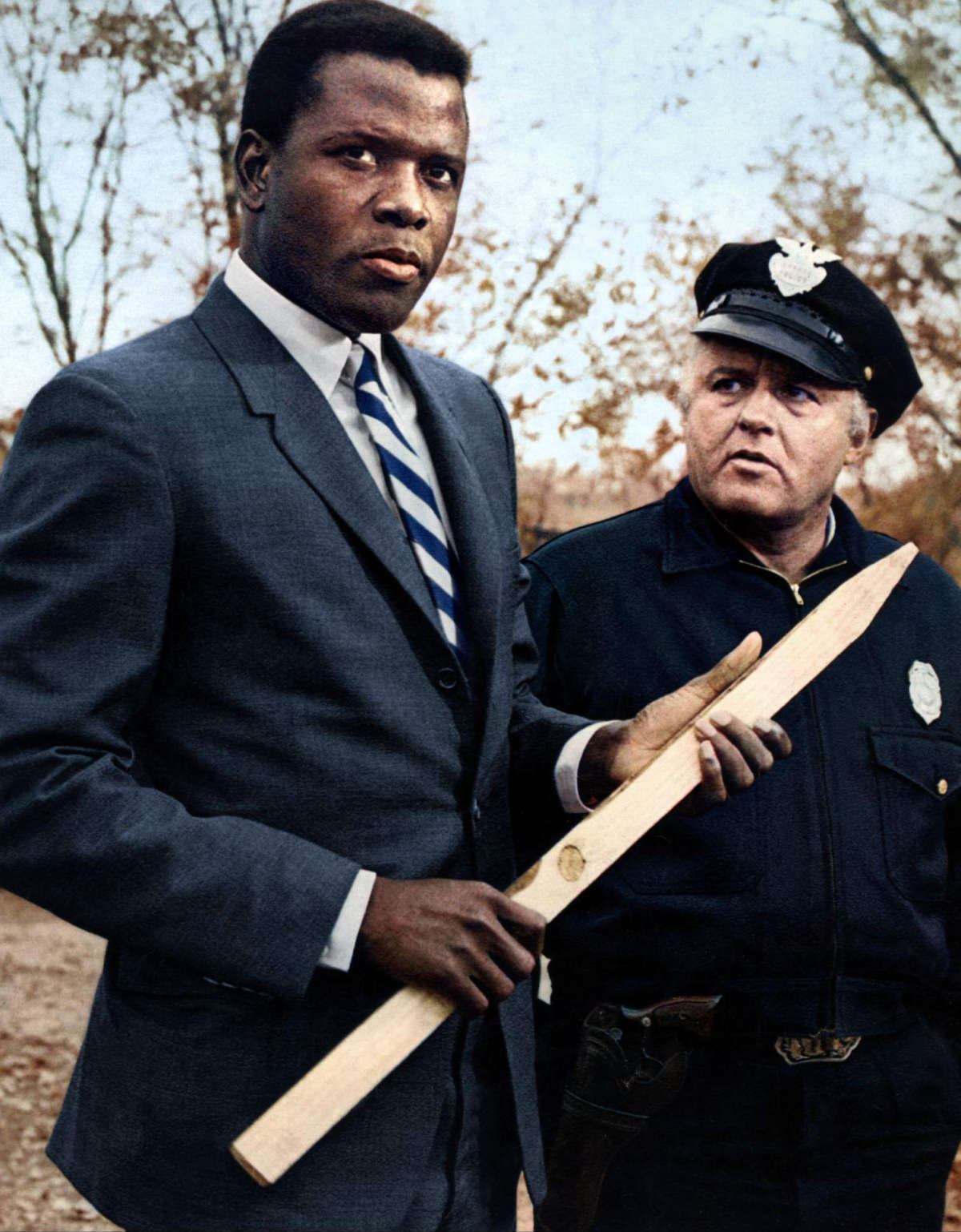 In 1993, Jonathan Demme’s film, broadcast this Friday December 2 on France 5, marks a turning point in the history of the recognition of African-American actors in Hollywood. One of its principal interpreters, Denzel Washington, accomplished a revolution which, for being silent, was no less determining.

The affair was played out behind the scenes. Early 1993. Alan J. Pakula is preparing to adapt John Grisham’s bestseller on the big screen The Pelican Affair. In the role of a law student whose life is in danger, Julia Roberts will prove that she is not only a modern reincarnation of Audrey Hepburn in Pretty Woman. For the one who, at his side, must play a white investigative journalist, the casting is not complete. One actor, however, is in the running. He is black but has the support of Roberts, who intervenes to convince Pakula. “I hadn’t thought of Denzelhad to recognize the filmmaker. But what I was looking for above all was the seriousness and the weight that a man could bring to convince the character of Julia to trust him.e. »

Trust Denzel Washington? It took a dozen years for the film industry to dub this hard-working and discreet artist as the successor to Sidney Poitier. The latter was the first African-American to have established himself as a star in the film industry. Cherished and criticized, at the same time, for his ability to have seduced the white public by offering an image of reliability and dignity, Poitier will not have had the possibility of digging into the rough edges of a personality that we guessed was more complex. only in appearance. Ironic, lucid about the limits imposed by the Hollywood productions of the 1950s and 1960s, the actor will never go further than with In the heat of the Night (1967), as an inspector slapping a white man and turning a racist policeman around. Having hardly compromised with his principles but desperately alone, Sidney Poitier proved to be heroic.

After him, Richard Pryor, in the 1970s, then Eddie Murphy, the following decade, offered Black Americans a cooler image, but whose comic, even funny character did not escape certain stereotypes. As for Morgan Freeman, the respect attaching to his person never permanently removes the question of origins, as evidenced by his emblematic role in 1989 Miss Daisy and her driver. Coming from the stage, methodically plowing through TV series and films with a message, Denzel Washington stands out for his ability to arouse empathy in often harsh roles, from soldier to Glory in the title role, in 1992, of Malcolm X. While this divisive Spike Lee biopic doesn’t draw crowds, it does showcase Washington’s inhabited make-up, which is getting critical acclaim.

“This role was not written for an African American, but I had always wanted to work with Denzel.” Jonathan Deme

Nominated for the Oscars, the 38-year-old actor sweeps away the last reluctance of producers and filmmakers who, one after the other, will entrust him with three roles intended for white actors. Kenneth Branagh engages him as Don Pedro of Aragon in his adaptation of A lot of noise for nothing, of Shakespeare. This choice makes teeth cringe, including those of the critic John Simon, of NationalReview, who asks: “What does Denzel Washington do, as a black Prince of Aragon, in a convincing period film? Pakula does not wonder about his epidermis but about his persuasiveness to make him the reporter of The Pelican Affair. By the way, he still deletes the love scenes between the character of Denzel and that of Julia Roberts. History of not going too far? The filmmaker will deny any self-censorship on this subject…

The racial question nevertheless resurfaces, as a preliminary to evacuate, when Jonathan Demme questions Washington, who dreams of playing under his direction the lawyer defending Tom Hanks in philadelphia. “This role was not written for an African-Americanwill tell Demme, but I had always wanted to work with Denzel. Having him on the phone, I tell him, “You read the script. Do you think we should make changes to the character of lawyer Joe Miller who, a priori, is intended for a European? Denzel replies, “No, I don’t think so. And you? “No, me neither.” » Enthused, Demme hires Washington and makes the actor costar to Hanks. When exiting from philadelphia, at the end of 1993, no one questioned the fact that an African-American interpreted a bourgeois not devoid of homophobic prejudices. In his wake, Will Smith plays, the same year, an opportunist, seductive as hell, bisexual, who claims to be the son of Sidney Poitier and upsets the intimacy of a large bourgeois New York family in Six Degrees of Separation. For African-American actors, after 1993, nothing will be the same.

Have
r philadelphiaFriday December 2 on France 5.