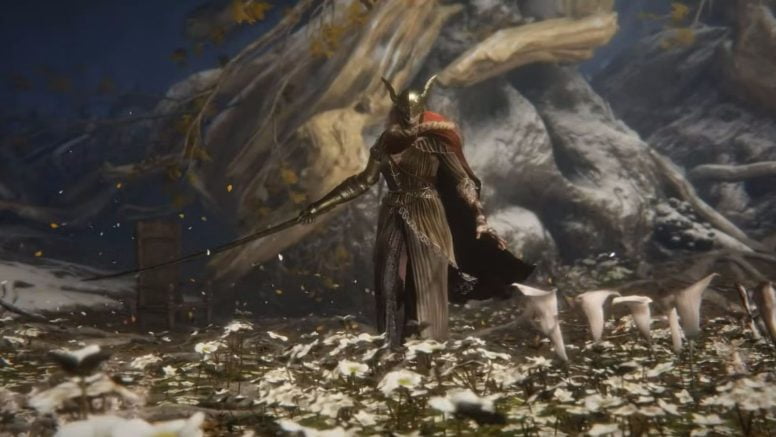 An Elden Ring player shares a video that shows a simple method to deal very heavy damage to Malenia during her rot phase, perhaps the most brutal boss in the game.

A player has shared a technique for taking down Elden Ring’s toughest boss, Malenia, Blade of Miquella. Elden Ring is perhaps the biggest release of the year, with countless accolades for its rewarding gameplay, interactive open world, and brutal bosses. On the other hand, many fans admire the LORE and the immersive storyline of Elden Ring which has hundreds of intriguing characters with captivating stories.

Bosses like Malenia have become household names in the gaming world, as evidenced by the many fan art dedicated to them. A fan recently created a close replica of Malenia’s helmet from Elden Ring, her protective headgear. Meanwhile, others attempt experimentation and trial and error to find weapons or spells that can easily defeat Malenia. Sometimes fans get lucky trying to figure out the best method to beat Malenia, like Reddit user Chegs978.

Chegs978 uploaded a video to Reddit showing her encounter with Malenia during the second phase of her fight, where she becomes even more aggressive. That’s when she transforms into Malenia, Goddess of Rot, and restores all of her HP. The first parts of the video show her and the user with an almost full health bar, after which things take a dramatic turn. Chegs978 consumes a Flask of Wondrous Physick and bombards Malenia with a rare Madness-based attack called Unendurable Frenzy. Amazingly, this attack deals incredible amounts of damage to Malenia, amounting to thousands of DPS damage.

After a few successful hits, Malenia begins to stagger but recovers quickly, her health bar quickly depleting due to heavy attacks. She leaps into the air trying to make a comeback but fails as her HP bar is depleted before she can hit the player. The video is ironically titled “Comet Azur who? perhaps trying to downplay Comet Azur. Comet Azur is an Elden Ring sorcery that has been a controversial topic of discussion for Elden Ring players, as many videos have resurfaced showing how some bosses simply get harassed by this spell.

This Redditor clearly believes that Unendurable Frenzy is a better option than Comet Azur, as the post title shows. Additionally, the comments section suggests that many other Elden Ring players agree with him after comparing the stats of the two attacks. Comet Azur requires a huge Intelligence of 60, indicating that it is only suitable for players who have invested heavily in Intelligence, while Unendurable Frenzy also has a High Faith requirement of 31, much lower than Comet Azur .