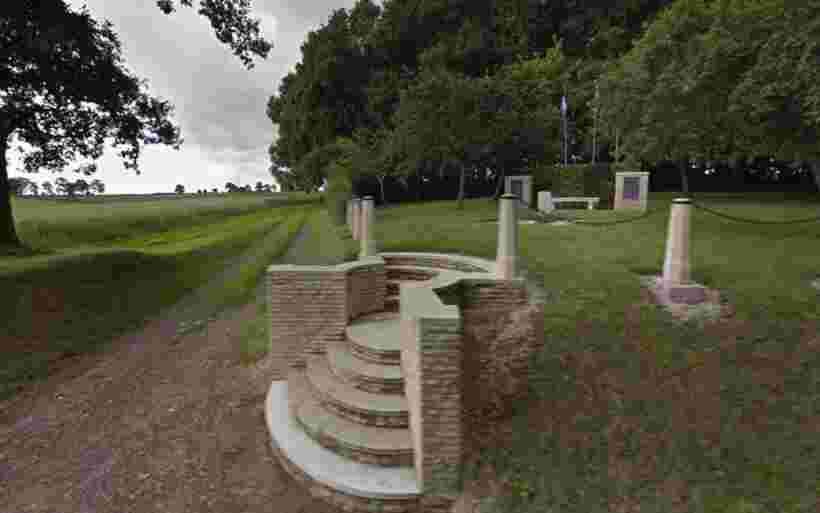 All the children are waiting Halloween October 31 in the evening. Catholic adults will celebrate the Toussaint, Tuesday, November 1, to honor all saints, known and unknown. If the cemeteries will be visited by families who want to meditate with their loved ones, they are also visited today for their uniqueness. Because they shelter the tombs of personalities or by their immensity, like the Father Lachaise. In this regard, Civitatis, specialist in booking activities, guided tours and excursions, has established a ranking of the most curious cemeteries in the world.

The top 10 most curious cemeteries

Whether filled with legends, stories or diverse landscapes, these cemeteries might have something to steer travelers towards new discoveries. So, perhaps the strangest of them all is Greyfriars, Edinburgh’s haunted graveyard. Two legends are linked to this Scottish cemetery, that of the dog Bobby who would have patiently waited for his master at the grave for fourteen years or that of George Mackenzie, who was reputed to be bloodthirsty. Further south, in Spain, you will find a very special cemetery in Luarca since it overlooks the Cantabrian Sea. In addition to housing the remains of a Nobel Prize winner, all the graves there are white and surrounded by grass. Far from the image of the traditional cemetery.

In the same spirit, but even more colorful this time: the cemetery of Sapânta in Romania. There, out of the question to mourn the dead, we prefer to celebrate life. Thus, the graves are painted with bright colors and covered with humorous messages. More traditional, the cemetery of the Mount of Olives in Jerusalem. The oldest cemetery in the city, it is where Jesus prayed before being betrayed and crucified. Its 150,000 tombs are open to the public. In the United States, if you want to see the oldest, you will have to go to Duxbury, in Massachusetts. Myles Standish Cemetery was opened in 1638.

An empty cemetery, another with a single grave

You can of course go for a stroll at Père-Lachaise in Paris, to discover a small haven of peace in the heart of the city and especially the tombs of personalities such as Edith Piaf, Molière, Frédéric Chopin, Amedeo Modigliani, Jim Morrison, Alfred de Musset, Gustave Caillebotte, Marcel Proust or even Oscar Wilde. Also in France, the cemetery considered the smallest in the country, but also in the world, is near Cahagnes in Calvados. There is only one grave in this military cemetery, but many onlookers crowd there. Nicknamed “the Englishman’s grave”, it belongs to a soldier killed in July 1944 whose father had bought the site.

In Spanish Finisterre, a cemetery has the particularity of being… empty. After its construction, political and bureaucratic problems got the better of it and no one is buried there. Since then, no one has wanted to change this custom. In Argentina, in Buenos Aires, the most famous cemetery in the country is in the open air. If local famous people are buried there, it is especially endowed with 90 tombs declared national historical monuments. Finally, direction Italy, in Genoa. There, it is the exact opposite of the “happy” Romanian cemetery; it’s a real ode to the dead, with a heavy atmosphere and some of the most “heartbreaking” statues of angels in the world, notes Civitatis.

What are the most beautiful cemeteries in France?

What are the most beautiful cemeteries in the world?

In France, a cemetery of harkis children forgotten for 42 years reappears from the past

The 10 most curious cemeteries in the world