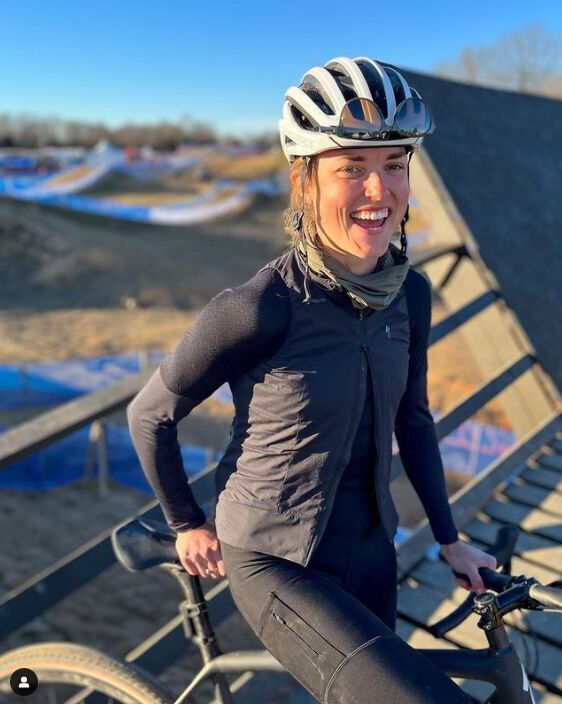 The run continues for Kaitlin Marie Armstrong, wanted since May 2022 for the bloody murder of her rival as part of a tragic love triangle…

She is currently wanted for murder and is even the subject of a reward. It is Kaitlin Marie Armstrong, a 35-year-old yoga teacher who has been under arrest since May 17, 2022. If law enforcement is currently in pursuit of her and is even going so far as to offer $5,000 to anyone who provides information that will help them arrest her, it’s because the yoga teacher is suspected in the murder of Anna Moriah Wilson. Aged 25, the young woman is a high-level cyclist who had also been considered one of the hopes of mountain biking in the United States. Her career unfortunately came to a bloody end when, on May 11, 2022, Kaitlin Marie Armstrong allegedly killed at her home in Austin, Texas, by shooting her several times with the gun her boyfriend had given her.

The US Marshal’s office has spoken out on the matter, explaining that “Kaitlin Armstrong is accused of a very serious crime for which she must answer for her actions. She is somewhere watching, listening or reading this information. She needs to surrender to law enforcement.”. Currently on the run, the story of Kaitlin Armstrong is on everyone’s lips in the United States and the police have also specified that they have already received dozens of calls providing them with information on this case – it remains to be seen which ones are legitimate. According to Fox News, the suspect was seen on May 18, 2022 at Newark Liberty Airport, in the state of New Jersey, 2400km from Austin. At the origin of this run is a tragically banal story.

An “asshole and womanizer” as a boyfriend

If Kaitlin Armstrong is accused of having killed Anna Wilson, it is becauseshe suspected her of having slept with her boyfriend, Colin Strickland, 34 years old and also a professional cyclist. The person concerned has also confirmed, in a press release, to have had a “brief liaison” with the cyclist Anna Wilson who, according to him, would have lasted only a week, during the absence of his official girlfriend. New York Post however quotes a source close to the victim who describes Colin Strickland as “a womanizer and an asshole”. Always according to New York PostStrickland would be went to his lover the night of the murder claiming to have an errand to run. As soon as he left, his girlfriend’s car was seen in front of the victim’s apartment, which she allegedly shot several times, blinded by rabid jealousy.

Anna Moriah Wilson
She would have killed Anna Morah Wilson

Anna Moriah Wilson
She was 25

Colin Strickland
He is also a professional cyclist.

Colin Strickland
He admitted to having an affair

Illustrative picture
He reportedly told his girlfriend to go shopping

Illustrative picture
She went to kill her “rival” the same evening

Kaitlin Marie Armstrong: this yoga teacher accused of a sordid murder that keeps the United States in suspense


You can find our social media accounts as well as other pages that are related to them.https://nimblespirit.com/related-pages/