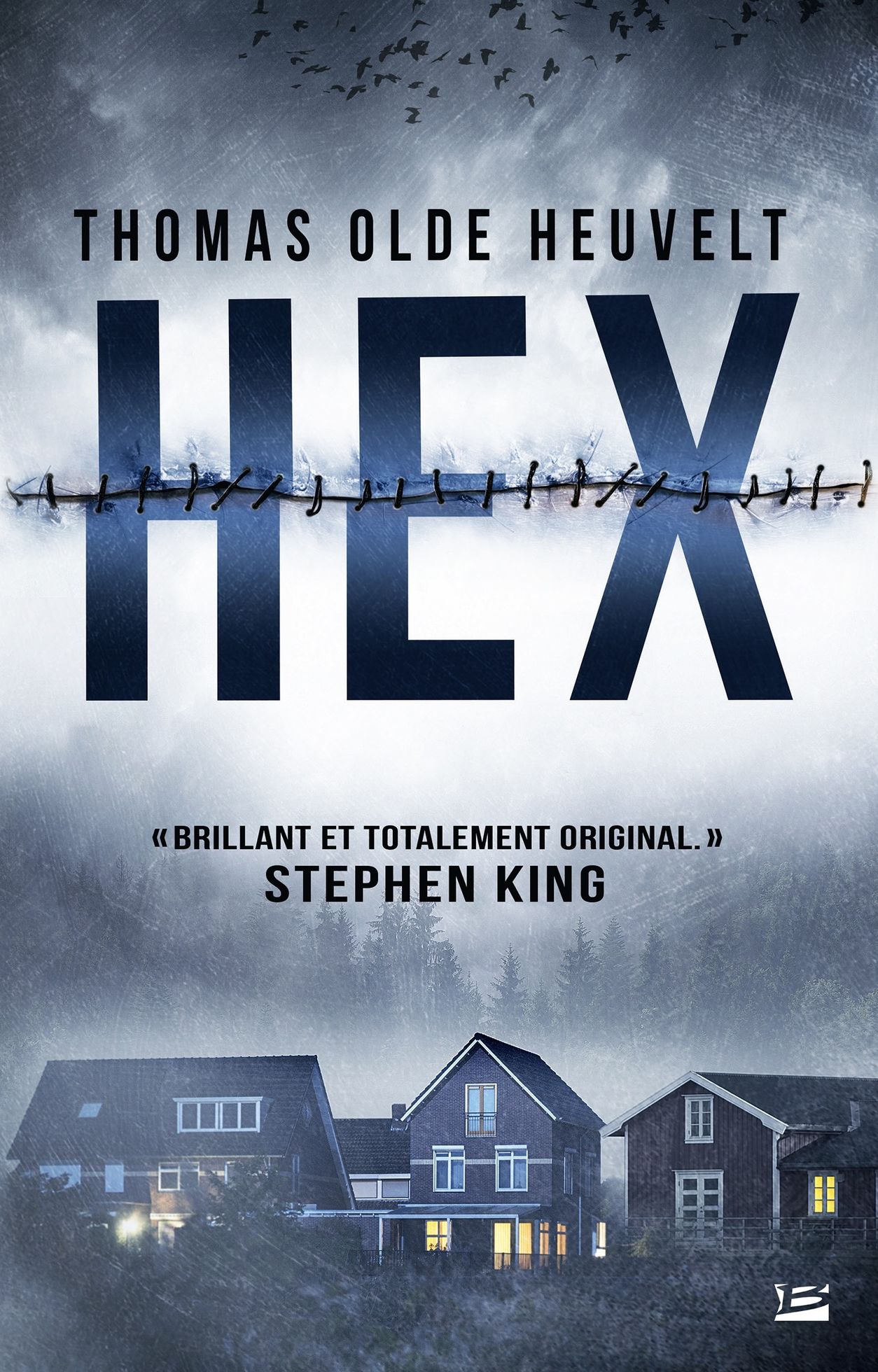 On this weekend eve and a few days before Halloween, the team invites you to discover or rediscover some works to read or see.

“I have often been told that I was going to be scared when reading such and such a book, that it was twisted, etc. (I am thinking in particular of the Stephen King novels, sorry for the fans but that did not for me despite many attempts…), but reading Hex by Thomas Olde Heuvelt, I found everything I was looking for to shiver on Halloween: a curse, a witch who appears and disappears in a dark town and stares at you with her gouged eyes, and an equally dark ending.

Black Spring is a small isolated town, surrounded by nature and mountains. The idyllic setting for young couples wanting to start a family or older people preferring to get away from the city. Only here, once you enter Black Spring, you can’t get out… In any case, you can try, but you will quickly be overtaken by violent and murderous thoughts that will make you commit suicide after a few hours or a few days if you are lucky…
The reason for this curse? A witch who has haunted the city for hundreds of years. The inhabitants know it well and live with it. A surveillance brigade is even set up to observe its movements! But this uneasy peace doesn’t last forever, and the witch haunts the town for good reason.

Hex by Thomas Olde Heuvelt, published by Bragelonne, is a witch novel that will not leave you unscathed (sensitive souls abstain!).”

Estelle Hamelin invites you to immerse yourself in The Mushroom Witcha manga which, under its tangy exterior, is sadder and darker than it seems.

“Between gentleness and cruelty

Who says witches does not necessarily say horror, but often curse. And our young mushroom witch is no exception.
Imagined by Tachibana Higuchi, creator ofAlice Academythe manga series The Mushroom Witch features Luna who lives recluse in the depths of a reputedly cursed forest. His faults? 1, to be a witch, 2, to be poisonous. While she spends her time concocting remedies to make the lives of the inhabitants of the neighboring town better, she is the target of their mistreatment. Fortunately, her family and the bookseller are there to cheer her up, until the day when… By a combination of circumstances, she finds herself having to take care of a cursed (and amnesic) prince. The purpose of this learning? Save him from death. She has a year to get there.
But is Henri the only one who must be saved?
During her quest, Luna will meet various protagonists, including a group of mysterious wizards, hunted by the power in place in the kingdom. Indeed, outside the basic plot, a power struggle, more or less latent, seems to be underway. Who of white or black magic will win the round?

Luna, our young witch is endearing in her reflections, in the expression of the feeling of being irretrievably alone and also in the relationship she slowly weaves with the gentle Henri. The Mushroom Witch offers you a captivating story, highlighted by pretty boards.
A reading that feels good in this period that can seem gloomy.

Check out an excerpt from The Mushroom Witch – Volume 01

To read also if you like magic, witchcraft and manga: The Sorcerer’s Workshop and The Ancient Magnus Bride. 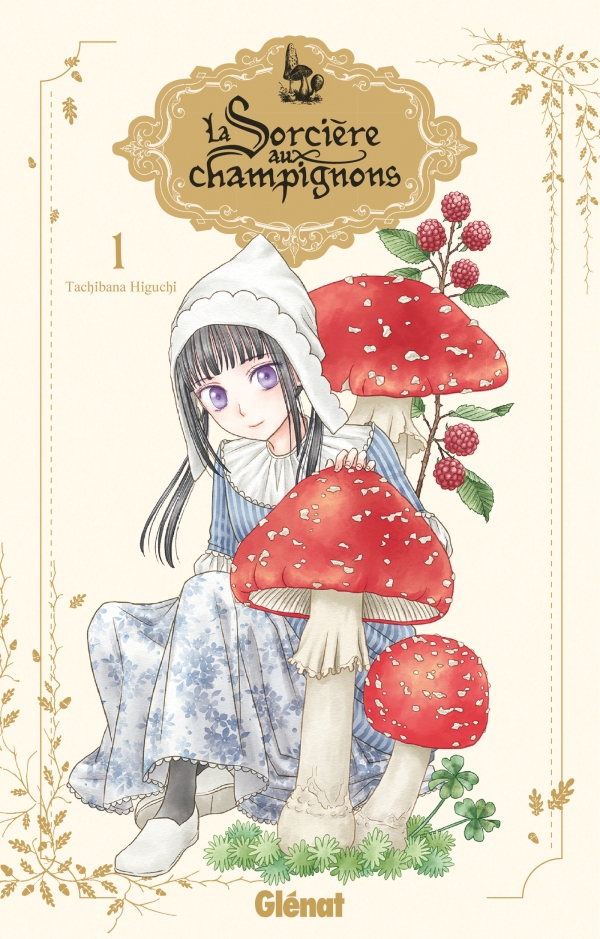 “Personally, I’d rather jiggle to a lively tune than shiver in front of a horror movie. Fortunately, for a successful Halloween party in this kind of case, there is The Rocky Horror Picture Show !
Released in 1976, Jim Sharman’s film is campy, disturbing, funny and totally unforgettable. Simply put, an innocent young engaged couple break down outside the mansion of Doctor Frank-N-Furter, an eccentric and flamboyant scientist.
This musical film has become totally cult because of its quirky character and the investment of its fans. And if you’ve seen it before, now’s the time to learn the Time Wrap to your friends!”

What to read or see on Halloween?