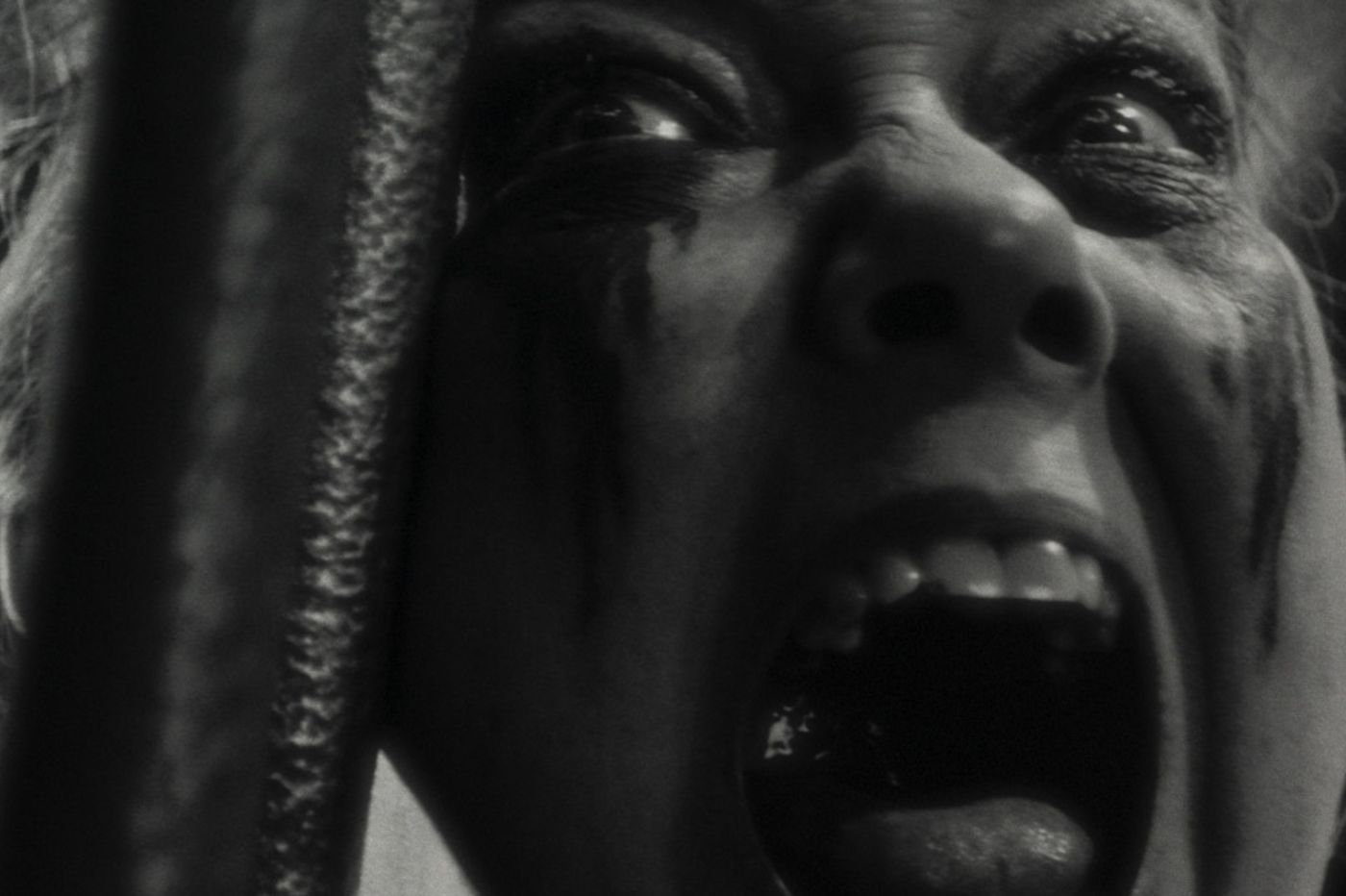 Composer Michael Giacchino arrives with a first film that looks towards horror. Is Werewolf by Night a good surprise on Disney+? Critical.

Michael Giacchino is a virtuoso. For years, the composer has been delighting us with scores of all genres. From the lyrical flights of Up to the mysterious hymns of Doctor Strange, the musician has signed many soundtracks. Recently, he participated in making The Batman a film noir in the pure tradition of the genre, with enigmatic and grating titles.

If he is of all the appointments at the cinema, he arrives this time where we did not expect him. After setting a few box office hits to music, the composer is behind the camera for this time. He already has a few short formats to his credit, here he is directing his first medium-length film for the house of ideas, adapted from a fairly discreet comic book.

Werewolf by Night is a series of comics published in the 70s that will last 43 issues. It follows a certain Jack Russel, born in Transylvania and affected by a curse he inherited from his father. This man turns every full moon into a werewolf. On paper, he will cross paths with Moon Knight. The first appearance of the man with multiple personalities will be in one of the comics Werewolf by Night.

Little known in France – his adventures have never been translated into French – the character offers a surprise incursion for Halloween. On Disney+, he arrives with a rather disconcerting first adventure.

Sometime after the death of its leader, a band of monster hunters gather at Bloodstone Castle to determine who will take over. As the group engages in a mysterious and deadly competition for a powerful relic, they come face to face with a dangerous monster.

In red and black

From the first seconds, it is obvious that Werewolf By Night is going to stand out from most of the productions of the MCU. The traditional scarlet logo is tinged with black and is abused by sharp claws. On the sidelines of the adventures of legendary superheroes like the Avengers, the film promises to be an adventure quite apart, which will draw its inspiration from the side of horror.

While Sam Raimi had just initiated this shift for the MCU with Doctor Strange in the Multiverse of Madness, Werewolf by Night intends to place the cursor even higher. The black and white format allows him many exuberances, it is far from the time of the PG-13 imposed by Mickey. With this exclusive release on Disney+, Giacchino can free himself from his shackles and he’s having a field day.

In its aesthetics, the medium-length film is reminiscent of The Bride of Frankenstein or the films developed by Universal under the Monsters banner. Its aesthetic is also infused by these tributes, marked in particular by the omnipresence of the enveloping mist, so dear to the genre. We also think of Werewolf from 1941, directed by George Waggner. Undeniably, Werewolf by Night is a monster film, in the pure tradition of the genre.

From photography to framing choices, Werewolf by Night is a very well thought out object. It is even difficult to imagine that the actors do not come straight out of the post-war period. Everyone knows their score like the back of their hand and plays it wonderfully.

This is particularly true for Laura Donnelly and Gael Garcia Bernal who play the two main characters. They adopt a dynamic which is reminiscent of that of the film King Kong of 1933.

The film nevertheless offers some bursts of modernity in the dialogues and the way in which it paints violence. Enjoyable, the film also benefits from a solid staging in its moments of action, undoubtedly the best of recent years at the license.

While Marvel products are often criticized for overcutting confrontation scenes, Werewolf by Night chooses to immortalize them while letting them breathe. Sorcery that takes effect from the first minutes.

The very graphic violence is no longer content with off-screen, it is invited to the fore and that feels good. Severed limbs and smashed skulls, Werewolf by Night don’t do lace. This horrific tale is hands down one of the Marvel Cinematic Universe’s best surprises of recent years. In fact, she is so unique that it is very difficult to include her in the saga.

Halloween is fast approaching, the release of Werewolf By Night in the right moment. The footage stands out as the perfect work for this season. From its beginnings to its conclusion, the film directed by Michael Giacchino and written by Heather Quinn and Peter Cameron has few flaws to its credit. This closed session is extremely effective, it does not get lost in useless digressions. The scenario is based on a single idea: that of a hunt on a dark and mystical night. He doesn’t need more.

We will end with the original music signed by the hand of Michael Giacchino. The one-man band, both behind the camera and with Maestro’s drumsticks, applies the adage you are never better served than by yourself. If it was difficult to doubt it, the composer hatches a score very appropriate. The music is everywhere, it punctuates the story with accuracy and contributes to the atmosphere of this fantastic tale. We never tire of hearing the creaking of the strings and the deep voices which rise like an ode to the macabre and the lugubrious. They will undoubtedly make their way into our Halloween playlists.

It remains to be seen now what the future holds for the character. It is still unclear whether this medium-length film will have a sequel. At a time when Marvel is multiplying sequels and spin-offs, we can imagine that the character played by Gael Garcia Bernal could return for new adventures. In any case, the film is proof that when it deviates from the beaten path, the house of ideas can still work miracles.

Werewolf by Night spell this Friday, October 7 on Disney+.

Discover Werewolf by Night on Disney+

Werewolf by Night review: Marvel pulls out its claws on Disney+ 🌕

Carla Moreau cheated on by Kevin Guedj with Belle? She breaks the silence: "I am very saddened"
VIDEO. We went to the school of witchcraft that opened in Brittany and it's (almost) like in "Harry...
HEXWARE is an intriguing Pinocchio tale for an age of wizarding AI (Review) | Pretty Reel
Tweet
Share
Share
Pin