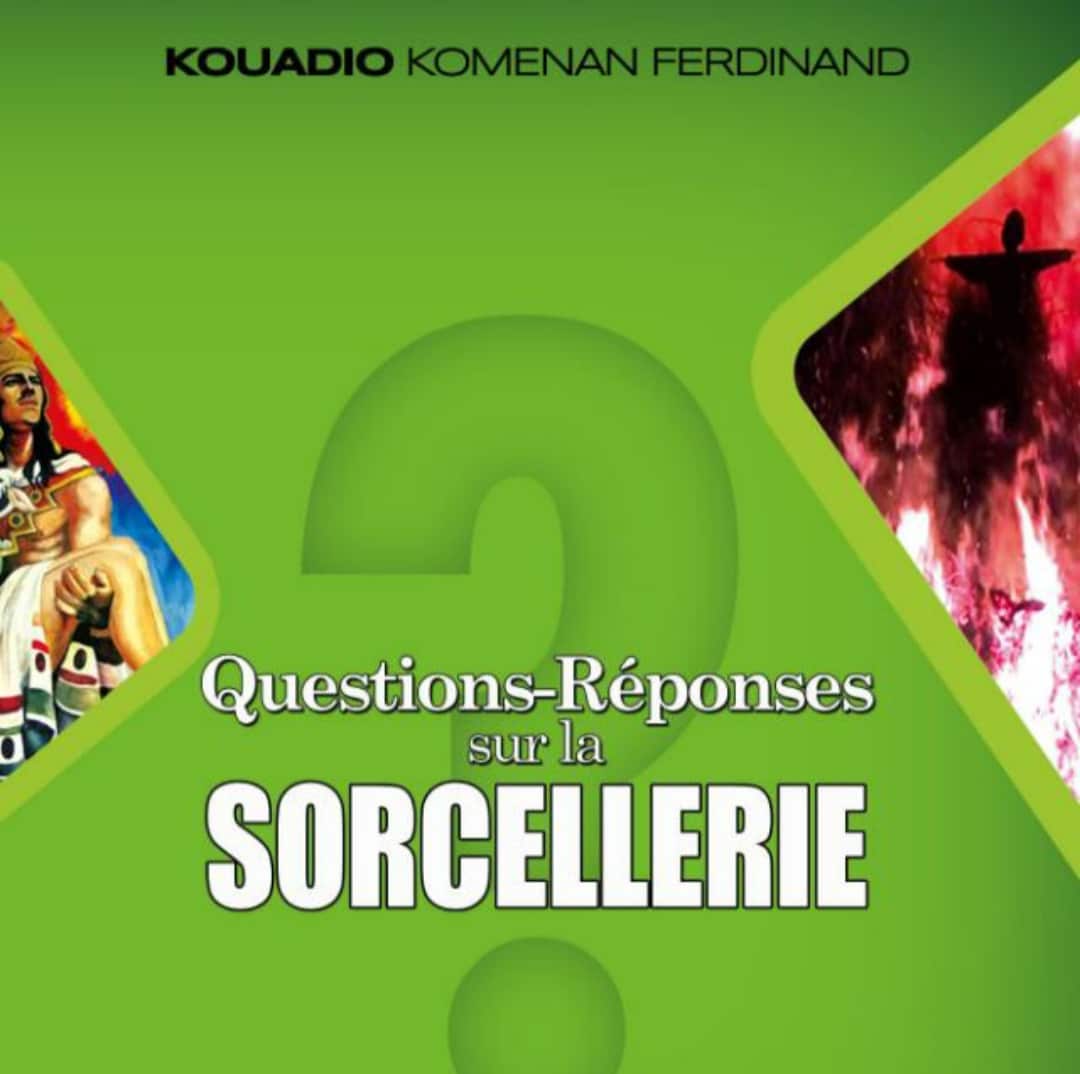 BOOK. Father Ferdinand Komenan Kouadio, is a priest of the Pontifical Institute for Foreign Missions (Pime), currently on mission in the diocese of Treviso in Italy. He just published Questions and answers on witchcrafta book that summarizes several years of pastoral experience in Africa and North America.

La Croix Africa: What is witchcraft and why did you choose to write a book on this subject?

Father Ferdinand Komenan Kouadio: It is a practice that lends itself more to description than to definition. The conception of witchcraft varies according to place and people. In Mexico it is synonymous with magic and is subdivided into white magic (positive connotation) and black magic (negative connotation). In Côte d’Ivoire, each definitional approach attributes a rather negative aspect to it. Witchcraft would therefore be any mystical act or practice that aims to harm others. In the legal texts of many African countries, we even speak of the offense of witchcraft.

“ Questions and answers on witchcraft (1) was born from my missionary experience in Mexico, where for seven years I worked in indigenous pastoral care with the Mixtecos peoples. In Mexico I had the opportunity to visit a city reputed to be the capital of witchcraft, and interviewed three sorcerers including the sorcerer-in-chief. This book contains a total of sixty questions to which sorcerers have answered without evasion. It is a work which does not claim to answer all the questions relating to witchcraft (it would be presumption), but after reading, this book dissipates the curiosity of the reader on many points.

You says do neither the procès, nor the apology of witchcraft.PWhy such an option?

Father Ferdinand Komenan Kouadio: My intention was to publish a book that would not be a dogmatic-theological treatise. It is neither initiatic nor doctrinal. In my approach, I leave the freedom to the reader to believe or not in the existence of witchcraft. As a priest, I know that witchcraft exists, I know that wizards exist, the proof, I even met and interviewed them. The victims of witchcraft are numerous. Among them there are people who are attacked by witches, but there are also witches who are themselves victims of witchcraft. Against their will, wizards assume heavy responsibilities in their brotherhood. They can neither resign nor renounce their positions. They stagnate under the weight of their witchcraft, but cannot free themselves from it. The latter would like to be freed from it, so they need to be helped.

The priest that I am will never praise witchcraft. It is my duty to fight witchcraft and witchcraft, of course, but I also feel invested with the duty to evangelize sorcerers, to help them get out of these practices and to free them.

At the end of the year, a psychosis seizes many Christians due to presumed attacks by wizards. Y Are there calendar periods favorable to the forces of evil?

Father Ferdinand Komenan Kouadio: The favorable period for the attacks of the evil one is when faith fails and staggers, it is when we allow ourselves to be overwhelmed by fear.

Traffic accidents, illness, loss of employment, death, the impossibility of finding a soul mate or of procreating are not necessarily due to the work of sorcerers. I am not denying the malevolent and evil action of sorcerers, but I simply mean not to see the sorcerer everywhere. The exaggerated fear of wizards can degenerate into paranoia.

The fear of sorcerers very often is the manifestation of lack of faith. If you know that the devil, like a ferocious animal is unleashed and on your heels, if you know that you are in the sights of sorcerers, attach yourself to Jesus, call Jesus to your aid, take him as your defender and your shield. Be serene.