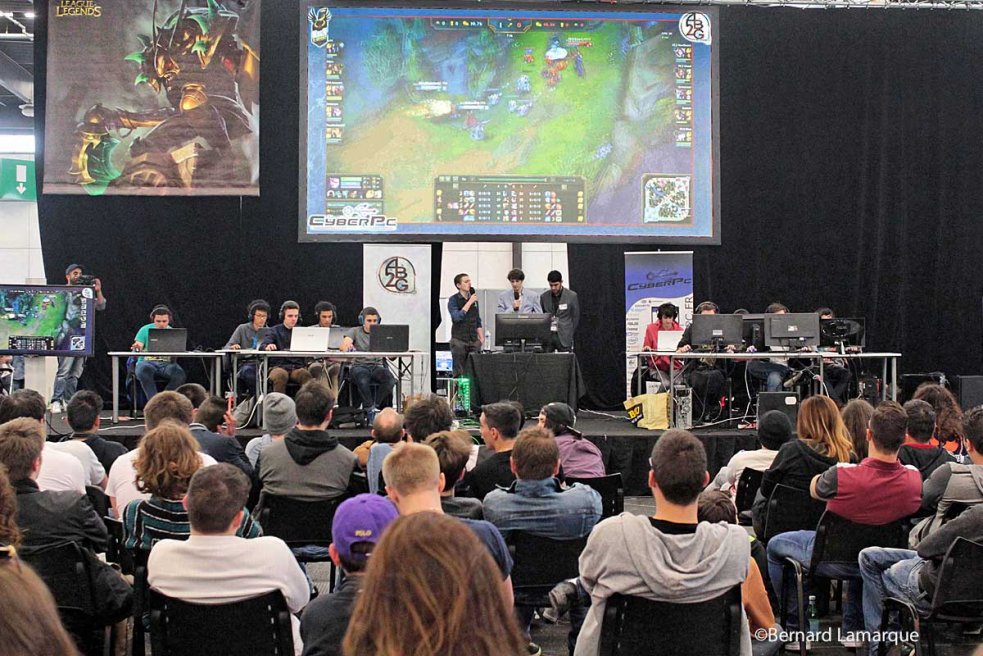 Both the Bordeaux Geek Festival and the Salon de l’Agriculture were behind the face-to-face International Fair and to the delight of fans, all the events are back at full value.

For six years now since it was created, the Geekfest brand has been growing and offering exceptional programming to all its visitors and is now developing everywhere in France (Angers, Bordeaux, La Teste-de-Buch, Poitiers, Les Menuires) increasing its economic power. This eighth edition returns under the sign of the feminine and Bordeaux remains the flagship event of this Geek party because Mandora, the association behind these events was first and foremost carried by pop culture enthusiasts in Pessac, city of the Bordeaux Metropolis. Source of endless debate on the WebEustache forum, the website they had created and animated on behalf of the Jean Eustache cinema in Pessac, which is currently taking an Arts and essays orientation, to end up leading to this face-to-face event which very quickly grew as a place for exchanges and sharing, initiation and entertainment. The whole geek culture is represented through numerous activities: conferences, meetings, screenings, exhibitions, tournaments, workshops, parades, concerts… with a certain number of highlights that are particularly attractive, such as the Cosplay contest on May 28 and the full parade. from 29, video game tournaments during the three days with a Guilty Geart Strive tournament on Saturday May 28 and a Tekken 7 tournament on Sunday May 29.

The Bordeaux Geek Festival is a festival that mixes all the trends of geek culture: this event aims to bring together the geek community through different fields: Video Games, Comics, High-Tech, Parallel Worlds, Web-Culture and Science- Fiction. After Magic and Sorcery, the next theme explored by the Geekfest festivals will be The Feminine Geek. A theme conducive to a rich and varied program, and which will be able to explore all the supports of pop culture without fear of exhaustion. Two main axes already emerge from the title of this theme. On the one hand, the place of women in pop culture: in their way of being (or not being) represented, in the stereotypes attached to them, in their evolution over decades and in media with codes different (comics, mangas, television series, blockbusters, role-playing games, …), etc. In a word, the way in which the woman, as a social object, is used in geek culture. From these two axes stems a multitude of subjects, which could be the subject of exhibitions, conferences, round tables, articles and testimonials: entertainment media, history, technology, education, feminism… All the universes that relate to geek culture will be declined: comics, high tech, parallel worlds, science fiction, web culture and video games.

The Bordeaux Geek Festival returns with the return of the Fair