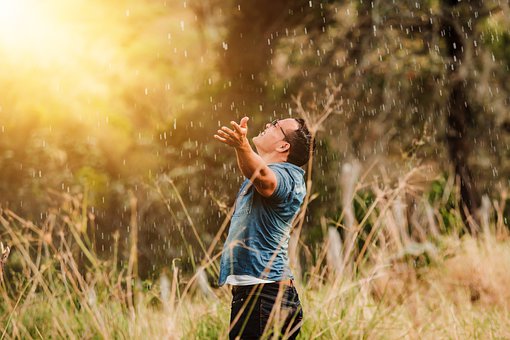 The attempted uprising of the semi-humans, led by the fearsome human-reptile, Libre Fermi, could be stopped at the cost of many sacrifices, but Wilhelm is not reassured for all that: he feels it, this revolt was not without doubts that a strategy of the demi-humans to drive the bulk of the human army away from the capital and thus invade the castle. The demonic blade then manages to convince his comrades that the royal family is probably in danger, and it is then the whole Zellgef company which leaves in the direction of the castle. After some clashes with Leip Barielle, who is in charge of guarding the castle, the members of the company, joined by magic expert Roswaal J. Mathers, enter the castle to quickly find that Wilhelm was right: the semi-humans are there. , infiltrated through secret passages, and led by their most charismatic leaders…

It is therefore, once again, a very action-oriented volume that the authors offer us, for a result with exactly the same qualities and the same limits as the battle of volume 2, so that it would seem almost redundant.
At the level of the scheme adopted, we remain on the very classic with a battle concentrating above all on two parallel fights: while Roswaal seeks to settle his accounts with the witch Sphinx in a confrontation mainly centered on magic and sorcery, Wilhelm makes against the colossal Valga Cromwell, who reveals his giant stature, for a fight focusing mainly on direct action where our hero, with his sword, risks having great difficulty defeating a gigantic opponent betting everything on his physical power unthinkable.
And in terms of the visual rendering of these clashes, it remains all in all very basic, without being unpleasant. Tsubata Nozaki tries in vain to breathe dynamism and intensity into the exchanges of blows, even if it means limiting the backgrounds a lot, the framing and the cut-outs remain altogether uninspired. Quite clear, certainly, but without particular originality. What to do the taff without looking further, in short.

But fortunately, even if it’s the action that dominates, in the background there are many little things that enrich the background of the Re:Zero universe a little. On a large scale, the authors clearly show us the deeds of the ancestors of well-known names in the parent series (Barielle, Roswaal…), in addition to making us feel the tension of a civil war where humans do not seek to understand the claims of the semi-humans, thus stirring up ever more inclinations. And on a smaller scale, on the side of our hero, Wilhelm wonders during his fight against Valga, seeing the words of Theresia resonate within him: why does he wield the sword? While he wanted to be a simple unshakable and emotionless blade, feelings and reasons to fight are clearly involved, and he gradually realizes this, especially when Carol Remendis and Grimm Fauzen intervene to save him. and help him.

On arrival, we stay on a pattern substantially similar to volume 2, with all that that may imply of limits and points of interest. One volume from its conclusion, we expected this spin-off to highlight more strongly the bond between Wilhelm and the woman he loved so much, but Theresia actually appears very little until then. But even if the story stretches a little too much on basic action, there is still also the satisfaction of discovering a little more about the famous war that once opposed humans and semi-humans, and therefore of better glimpsing a part important from the past of the Re:Zero universe.

The Witcher on Netflix: the showrunner responds to criticism of the departure of Henry Cavill
What Daemon Sings in High Valyrian (Translation & Meaning) | Pretty Reel
Aryan Lakra seizes the opportunity and hints at a bright future in international cricket. - Essonne...
Tweet
Share
Share
Pin