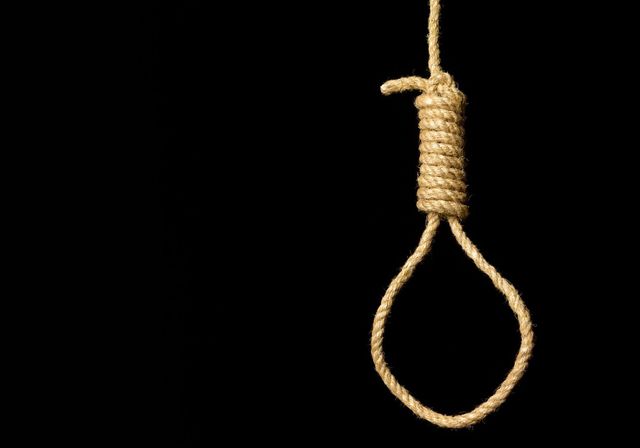 Accused of witchcraft, Peruvian women were kidnapped and tortured by peasant militias who held them responsible for a wave of deaths in their village.

The Peruvian public prosecutor’s office announced on Tuesday the opening of an investigation after seven women were kidnapped and tortured in a remote village in the Andes by members of a peasant militia who accused them of ” witchcraft “.

According to the local press, the victims, aged 43 to 70, were kidnapped on June 29 in Chillia, a village 700 km north of Lima. A man was also abducted, but was not mistreated.

The victims were released on Tuesday after the intervention of the authorities, alerted by the broadcast on social networks of a video showing a woman suspended by one foot and whipped so that she confesses to alleged acts of witchcraft.

“They were sequestered for witchcraft, they were accused because many people in the village had lost their physical capacity or their lives”, explained Eliana Revollar, the head of the office of the Defender of the people, an organization responsible for ensuring respect for human rights. human rights.

“They were released after signing a document in which they undertake not to denounce” the ill-treatment received and to “stop witchcraft”, added Eliana Revollar. The prosecution said on Twitter that “seven women and one man have been released after being kidnapped by peasant militias in the district of Chillia”, and that an investigation has been opened.

“They punish them, they undress them, they put nettle on their bodies, often with a whip,” local head of the Ombudsman’s office, José Luis Agüero, told RPP radio.

The leader of the peasant militia of Chillia, Manuel Quijano, justified the facts by a “complaint of people who were victims acts of witchcraft “. “The indignant population decided to seize these women and to transmit them to their chain of command, after approval” in assembly, he added.

The “peasant rounds” were created in Peru about fifty years ago, initially to fight against cattle rustling. They subsequently opposed the Maoist Shining Path guerrillas (1980-2000). They often police remote areas of the country where the presence of the state is almost non-existent.

READ ALSO >> From evil to badass: the evolution of the witch in movies and series

The Peruvian President, Pedro Castillo, a teacher in a rural area in the north of the country, was part of one of these organizations whose action has been supervised since 1993.

Last week, the prosecution had already opened an investigation after the complaint of a television team which had claimed to have been kidnapped by members of a peasant militia in Cajamarca during a report on the family of the head of state. .

Center-Alsace. Halloween: ideas for outings to shiver with pleasure
Harry Potter quiz: your choices will tell you which Hogwarts House is yours
"Wednesday", a 100% Burtonian gothic teen-show
Tweet
Share
Share
Pin