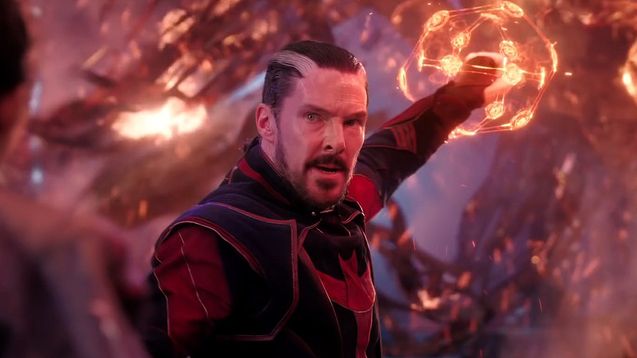 While Doctor Strange 2 just released in theaters and achieving impressive scores, one character’s future remains up in the air.

With its first opening weekend on American soil raising an estimated $185 million, Doctor Strange in the Multiverse of Madness would achieve the best start of 2022 at the US box office. A score rather far from that achieved by Spider-Man: No Way Home ($260 million), but well above the first installment of Doctor Stephen Strange’s solo adventures which raked in $85 million for its first US weekend in 2016.

In this second film with Benedict Cumberbatch in the title role, Doctor Strange explores the Multiverse in an effort to rescue America Chavez, a young superhero capable of opening interdimensional portals, pursued by Scarlet Witch, supervillain still played by Elizabeth Olsen. If many characters have died in this part, the death of one of them remains unresolved.

Allied with the Avengers for several films, Wanda Maximoff, originally from Sokovia, is a woman endowed with many powers including telekinesis, mental manipulation, but also the ability to distort reality. In other words, she holds an inestimable power capable of causing the distress of her victims, but also her own. After the events of Wanda Visionwhich revealed the dangerousness of her abilities and the deep despair in which she has been plunged since the loss of her great love, Wanda still lives in the illusion, motivated by the hope of seeing her children again one day..

Assailed by this destructive desire, Wanda gives way to the Scarlet Witch. Less convenient than Wanda, the Witch is ready to do anything to obtain the power of America Chavez which would allow him to find his children in another dimension. After a hectic final fight with Strange-zombie, the Scarlet Witch seems destroyed. But knowing Marvel and its ability to not really kill its characters, can we really think that Wanda, aka the best character in the film, signed her last appearance in Doctor Strange 2 ?

Buried under the ruins of Mount Wundagore, Wanda could still live, this is in any case what the light red smoke that emanates from the ruins at the end of the confrontation suggests. Yes Wanda Vision taught us something about Wanda, it was that she was technically capable of anything. She could therefore have protected herself through a mental projection, but also taken refuge in another body.

If Strange seems convinced that Wanda definitely went to join Vision, one can doubt his assertion. However, the Darkhold also known as Book of the Damned, destroyed, she can no longer use “dream-gateway” to change dimension. So if Wanda is still alive, she should still be in the ruins of Wundagore. Also, in the comics House of MWanda already seemed to disappear, before being found by Hawkeye in issue 26 of new avengerswandering Wundagore with no memory of past events. 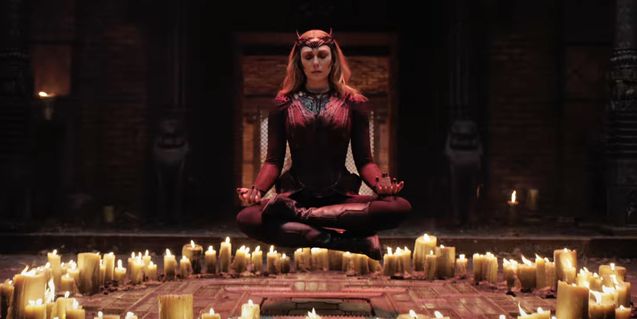 His return is therefore very likely, especially since the actress confided to Collider his desire to return, if the return was relevant:

“I don’t know in what capacity I could return. […] I do not know what I want. Well… I know I want it to matter. There’s no reason to keep telling these stories unless they’re really good, strong stories that add something to the entirety of the MCU. I’ll be there if there’s a good idea.”

Maybe she could come back for a solo movie? Because if there is a character who deserves to see her origins explored a little more, it is Wanda Maximoff. We can also imagine thatshe could return in a new film of the mcu or some X-Mentwo worlds now connectedbecause remember, Wanda was originally a mutant and the daughter of the famous… Magneto. 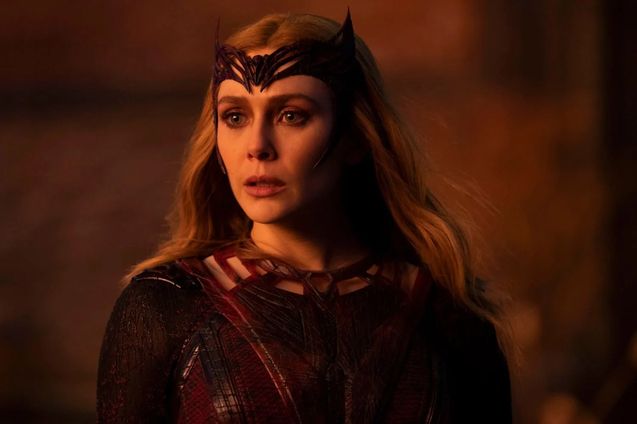 A Scarlet Witch who lives up to her name

If the conditions of the return, if there is a return, have not yet been mentioned, the next projects of the MCU will allow the most impatient to feast or even risk an overdose.

Indeed, if the year 2022 is still busy with the releases of Thor: Love and Thunder and of Black Panther: Wakanda Foreverthe year 2023 also holds its share of surprises with Ant-Man and the Wasp: Quantumania, Guardians of the Galaxy Vol. 3 and The Marvels (and we do not count the series). A busy schedule therefore, which leaves little room for a feature film project dedicated to Wanda (for the moment).

Marvel: is this character really dead in Doctor Strange 2?