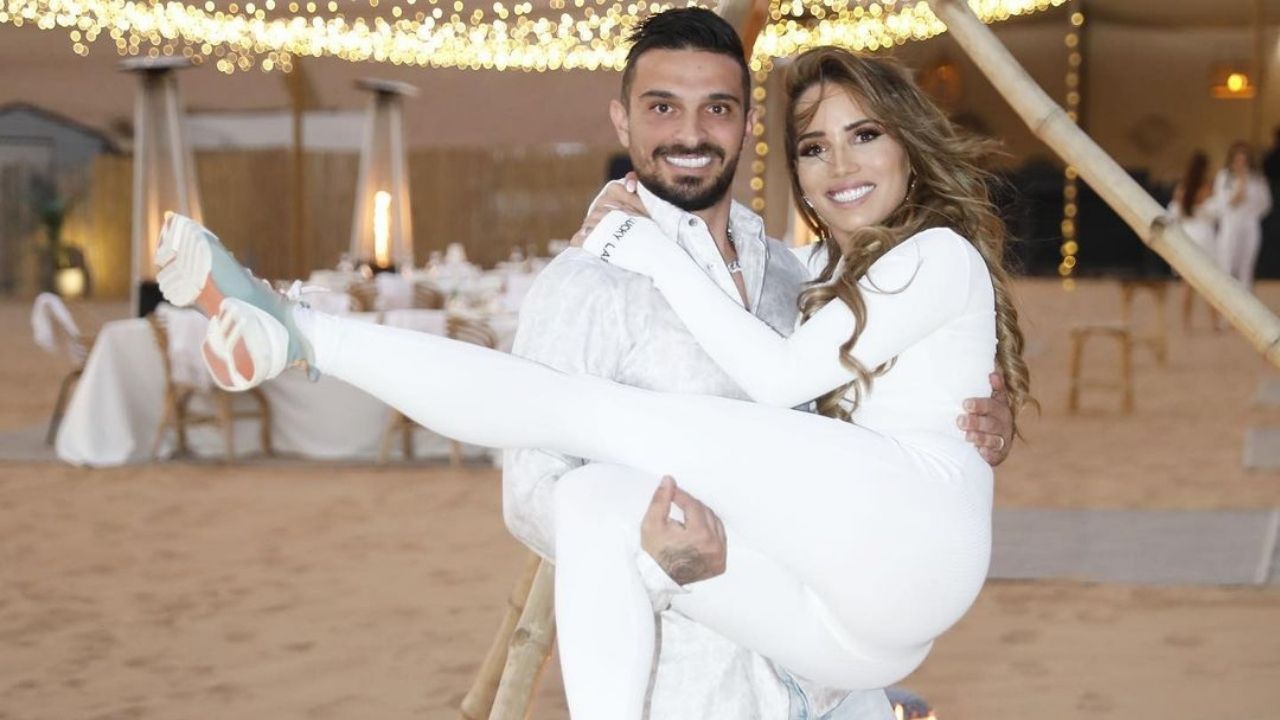 Manon Marsault is panicked and there is reason! According to Internet users, the young mother would once again be the victim of witchcraft. We will explain everything to you.

The witchcraft stories are obviously not over for the reality TV candidates. And Manon Marsault confided her concern to her subscribers. She is convinced that she was once again a victim of witchcraft.

After the witchcraft scandal, accusing Carla Moreau of using a witch to cast spells on her Marseillais comrades, the reality TV candidates are worried.

And lately, Manon Marsault had the unpleasant surprise of discover a scorpion tail hidden under his sofa, in his home in France.

Taken aback by this surprising discovery, she then asked her subscribers what it could mean. According to them, the answer is clear. This would be a very effective method for practicing witchcraft and black magic.

I’ll give you the answers you gave me. Well frankly I’m shocked, I started reading you you panicked me there. You freaked me out.

Here’s what his followers told him:

I don’t mean to scare, but a lot of witchcraft is done with a scorpion tail. It is evil. Next time you find something weird, put on some gloves and burn that thing.

Maybe someone bewitched you? You know it’s weird.

It can’t be filed by someone for bad luck??? I’ve seen so many things you know. Good luck.

Very worried about the idea that one of her relatives is trying to harm her, Manon Marsault has therefore tried to unmask the culprit. But Julien Tanti’s wife is in total limbo, since few people have access to her house. Here is what she said about his social networks :

I didn’t snap much, I was quiet in the house. I was not expecting that at all. I quietly looked at your answers on Snap, the answers of the day. And I came across some crazy stuff about the scorpion tail that I found at home under my couch. Yet in my house in France there is no one who came what. Well, apart from my family and two or three friends. So I don’t understand. So I hope that’s not it.

She goes on to add:

For me, it’s inconceivable that this is it. There are really only people I love who have already come to my house, very few people because I don’t organize parties where I invite people

But this is not the first time that Manon Marsault has been betrayed by a loved one. Indeed, some time ago, the pretty brunette had confided to being extremely disappointed to learn of the betrayal of a person around her. Without giving more details about the person concerned or the action committed.

Remember, however, that it is possible to find scorpions in the south of France. So true witchcraft attack or simple bewilderment of an insect?

And you what do you think ?

Manon Marsault still a victim of witchcraft? “I am shocked”