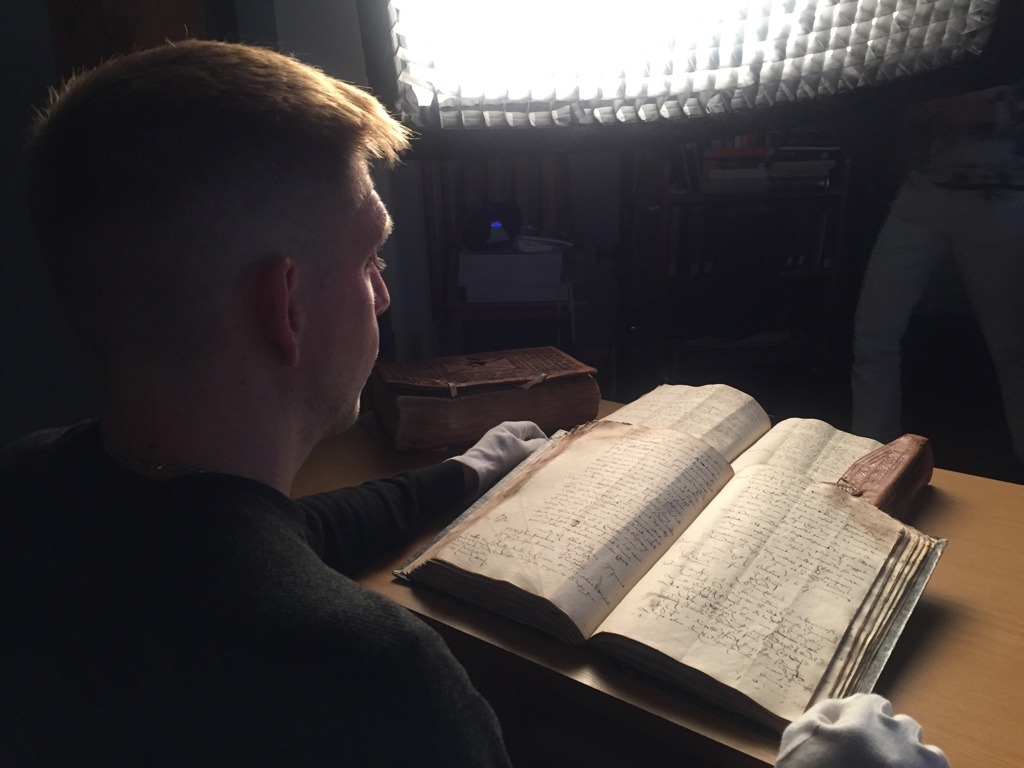 How did it come to be, in Switzerland, to legally kill thousands of people for imaginary crimes? In the podcast “In the terrible time of witches”, the result of an investigation of more than three years, Cyril Dépraz, journalist at the RTS, returns to this very dark page of our history which began in Valais, in the 15th century.

It was in Switzerland that the witch hunt was the fiercest, much more so than in France or Italy. For 250 years, women, men and sometimes even children have been executed after being found guilty of the crime of witchcraft. An imaginary crime since the confessions were extracted under torture.

The fate reserved for “child witches”

Children are not spared from this mass persecution. They bear surnames that we still hear today. Françoise Janot, Claude Pillet, Pierre Girard or even Marie Godron have been accused of being witches or wizards. Some even lost their lives there.

This is particularly the fate of Claude Bernard, a vagrant who left France for Switzerland in order to “beg for his bread”. He was sentenced to death two years later for crimes of witchcraft. He admits, during his trial, to have met the devil in person in Saint-Saphorin (VD), killed many chickens and even murdered other children with his simple breath. He will be beheaded in the fortress of Belluard (FR), on October 6, 1651, out of sight. He was 12 years old.

In Freiburg, it is a secular court and not an ecclesiastical one which judged these people. Witchcraft is a criminal matter, just like theft or murder. “These are often children who have a direct or family link with a person who is already suspected of witchcraft. It also happened that children denounced themselves”, explains Rita Binz-Wohlhauser, collaborator at the state archives. from Fribourg, in the podcast “In the terrible time of the witches”.

If the crime of witchcraft is imaginary, the places where justice was served still exist today. You have probably even been there before, without knowing it. Among these places, we find, for example, the Château de Valangin (NE), the Château de Chillon (VD) or the Château de l’Isle (VD). Executions often took place outside towns, at the foot of the walls, to prevent the fire from the stakes from spreading into homes.

In the Pays de Vaud, thousands of bonfires set the countryside and villages ablaze between the 15th and 17th centuries. Among these villages, that of Gollion, 200 inhabitants, experienced a particularly deadly witch hunt, which decimated 10% of the population in about fifteen years. 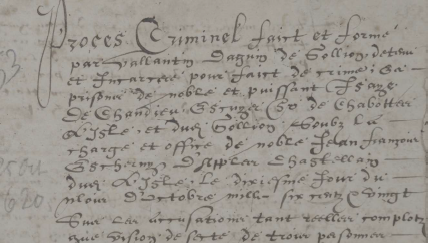 Report of a trial for the crime of witchcraft in Gollion (VD), in 1615

It was between 1580 and 1650 that the witch hunt reached its peak in Switzerland. In Chillon, in the year 1600 alone, the bailiff Nicolas de Watteville had 40 people executed, including 35 women. At Cossonay, two and sometimes three witches are burned at the same time to save the cost of the executioner and wood. In Fribourg, one out of ten sorcerers is a child. 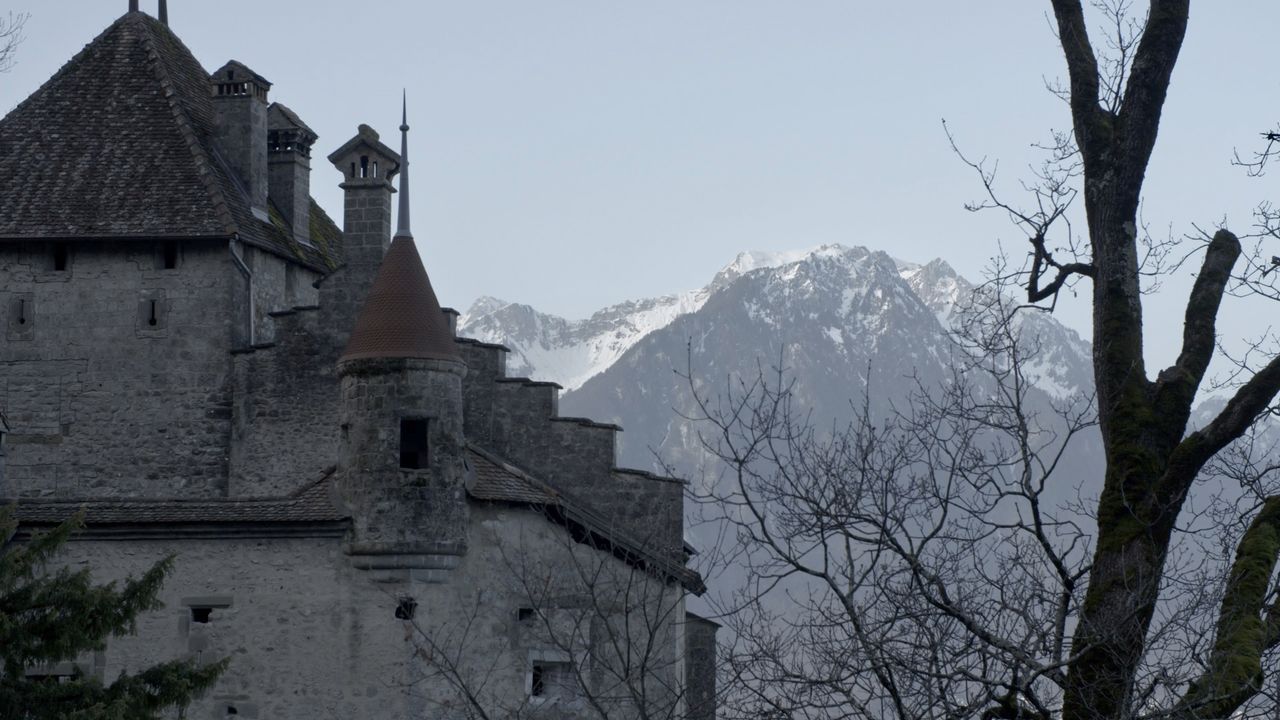 The roots of hate

Faced with such atrocities, several questions remain: how could such a phenomenon, unique in the history of the world, arise, last for 250 years and then disappear, leaving behind only a gigantic pile of ashes? How, in all good faith, judges were able to execute hundreds of people, including children? Finally, how to explain these outbursts of hatred, which came for the most part from the populations themselves? For Jakob Rogozinsky, philosopher and author of the book “They hated me for no reason; from the witch hunt to the Terror”, the answer to this last question remains an enigma.

Thus, according to him, one can explain the how, but with difficulty the why. “We are in a system of persecution whose sole function is to identify enemies and destroy them”. And thus allows to kill “in good conscience”.

We are in a persecution system whose sole function is to identify enemies and destroy them. 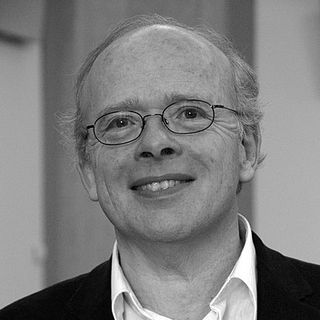 In this collective hysteria, designating scapegoats also makes it possible to settle many conflicts, whether political or social. Witchcraft thus often serves as a “rational” explanation for the misfortunes of the world such as the plague, famine or sterility.

Finally, witchcraft is perceived as a very significant threat to society, recalls Rita Binz-Wohlhauser. “However, when there is such a dominant fear in society, we try to find those responsible”.

>> The film “Death to the witch!” by Maria Nicollier and Cyril Dépraz is broadcast on Sunday June 19 on RTS 2 in Living History. It is already visible on Play RTS

In the terrible time of the witches