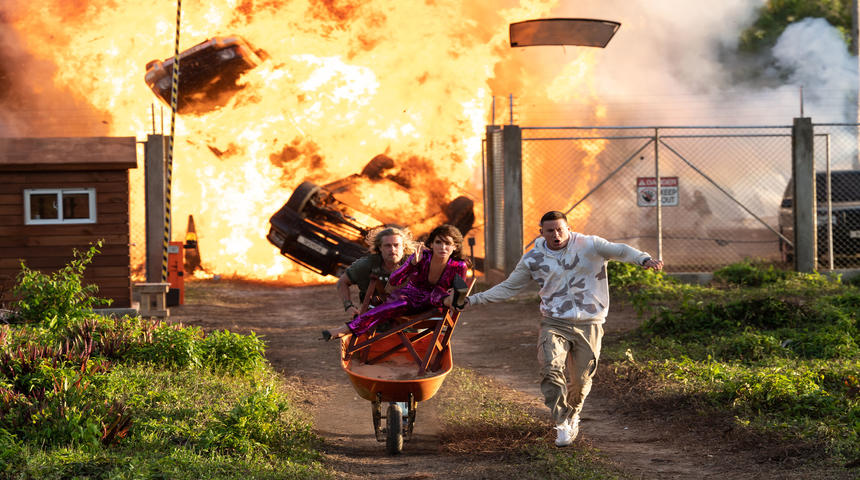 Picture from the movie The Lost City -Paramount Pictures

Brilliant yet reclusive author Loretta Sage has spent her career portraying exotic locales in her popular romantic adventure novels that feature handsome model Alan, who has devoted his life to embodying the hero character, “Dash. “. While on a promotional tour with Alan for his new book, Loretta is kidnapped by an eccentric billionaire who hopes she will lead him to the ancient lost city of his latest novel. Desiring to prove that he is more than just the hero of Loretta’s stories, Alan comes to her rescue to free her. Parachuted on an epic adventure deep into the jungle, the unlikely duo will have to work together to survive the elements and find the ancient treasure before it’s lost forever.

You can watch the trailer in French at the bottom of the article. 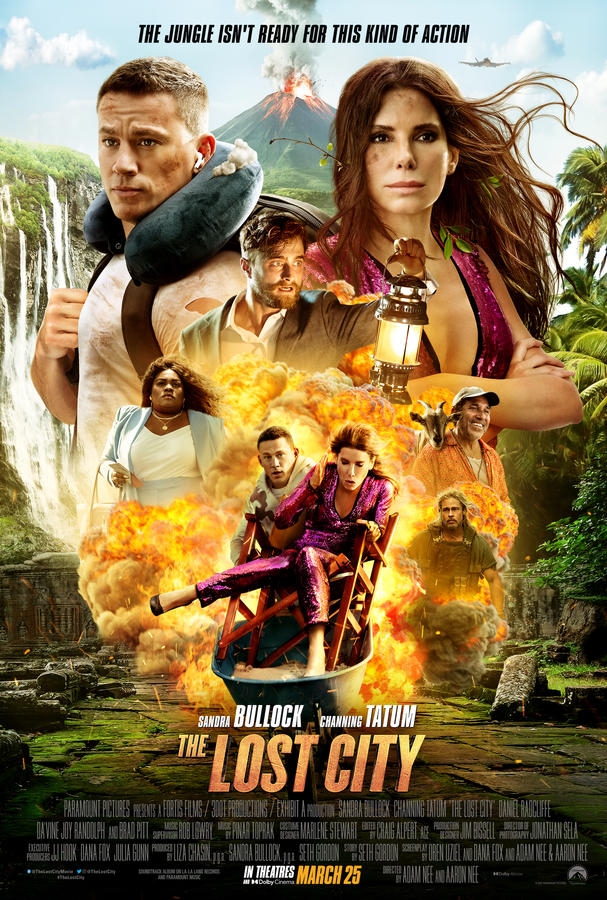 You can also pick up the controversial fantasy thriller Men on Blu-ray and DVD today.

After the death of her husband, a young woman named Harper decides to settle in the countryside of England, in a secluded place, to mourn and try to rebuild herself. Once installed, a strange presence disturbs her. She finds herself watched by someone or something lurking in the woods. Is it someone who wishes him harm? As she tries to reassure herself that it’s just a simple scare, her stay in the woods quickly turns into a nightmare, fueled by difficult memories and an uncontrollable fear.

See the trailer in French at the bottom of the article.

For all the details regarding future home releases, click here!