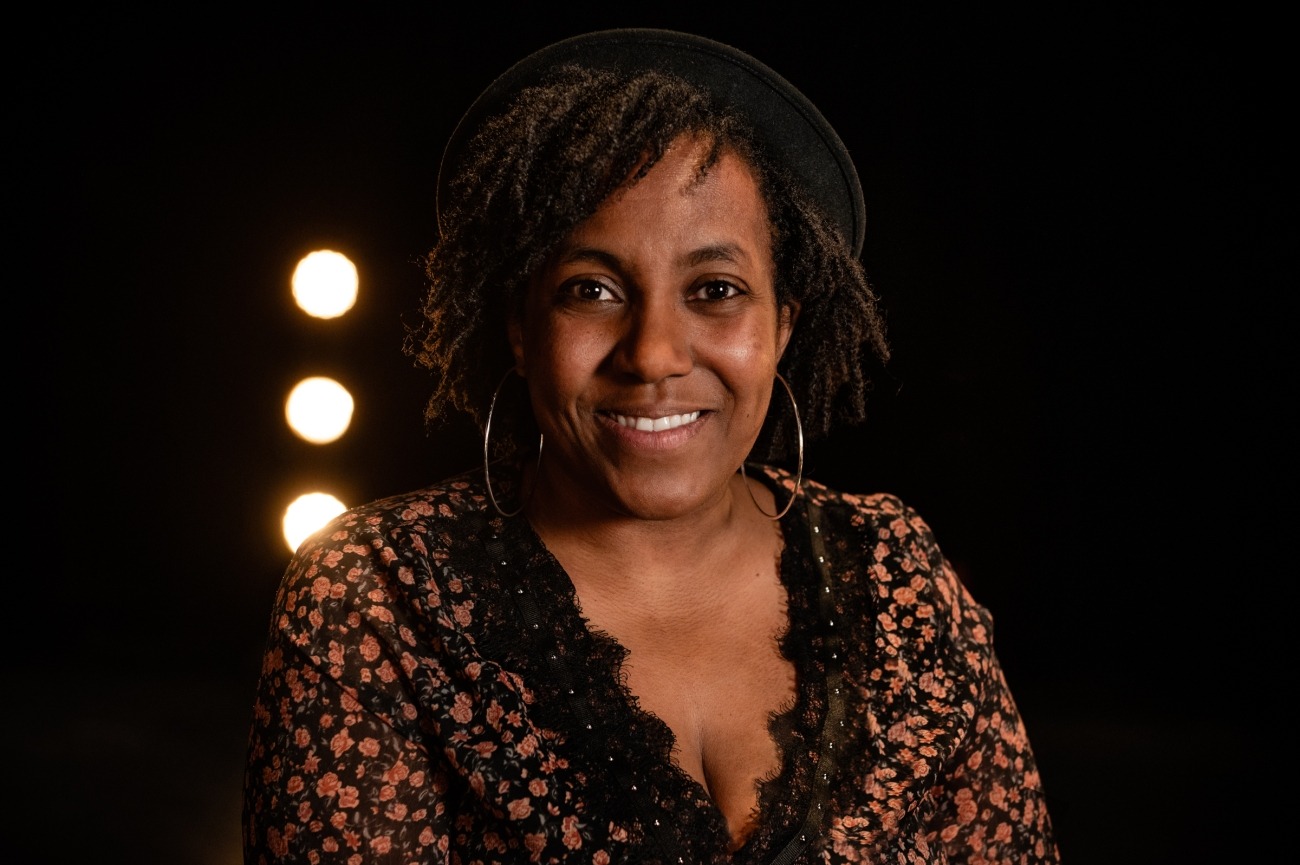 With the month of October, we inevitably think of horror cinema, with some fans even challenging themselves to watch one film a day. But, instead of banging yet another American horror production, why not discover Scandinavian horror films?

This is what the fourth edition of the FIKA(S) Festival, taking place from October 17 to 23, offers, in collaboration with the Public Cinema located in the Villeray district. Four feature films in total will be presented at the Casa d’Italia, the place where the Public Cinema has set up shop for several months.

“This is our first collaboration with the Cinéma Public, explains the founder, general and artistic director of the FIKA(S) Festival, Christel Durand. As we are close to Halloween, we thought that it could be the fun to point that out.”

The founder specifies that normally the FiKA(S) Festival – which celebrates Scandinavian and Nordic cultures – takes place in March, but that with the pandemic, the event has been postponed to October. This change of season has therefore inspired this idea of ​​horrific programming at the Cinéma Public, a new collaboration that delights Christel Durand.

The FIKA(S) Festival, on the other hand, offers a ton of activities other than the screening of horror films, such as craft workshops, talks, concerts and meetings.

Among the guest artists, many are adopted Montrealers, including musical artists Cikada and Marthe Halvorsen who will perform.

“We made a dance film with Marika Karlasson, who is an actress, Finnish and who lives in Montreal, also mentions the founder. I try to do events where Scandinavian artists from Montreal participate. This is something important to us and part of our mission.”

The intention is also to interest Montrealers of Scandinavian origin in attending the festival’s events, she adds.

So that’s why we invited the Swedish choir from Montreal to give a concert, and [qu’on a organisé] a singing workshop for the public.

On October 20 at the Center Phi, the artist Safia Nolin will deliver a concert of covers of Nordic songs, a formula that had been proposed for the first time by Kroy during the third edition.

“I was looking for someone who is still established,” admits Christel Durand, adding that Safia Nolin made her own selection of “Nordic” pieces.

According to the founder, Safia loves Scandinavian artists and listens to a lot of their music. “We were on the same wavelength,” says Christel Durand.

For the complete program: https://www.fikasfest.com/prog2022

Subscribe to our newsletter and receive a weekly summary of Villeray – Parc Ex – Petite-Patrie news.

Cats, kings of the Internet... and works from the Middle Ages
The MCU Gave The DCEU's Doctor Fate A Big Trouble - GameSpot
Strengthening peace and social cohesion: The Episcopal Justice and Peace Commission of Burkina is la...
Tweet
Share
Share
Pin