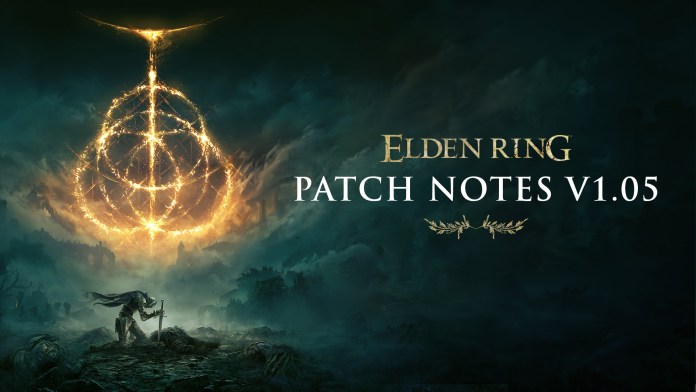 Released on February 25, Elden ring was well received by players, especially if we look at the number of sales which reached 12 million!

No big change because it fixes small bugs introduced by the previous version.

Elden Ring: Discover the content of the new patch 1.05