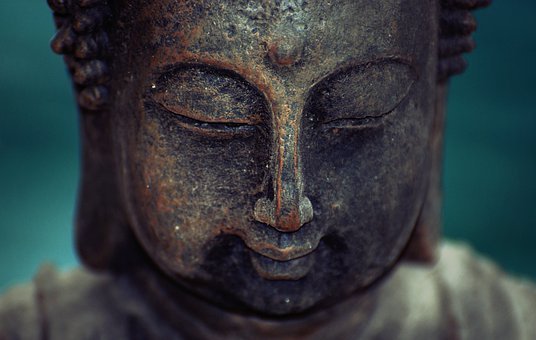 The first season of Destiny: The Winx Saga was honorable but not memorable. This season 2, in line with the previous one from a narrative point of view, unfortunately does not have much to tell us. The cartoon therefore continues to inspire darker, more adulescent adventures without really having anything new to tell us. The biggest problem with Destiny: The Winx Saga is that the series never manages to gain depth. The backdrop of the story is so thin that it does not go beyond the classic clichés of the genre. The mythology of this season gains only a few small additional elements which do not allow Destiny: The Winx Saga to be an amazing series. Yet there was so much potential with what the series could do: the shadow realm, an overpowering power that never really gets strong, and an age-old playground warfare.

Destiny: The Winx Saga takes all the clichés of the witchcraft series without bringing anything new. Everything is agreed, without flavor and this season 2 lets glimpse a little more the weaknesses of all that. The lack of originality of Destiny: The Winx Saga could have been saved by strong and striking characters, but again this is not really the case. The fact that we never leave Alféa makes the story quite cloistered around few original elements. If season 2 promises you at the beginning something stronger and more memorable than season 1, it is quite the opposite that happens. The scriptwriters are incapable of untying anything whatsoever in all that they have been able to introduce at the risk of boring us deeply at times. Because in the end, not much happens in Destin: The Winx Saga. The setting is bleak, the characters poorly fleshed out and the whole becomes more sad and conventional than truly memorable.

I understand that by adapting the cartoon the producers wanted to seduce those who knew the work younger by offering them a more realistic and dark vision but still it would have been necessary to be inventive. At the end of season 1, I thought the writers had finally given more depth to the characters and the story, but that’s not the case. Destiny: The Winx Saga is therefore content to confuse the issue, hoping that something will catch you without managing to do so. The lack of subtlety in the characters going from antihero to antagonist only reinforces the series’ narrative problems. Did Netflix really give Destiny: The Winx Saga the means to succeed? Not sure. Visually it is not very surprising either. Everything is poorly done and never offers great visual ambition.

The magic on his side is therefore reduced to a few colorful moments in order to balance everything in the last two episodes. As if the show’s broke budget was saved to at least deliver two more visually interesting episodes at the end. But everything is done on the cheap, like a bad series B catalog background. Destiny: The Winx Saga therefore never finds the right balance between the fairies and the lives of its teenagers. It’s no more interesting to follow everyone’s daily adventures than their fantastic adventures. The characters never seem to interest the writers outside of the check he drops on airing.

Rating: 2/10. In short, if season 1 had the merit of being honorable, this season 2 has nothing to tell and completely bored me.

The season finale of “Servant” comes unanswered, as per Shyamalan tradition.
Why Flanders has become a land haunted by witches
News summary for November 29, 2022
Tweet
Share
Share
Pin