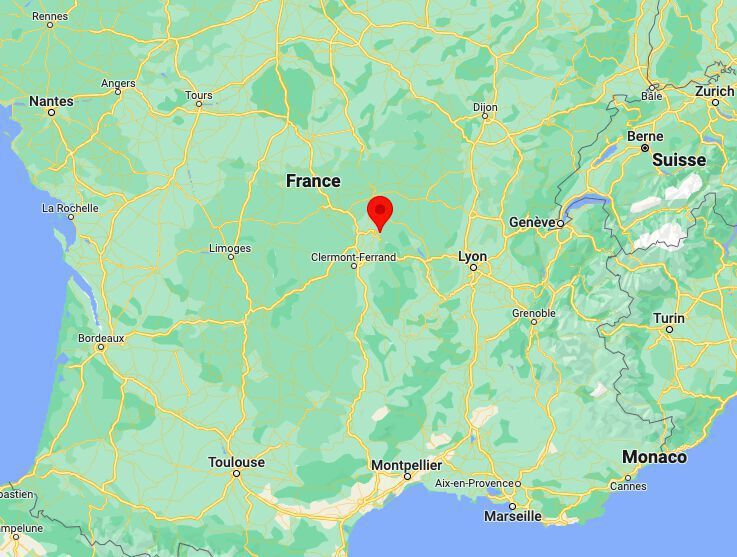 Thursday June 30, 2022, the widow of Christophe Doire, found beheaded on December 25, 1995, was indicted for “murder” and placed in pre-trial detention, according to information from Parisian.

A 27-year-old cold case is about to be solved. It all started on December 25, 1995, with the discovery of Christophe Doire’s headless body, in a ditch of the Allier. The 28-year-old father is described as “a very good hunter and handler of dogs“. Ten days before the sordid discovery, his dog Flora had been stolen from him by another hunter. The next day he had found her and an argument broke out at his family home of Cusset. Indeed, he had blamed his wife for having dropped a hair dryer plugged into the bathtub where he was.

After the argument with his wife, Christophe Doire went to his brother’s house to spend the evening there. He had returned home at 11:30 p.m.. It was the last time he was seen alive. After the discovery of his body, the experts had concluded that his head had been severed by a butcher’s tool. “All the working hypotheses have been considered: the wife, the family, the hunting community, the villainous affair, the romantic relationships of the victim.“ detailed the prosecutor of Cusset, Eric Neveu.

The widow of Christophe Doire indicted 27 years after the facts

According The Parisianthe case was resumed in secret in May 2020 before being officially relaunched on April 15. Finally, the widow of Christophe Doire was indicted for “murder” and remanded in custody, Thursday, June 30. According to the magistrate, this decision was motivated by: “inconsistent statements [de la veuve]. But also evidence found at his home, and his positioning during the investigation and his lack of credible explanations as well as his denial“.

Now 55, the woman has “denied the evidence“. For his part, Eric Neveu explained that “serious and concordant clues highlight his participation” in the murder of her husband. The investigation must now continue in order to to identify possible accomplices. Indeed, the public prosecutor confirmed that she would not have acted alone in the whole process. Case to follow.

Cusset
Her headless body was discovered in a ditch on December 25, 1995.

Cusset
The father of the family lived in Cusset, near Vichy.

Christophe Doire
The day before his death, his dog Flora had been stolen by another hunter.

Christophe Doire and his wife
On the day of his death, he had argued with his wife.

Christophe Doire and his wife
27 years after the events, his widow has just been indicted and imprisoned.

Christophe Doire and his wife
New elements would demonstrate her involvement in the murder of her husband.

Christophe Doire
The investigation is continuing to identify possible accomplices.

Case of the beheaded hunter: his widow imprisoned 27 years after the macabre discovery