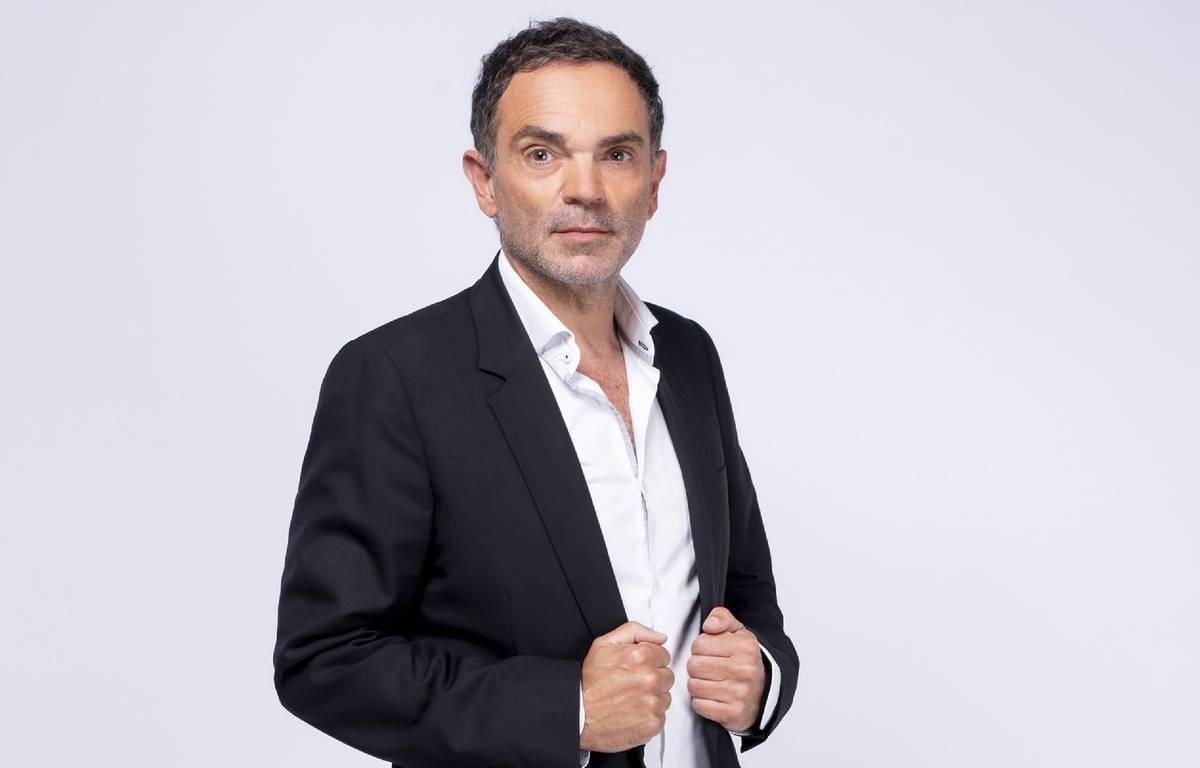 It’s the very long Mercè weekend in Barcelona. A good opportunity to take your time and read back-to-school books.

The fall literary season is dropping pretty leaves. With at the head of the gondola, Paristhe last opus of the tetralogy In the land of immobile childhood by Yann Moix. If the first three autobiographical novels (Orleans, Reims, Verdun) were fascinating and brilliantly written in dark ink as we mentioned in our columns, this last volume is disappointing. Admittedly, we advise its reading to have the overview of the tetralogy but the redundancy in the frame and a certain tiresome vulgarity, in particular of the character Delphin Darch, weigh down the novel.

However, Grasset has other good surprises in store for us, such as When the tree falls. The poetic pen of Oriane Jeancourt Galignani caresses the Sologne to tell the rapprochement between the girl and her father. A book that talks about mourning in all its forms, the end of youth and a certain form of power, and lost time that can’t be made up for.

For those who prefer the ocean to the Loire Valley, we recommend reading The people of Bilbao are born where they want. A beautiful novel by Maria Larrea in search of her origins where Francoism, magic, witchcraft and malaise come together.

What a good surprise. The Anagrama publishing house specializing in Spanish translations publishes a trilogy by Jack Kerouak. The crazy, hippie American author with few limits has published his first quasi-autobiographical bestseller On the road in 1956. The spiritual hallucination of Kerouak which recounts his journey and his encounters on the American roads comes out under the name On the road.

The spiritual journey (and drugs of all kinds) of the author will take even more force, two years later, with Lcelestial tramps which comes out this month in Spanish under the name Los Vagabundos del Dharma. 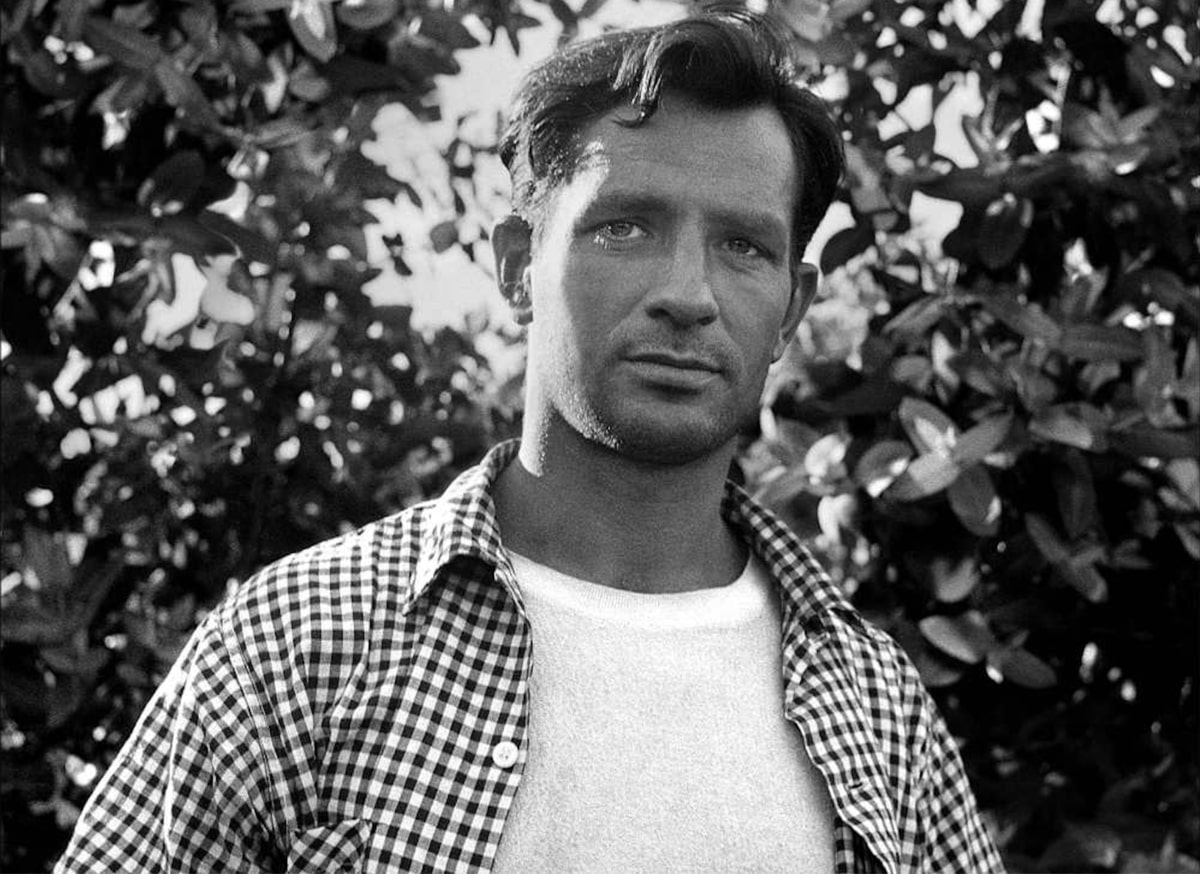 On the sidelines, Anagrama also publishes The undergrounds (Los subterraneos), a short story that recounts the crazy passion between Kerouak’s literary double and an African-American.

The political book for October 1

Catalonia will celebrate on October 1st the 5th anniversary of the unauthorized independence referendum. The deputy director of La Vanguardia, Lola Garcia, chooses to make a retrospective of the political relationship between Catalonia and Spain starting from the prism of four Madrid personalities in her book El Muro Peninsula Editions.

Lola Garcia examines the role of the Spanish Socialist Prime Minister Jose Luis Zapatero who negotiated a new statute of autonomy in Catalonia in 2006. A text giving wide prerogatives to Catalonia and which will be challenged by the Constitutional Council in 2010. A violent snub that will launch the process of independence.

Garcia takes a close interest in the actions of the two prime ministers who had to manage the Catalan crisis: the conservative Mariano Rajoy and the current head of government Pedro Sanchez.

The relative political neutrality of Lola Garcia, quite rare in this political conflict, is significant for understanding the issues, ins and outs.

Bonus: the book club of the French bookstore

Every fourth Thursday of the month, the Jaimes bookstore hosts its book club around the noir novel in French, led by Nadège at 7 p.m.

First back-to-school sessions on Thursday September 29, with the novel on the program Letter to my killers by René Frégni. Participation 10 €, all the info here.