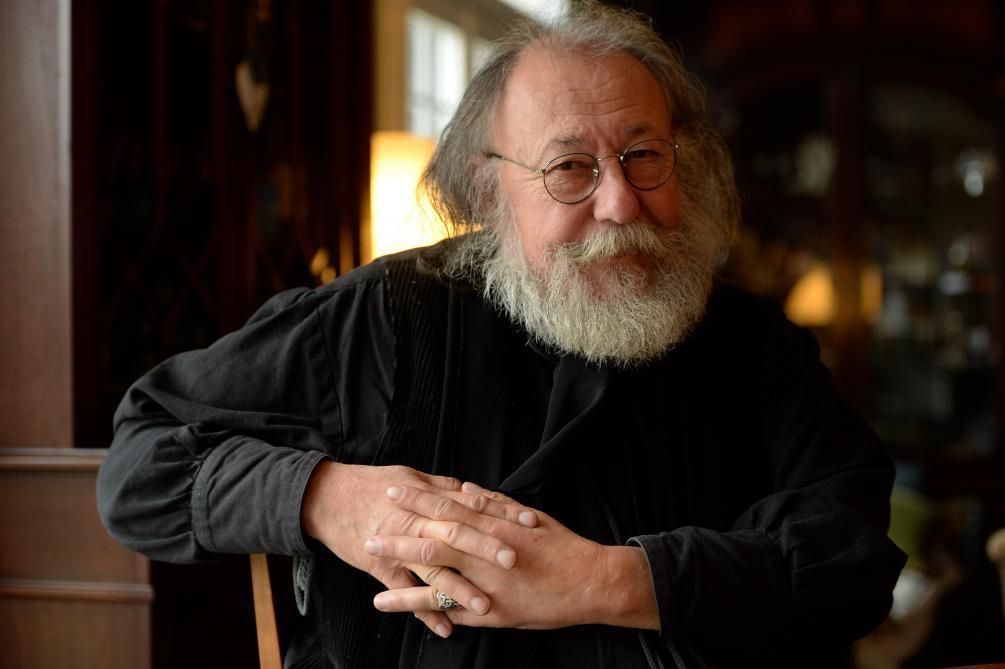 Fort Charlemont will be immersed in a spooky atmosphere this weekend, with entertainment that should make visitors shiver. Other activities will be offered on the territory, throughout the weekend.

Another novelty, the laser tag. The activity, which was particularly popular this summer, will be immersed in a terrifying atmosphere. ” We have also redesigned the game modes, says Laurine Godart. We will offer a Battle Royal version, where all opponents will compete and where there will only be one survivor. There will also be a more classic version, but it could be that a zombie disrupts the gaming experience. »

Two courses in the siege hospital

Like last year, the headquarters hospital will also be immersed in a frightening atmosphere. ” A lot of adults screamed last year on the course, but it was realized that a lot of visitors came with children, emphasizes the moderator. We have therefore also redesigned this animation by offering two routes to discover the different rooms of the hospital. One for the little ones, the other from 10 years old, with extras who will try to surprise the participants. Children will also be able to take advantage of other activities such as storytelling, creative activities and even a make-up stand.

Finally, all audiences will be able to scare themselves by going to meet Viscera and Garnouillska, two witches who have come out of the forest to haunt Charlemont.

The highlight of the show will probably be the evening hosted by DJ Mouss, Saturday, from 9:30 p.m. to 1 a.m. Costumes are of course welcome!

Evening on Saturday, €5 entry. Snacks on site. Information on the website www.charlemont-citadelle-de-givet.fr

Feast of the witch in Rimogne

This is an event not to be missed to celebrate Samhain, the Celtic festival at the origin of Halloween. The office of the imaginary proposes, on this occasion, a weekend of animations at the slate museum. Pierre Dubois, French author specializing in fairyland, will be at signings throughout the weekend and will offer his Samain tales this Sunday, at 5 p.m. (€10/adults, €5 under 16s; from 11 years old ).

For her part, Amande Art has been writing tales, legends and myths for ten years, which she performs on stage. This Saturday, at 5 p.m., she will talk about the so-called “witches”: these women condemned for witchcraft between the 16th and 18th centuries in Europe. These stories will be followed by a conference on the theme where she will present her paintings and other stories of women victims of mass feminicide, commonly called “witch hunts”.

Creative workshops for children will be led by Gwenaëlle Podvin, visual arts speaker. On the menu: building a witch’s hut for 5 to 7 year olds and making a magic book for 8 to 12 year olds (€15).

The witch market will host, throughout the weekend, from 10:30 a.m. to 6 p.m., local artisans who will offer jewelry, cabinetmaking, tableware, books, esotericism, lithotherapy, tarot cards and oracles, among other marvels. Finally, the disguised vampire party, organized by the municipality, will take place on Monday, from 6 p.m. in the multipurpose room.

Young and old alike are expected in disguise for Halloween Party, this Monday, October 31. ” The gathering will take place in front of the forecourt of the old town hall, from 4 p.m., for a departure at 4:30 p.m., in the presence of the Revinoise Musical Union. La Fantastique meute revinoise and Danse plurielle will also be present “says Marie Rubio, head of the tourism and heritage department. Lanterns will be distributed to children before departure. The parade will pass by rue Fernand-Sueur and the quays to reach the Salle Jean-Luc-Caron. ” A small concert will be given by the UMR, as well as dance performances. A costume contest for children from 2 years old and adults
will be organised. » Information on 03 24 41 55 76.

In addition, Monday, October 31, from 2 p.m., creatures from the shadows will come to haunt the village hall. On the program, Sabbath dance, horror fishing, pumpkin weighing, vampiric tales, candy hunt, photo studio of the strange… Snacks on site.

This Saturday, from 1 p.m., make-ups at the music school. Parade from 3 p.m., animated by the Municipal Harmony. End of the parade at 5 p.m., place du Baty. Best costume contest. Prize-giving at 5.30 p.m. in the village hall then Harmony concert at 8 p.m. Entertainment and catering on site.

Halloween at the aquatic center and Witches’ Sabbath in Rocroi

This Saturday, from 1:30 p.m. to 6 p.m., in the middle of the decorations, structure and inflatable bubble will be launched at the aquatic center. Three lots of sweets and a relaxation area will be up for grabs at random entries. Free make-up from 2:30 p.m. to 5:45 p.m., candy sale in the cafeteria. Usual pool entry price.

In addition, Monday, October 31, the witches’ sabbath, organized by the Rocroyan artist Amande Art, will take place during the night. On the program: storytelling, herbalism, magic potions and music around the fire.

Parade of horror in Signy-le-Petit Monday, October 31, the municipal entertainment and leisure office is organizing a parade of horror, departing from the village hall, from 5 p.m. Treats and costume contests on the program. At 7 p.m., an animated film will be screened. Bar and catering. Reservation required by SMS on 06 72 16 27 86.

A weekend full of spooky Halloween entertainment in the northern Ardennes