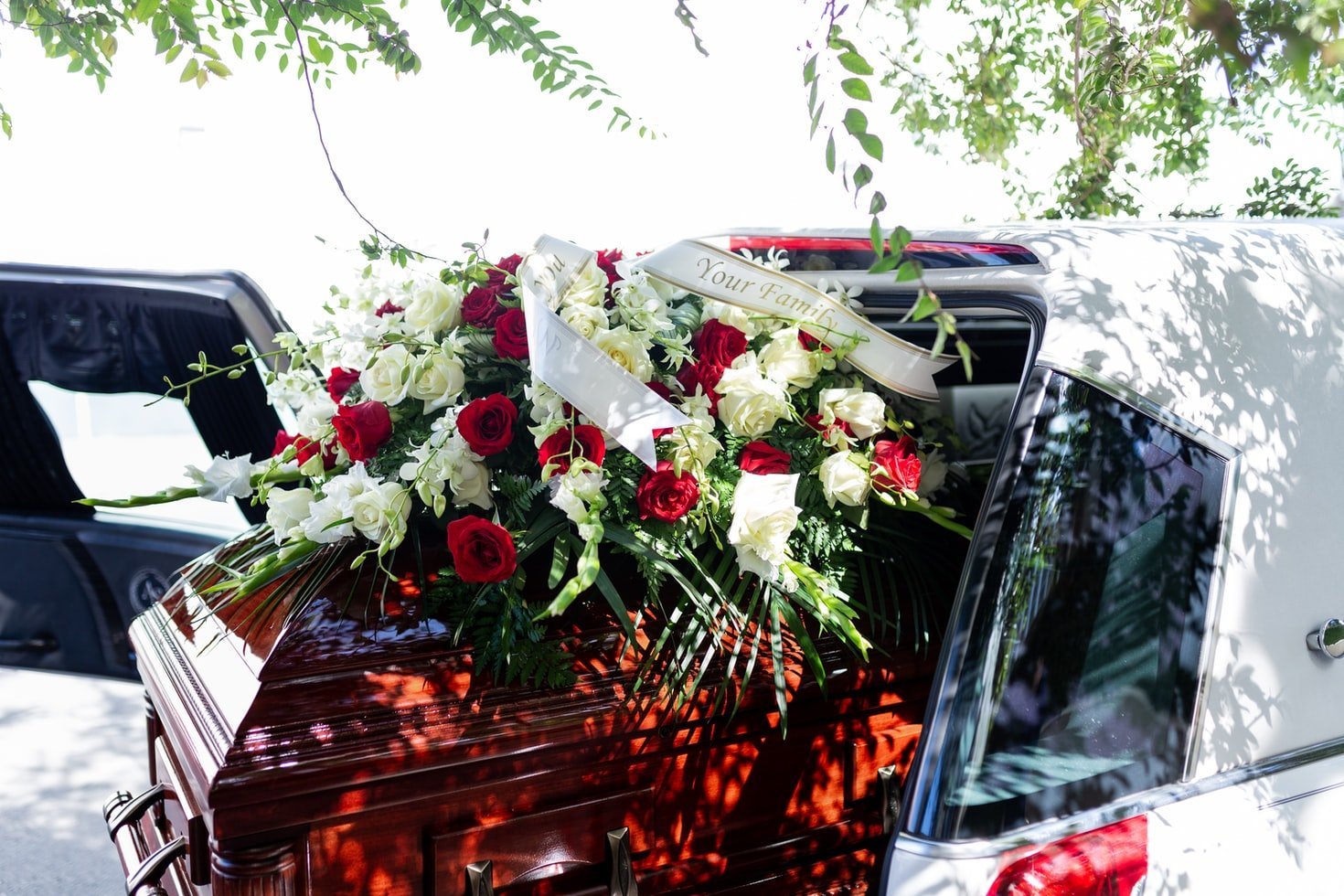 Edward thought he would never achieve his dream of becoming a doctor until he bought an old rundown house and it turned his life around. Edward Mallow’s life did not turn out the way he wanted. When he was a teenager, he wanted to become a doctor to help people and cure them, but the … Read more