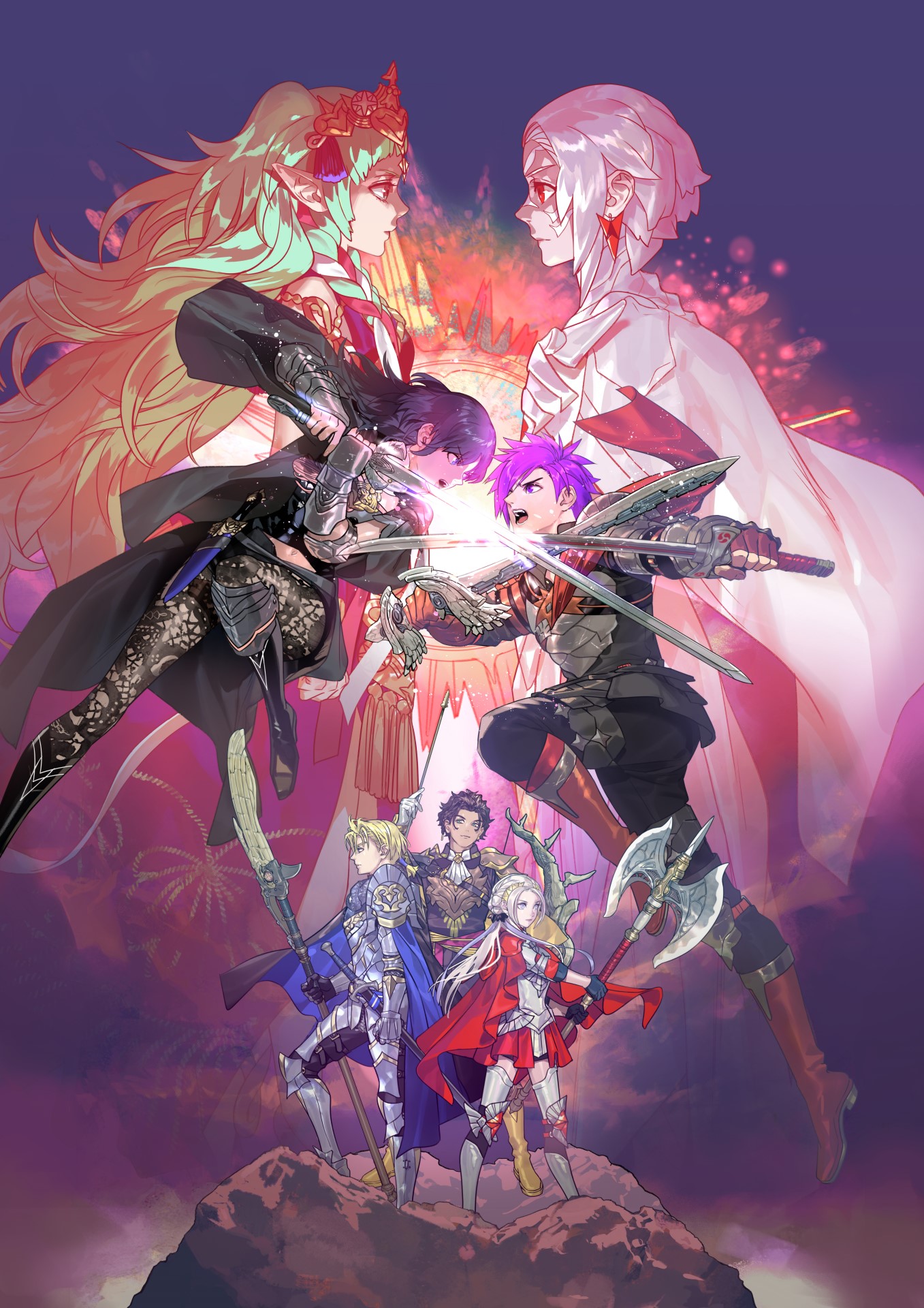 Today, June 24, comes out Fire Emblem Warriors: Three Hopes on nintendo Switch. A few days before the release, Koei-Tecmo and nintendo released a demo allowing you to fully enjoy the beginning of the adventure then transfer the save data to the full version, then continued the communication around the game, especially in Japan by … Read more 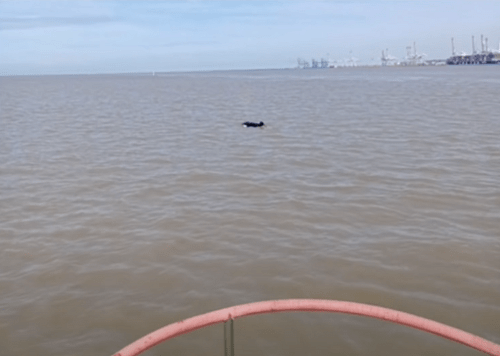 A lost killer whale was spotted in the Seine estuary between Rouen and Le Havre and was observed on Wednesday May 25, and the prefecture organized an observation mission with a view to rescuing the animal. Charlotte Curé, a Cerema researcher specializing in bioacoustics, piloted the technical aspects of the operation. On Wednesday May 25, … Read more