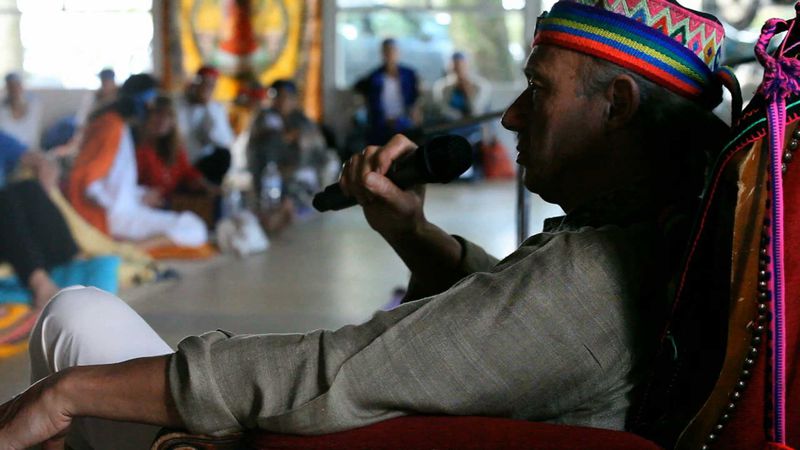 He calls himself the “White Wolf”, shaman of a community he founded near Montauban in the Tarn-et-Garonne but also in the Pyrénées-Orientales. Cyrille Adams is imprisoned in Nîmes. 5 people filed a complaint against him for rape and sexual assault. At the end of January, a call for witnesses was launched by the national police … Read more