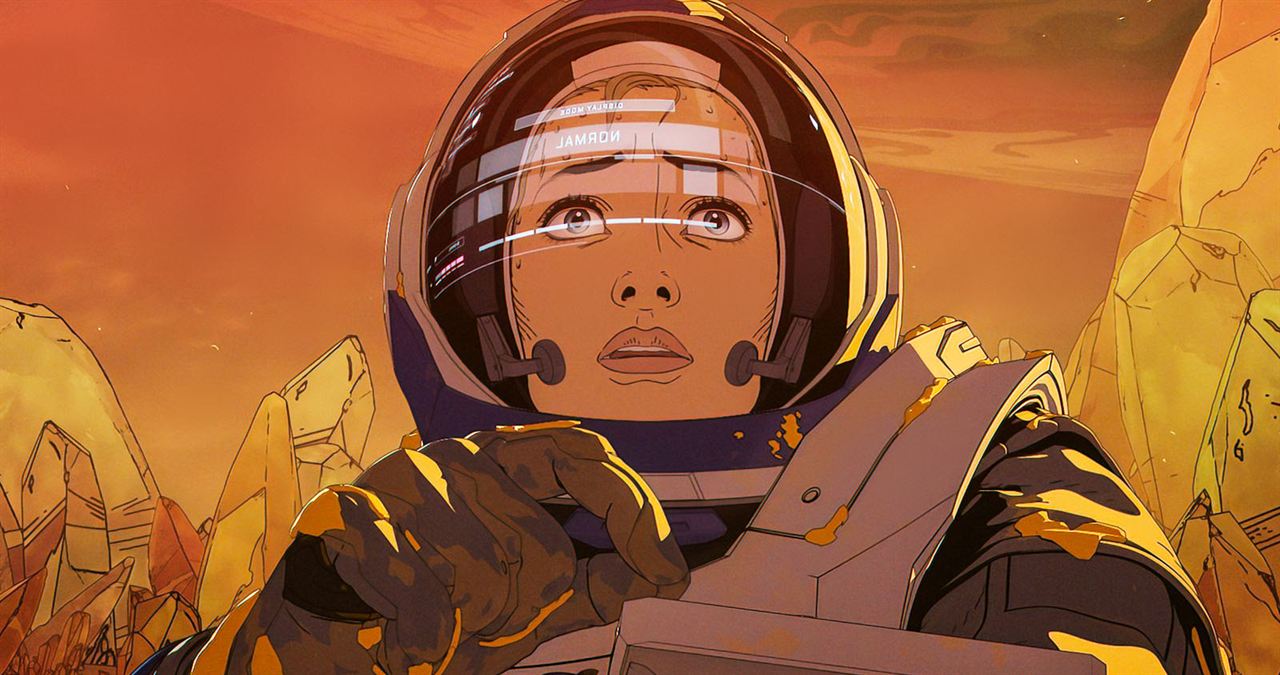 The trailer for season 3 of “Love, Death + Robots” has just been unveiled by Netflix. Superb images announcing the release of 9 episodes on May 20 on the platform. And it looks totally insane once again! Love, Death and Robots : an already cult series In 2019, Tim Miller and David Fincher are producing … Read more

Almost a year after the release of the second season, netflix just released the new trailer for Season 3 of the Emmy-winning series,”Love, death and robots: volume 3 “. The short preview shows audiences the new variety of fascinating and themed worlds this new batch of chapters will have, including an ancient lake overrun by … Read more