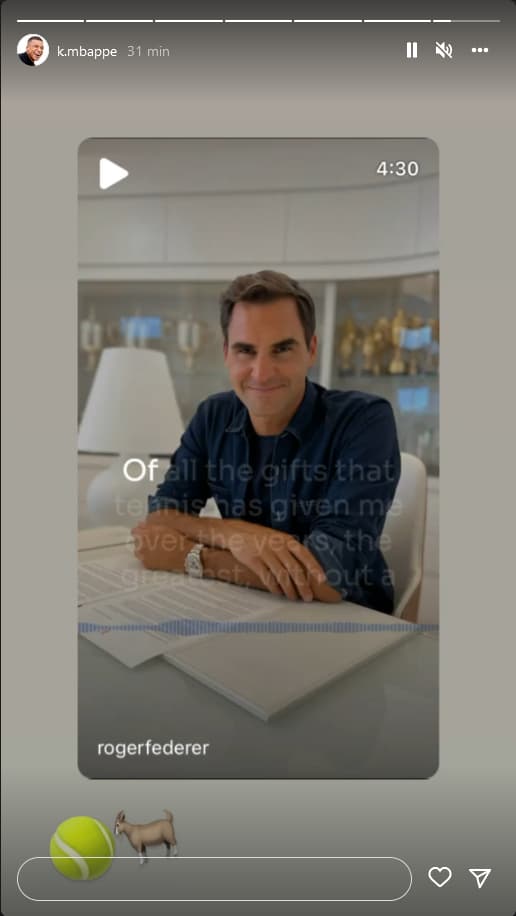 Rafael Nadal was not the favourite. But once again he triumphed. Despite foot pain, eaten away by necrosis of the scaphoid bone, despite his truncated preparation, despite the late schedule for this quarter-final. Rafael Nadal beat Novak Djokovic on Tuesday and gave another show of his mental toughness. “It’s the victory of self-sacrifice, resilience and … Read more