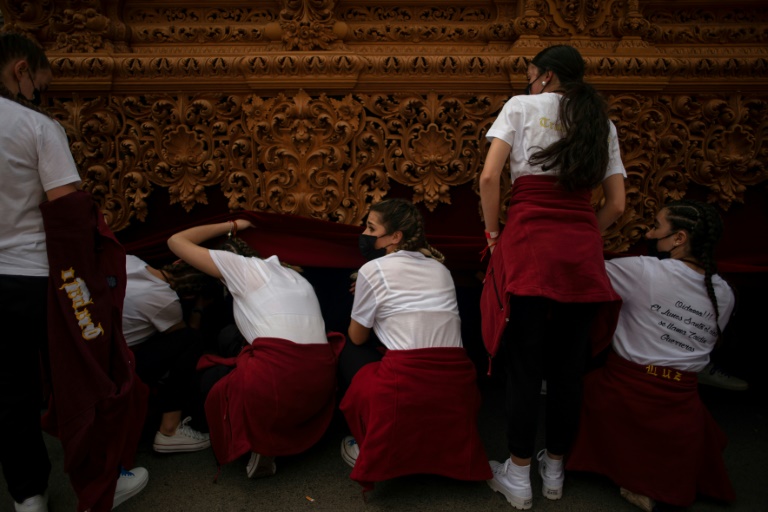 Supported, advancing at a haunting pace, they carry on their necks a chariot of Christ and the Virgin weighing one and a half tons. In Spain, during Holy Week, women “costaleras” perform the same physical feat as men, but remain controversial. From the tank that paces more than ten hours during the streets of Granada … Read more