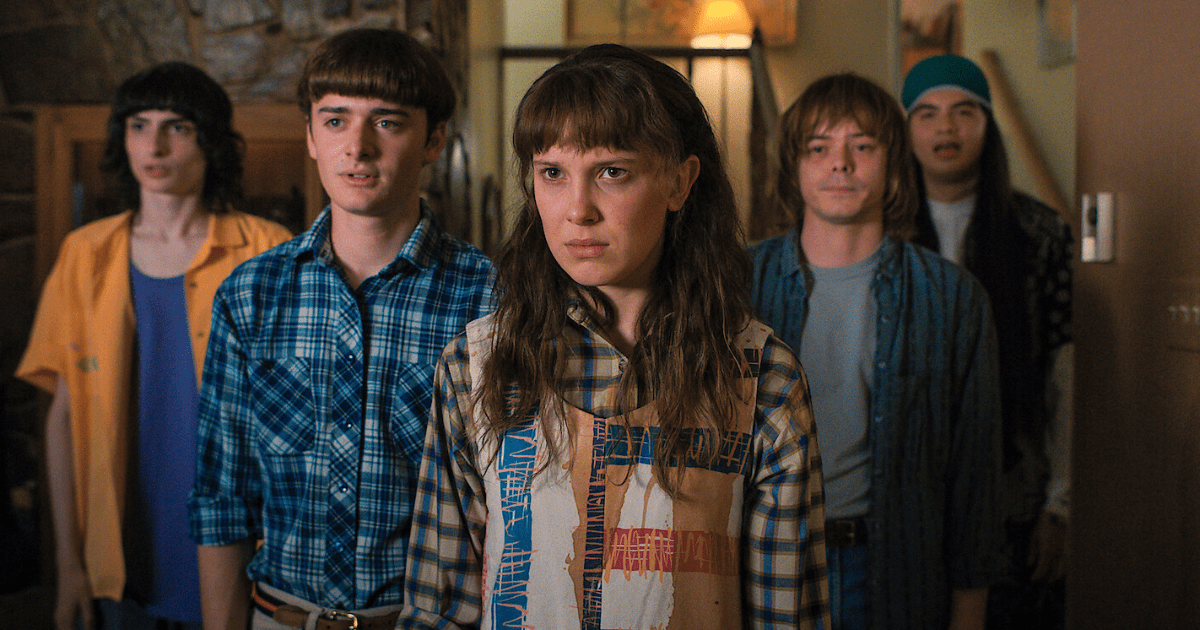 Yesterday, we revealed to you that the Vecna ​​monster could be a reincarnation of this character on the occasion of the next release of the fourth season of the series Stranger Things. And while many fans are eagerly awaiting the sequel to the netflix seriesof which the first part will be released by the end … Read more