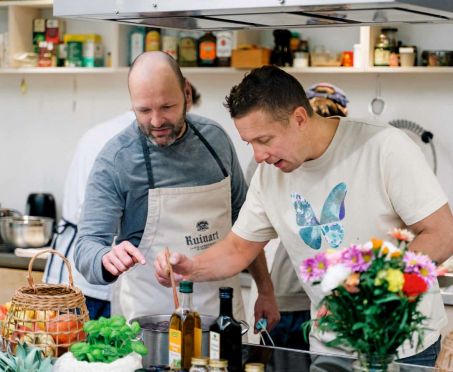 When Jeppe Hein reinterprets tableware, etiquette takes a hit. And the guests fall back into childhood, in a joyful regressive atmosphere. Because they are authorized, and even encouraged, by the Danish artist with the face as young as he is playful, to have fun with food. At least the time of a Parisian dinner organized … Read more