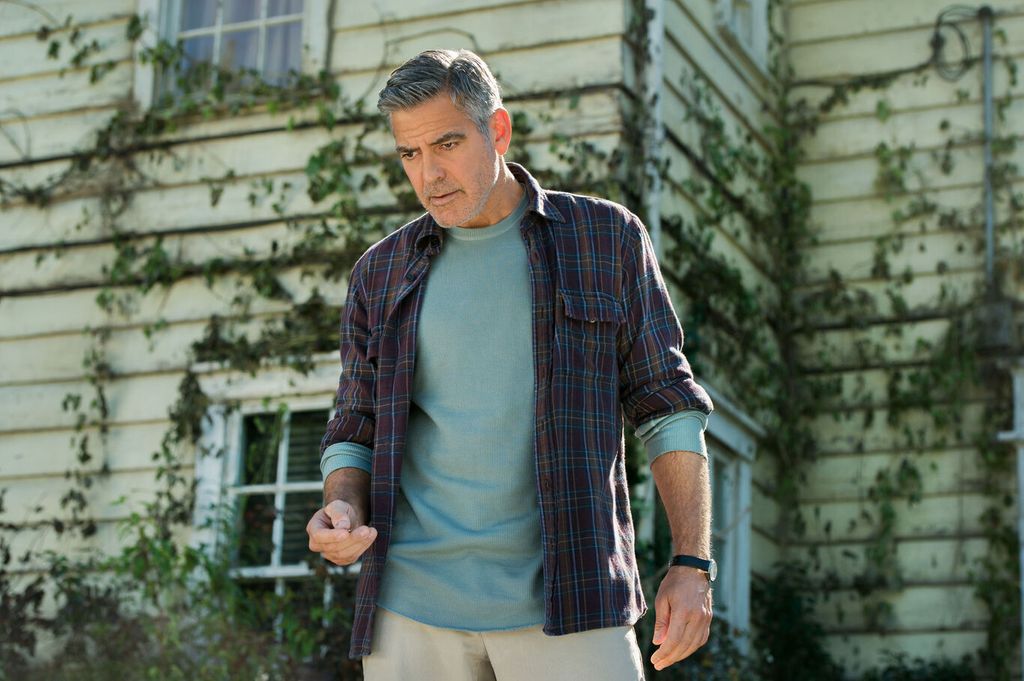 On the occasion of the broadcast of the film In pursuit of tomorrow Sunday July 3, 2022, from 9:05 p.m. on 6ter, Télé Star reveals to you which famous attraction of the Disneyland parks is at the origin of this feature film. Released in cinemas in 2015, the movie called Chasing tomorrowworn by Britt Robertson, … Read more 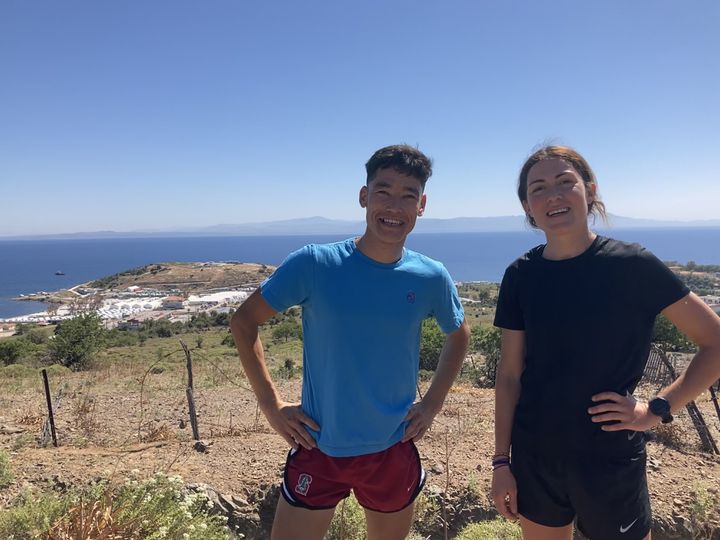 “Do you see these trainers in the closet? They are my favorite but we share them with several people. I hope to have them tomorrow for the Lesbos trail and maybe even for Paris!” Faded pink, threadbare tips, sagging soles, the sports shoes mirrored by Mahmood Alizada have come a long way. Kind of like … Read more