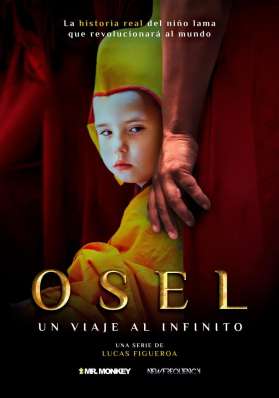 Osel Hita Torres looks at the camera and smiles. He declares himself an agnostic. He is also a man who has learned to live with the most singular of stories on his back. One that the four-part documentary Osel: A Journey to Infinity, directed by Lucas Figueroa for HBO Max, will attempt to recount. But … Read more 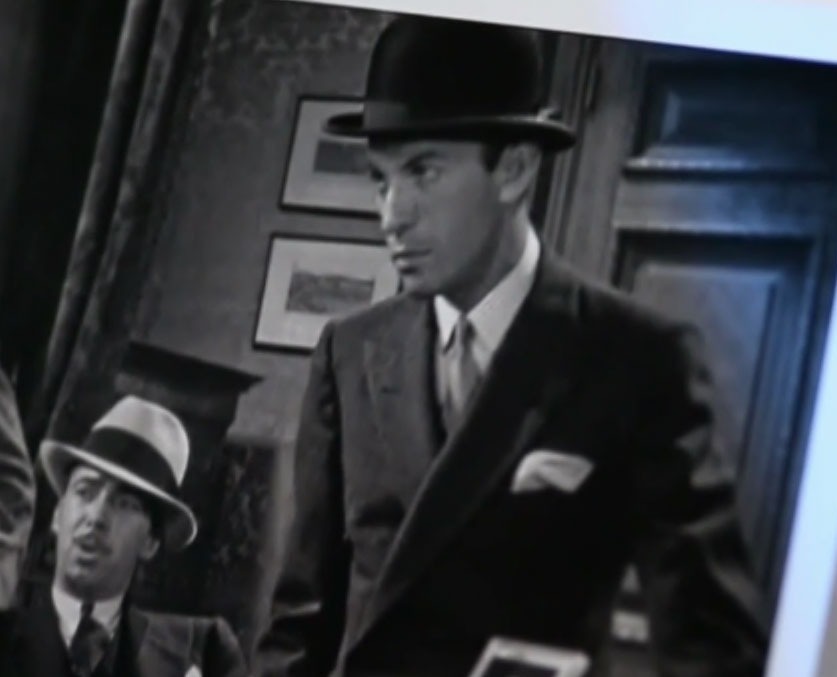 WHEN a three-year-old boy became convinced he was a Hollywood agent in his past life, his parents were baffled and it was hard for anyone to take him seriously. Ryan Hammond, 11, claimed he was the reincarnation of a man who died 40 years before him – and even claimed he remembered what happened when … Read more

A Harry Potter theory proves Neville couldn’t have been the Boy Who Lived, despite what Professor Trelawney’s prophecy says. Throughout the Harry Potter franchise, Neville is often overlooked by his teachers and peers, both for his magical ability and his forgetful nature – hence his gifted Remembrall. However, he proves from the start in Harry … Read more

Hope, a little Nigerian boy, was abandoned on the streets. A young woman saves him from starvation. Discover all the history and what it becomes today. A few years ago, a photo of a little African boy with a woman went viral on social media. Because, the story behind this simple shot is both impressive … Read more

Very active on social networks, the widow of Johnny Hallyday frequently shares her daily newspapers with her fans. In addition to posting pictures of her late husband, Laeticia Hallyday also reveals photos of her daughters on her Instagram account. Moreover, one of the latter celebrated its 14th birthday a few days ago. A happy event … Read more