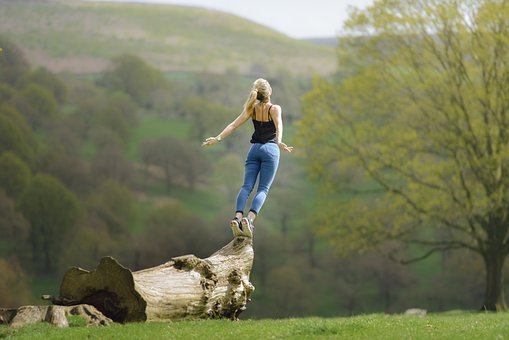 Since his detention, Mathias Pogba has published a new series of revelations on Twitter. This Friday, September 23, he accuses his brother of being close to “bandits”, of having marabouted Kylian Mbappé and of having wanted to intimidate him. The family quarrels continue at the Pogba. And tensions increase. After bringing serious charges against his … Read more How to clean a leather bag? In fact, there are many ways! And the first rule is: never wash it! Yes, that might sound logical to most people. Leather is not simply washable. However, you might be surprised how many people ruin their leather possessions in this way. So if you are one of them, … Read more