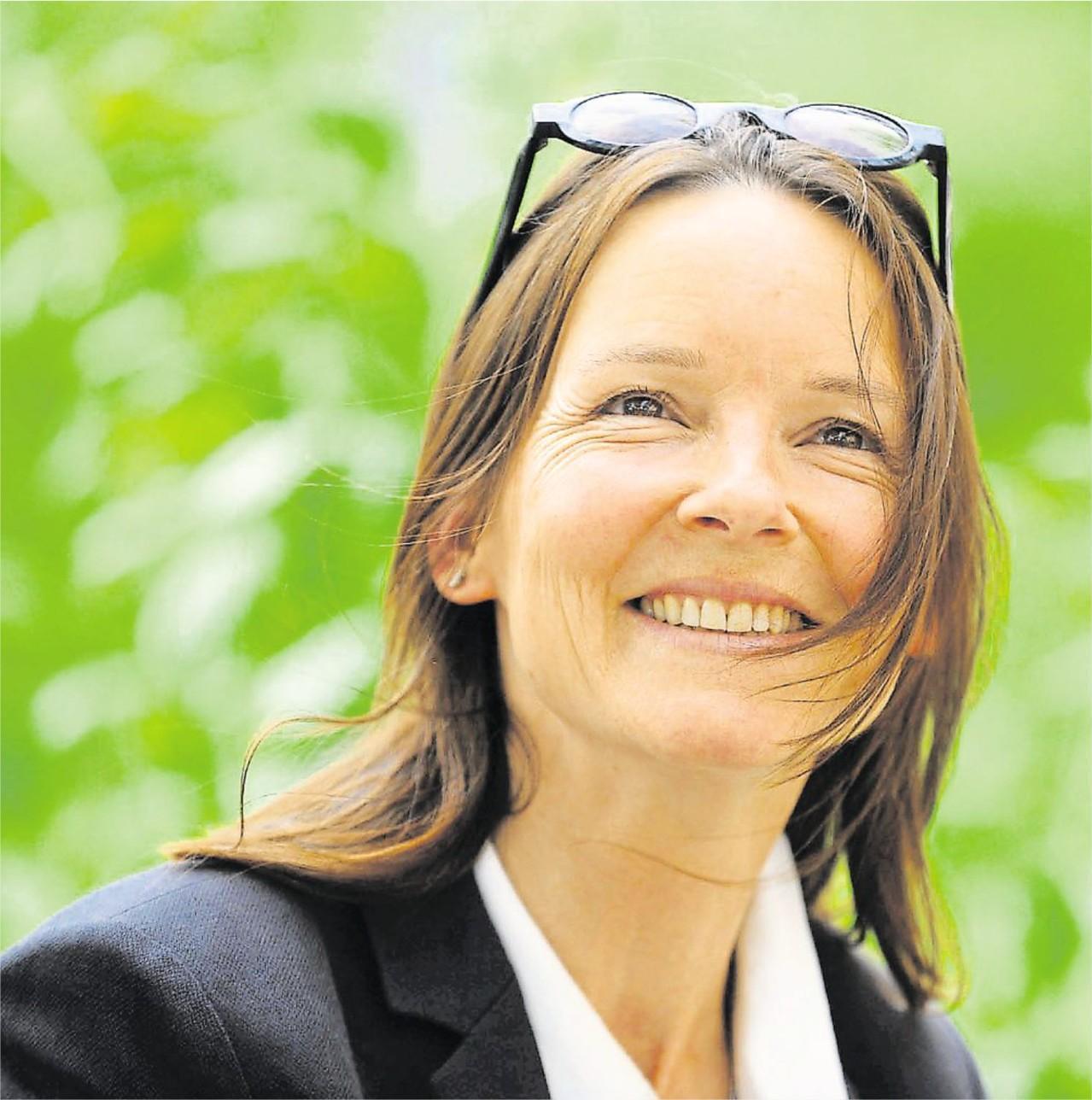 
The Dispatch Evreux
See my news

Until May 15, the festival The AnthropoScenes proposes a highlighting of the relationship of human beings with their environment. Valerie Baran, director of the Tangram and designer of the event, wanted above all to provide the keys to understanding the challenges of climate change and to try to respond to them collectively. Self-induced cognitive trance is one such “response”.

“Like hypnosis or meditation, self-induced cognitive trance is a reversible altered state of consciousness” explains Corine Sombrunethnomusicologist, musician, writer and specialist in this “potentiality of our brains”.

Because, it is a fact, “the scientific research that we are conducting proves that our brains are already wired and can access this state, some more spontaneously than others”.

A reversible altered state of consciousness

As she herself experienced for the first time, in 2001, by chance, in Mongolia. In report for BBC World, Corine Sombrun was able to approach the shamans and attend a shamanic ceremony that turned her life upside down. At the sound of the drum, she spontaneously went into a trance for two hours. Aware but unable to control her gestures and cries. Tenfold strength, less pain sensation, modified notions of space and time, “the brain switches to perceptual mode and develops capacities that we do not suspect, that we do not exploit in our Western societies” . Exit then the analytical brain, “as in an emergency or stressful situation”, one then enters a “different” state of consciousness.

This shamanic experience, Corine Sombrun wanted to understand it on her return to France despite the reluctance of her relatives and the medical community.

“But I knew what I had felt. I wanted to explain it and make it known that it was neither dramatization nor simulation. And as in our so-called learned societies, we reject everything that is not the subject of proof, I addressed myself to the scientific world. It was the only way to make people understand that I wasn’t crazy! »

Well he took it. His brain is studied. And since it was impossible to use drums during the electroencephalogram, Corine Sombrun managed to put herself in a trance by simple will, self-induction. Since then, Corine Sombrun has founded theTranseScience Institute which brings together researchers in cognitive trance research. Better, it allowed the development of two university degrees, taught in Paris 8.

“We are only at the beginning of the beginning, it will take another 10-15 years before considering trance as a real therapeutic resource. Like meditation 30 years ago. Two studies have already been published and others are on the way. We mainly work in the fields of oncology and chronic pain. In psychiatry, we follow two patients who suffered from dissociative crises. Since their initiation into self-induced cognitive trance, they no longer have it. It’s very promising! »

Thanks to these exciting pilot tests, Corine Sombrun hopes to obtain funding to launch clinical studies.

In addition to these medical advances, cognitive trance makes it possible to “reconnect with the environment”. We become animal, vegetable or mineral.

“It’s a state of instinctive free expression. We perceive more than we think. We don’t think, we do.”

And by that very fact, we apprehend the “other” differently, we respect him, we feel much more empathy. “Traditional populations who live in more hostile environments use trance more since they are in complete awareness of their environment. It’s a slider that balances all intelligences, a very individual process for a very universal rendering”.

Its emotional potential is very much appreciated by artists in particular, “because it amplifies creativity”. You still have to “train your brain, which is a little lazy, it must be said! We all have this power within us, but we don’t really know how to use it. Even less so in our societies “where the analytical brain is overdeveloped” and in which religions have tried to eradicate it “even though it practices trance through prayers or mantras”.

Even today, Corine Sombrun must face suspicion. His presence in Évreux, this Thursday 5 May, will no doubt light the flame in some minds. It will take place after the broadcast on the big screen of A bigger worlda movie of Fabienne Berthaudadaptation of his autobiographical book My initiation with the shamans. “A wonderful experience” in which Corine Sombrun actively participated, initiating part of the team, “including Cecile of France to a trance, and filmed “in respect of Mongolian rituals and tradition”. An “authentic and very fair” film that we can only recommend.

Meeting with Corine Sombrun after the screening of Un monde plus grand : Thursday 5 May at 7:30 p.m. at the Cinéma Pathé in Évreux. Prices : 7 and 6 €.

Was this article helpful to you? Know that you can follow La Dépêche Évreux in space My News . In one click, after registration, you will find all the news of your favorite cities and brands.