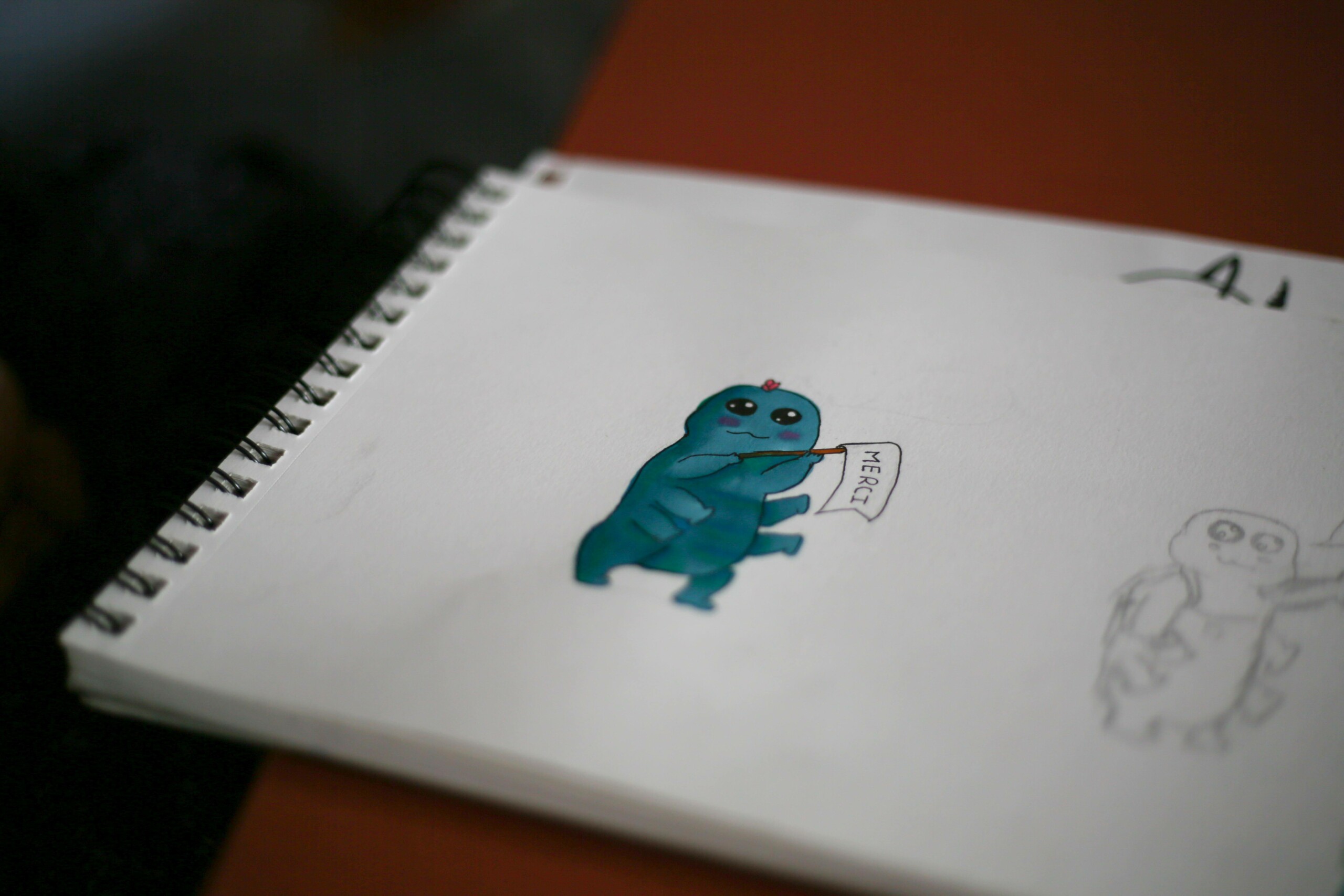 The tardigrade measures half a millimeter but its resistance capacities are grandiose. Students from the University of Poitiers are interested in one of its proteins which could work miracles.

Its little name is sometimes “water bear”. Others see it as the reincarnation of “the smoking caterpillar” in Alice in Wonderland. The tardigrade has a too cute face but is above all a phenomenal animal. “He resists things that would kill more than one other,” explains Julian Miletti, Master 2 student in biology at the University of Poitiers. The 32-year-old young man embarked on his scientific project Coline, Julie, Anaëlle and Roxane. The dream team intends to take its tardigrade to the competition iGEM ​​2022 (international genetical engineerd machine), an international scientific competition which will bring together 260 teams from all over the world, including ten from France. A hell of a challenge for a hell of a project!

The stylized tardigrade according to the five biology students who work on its extraordinary abilities.

Why do the five budding biologists firmly believe in it? “This aquatic and microscopic animal manufactures proteins that protect it from extreme conditions. For example, it supports radiation a thousand times higher than the average”, note the students. Concretely, the tardigrade puts his body on hold, like a hibernation: “When he is in this state of stasis, he is able to survive for at least thirty years, without his organism being damaged, knowing that he has a life expectancy of only two years”.

In theory, what major scientific advances can result from this? “Tardigrade might help address the organ transfer time limit. By pausing the organs between transfers, this would allow them to be preserved even longer.” The method? “We recover the DNA sequences of the tardigrade which we inject into plant cells.”

The students specify: “It is without genetic modification of the organism, a bit like the messenger RNA technique for the Covid-19 vaccine. “ 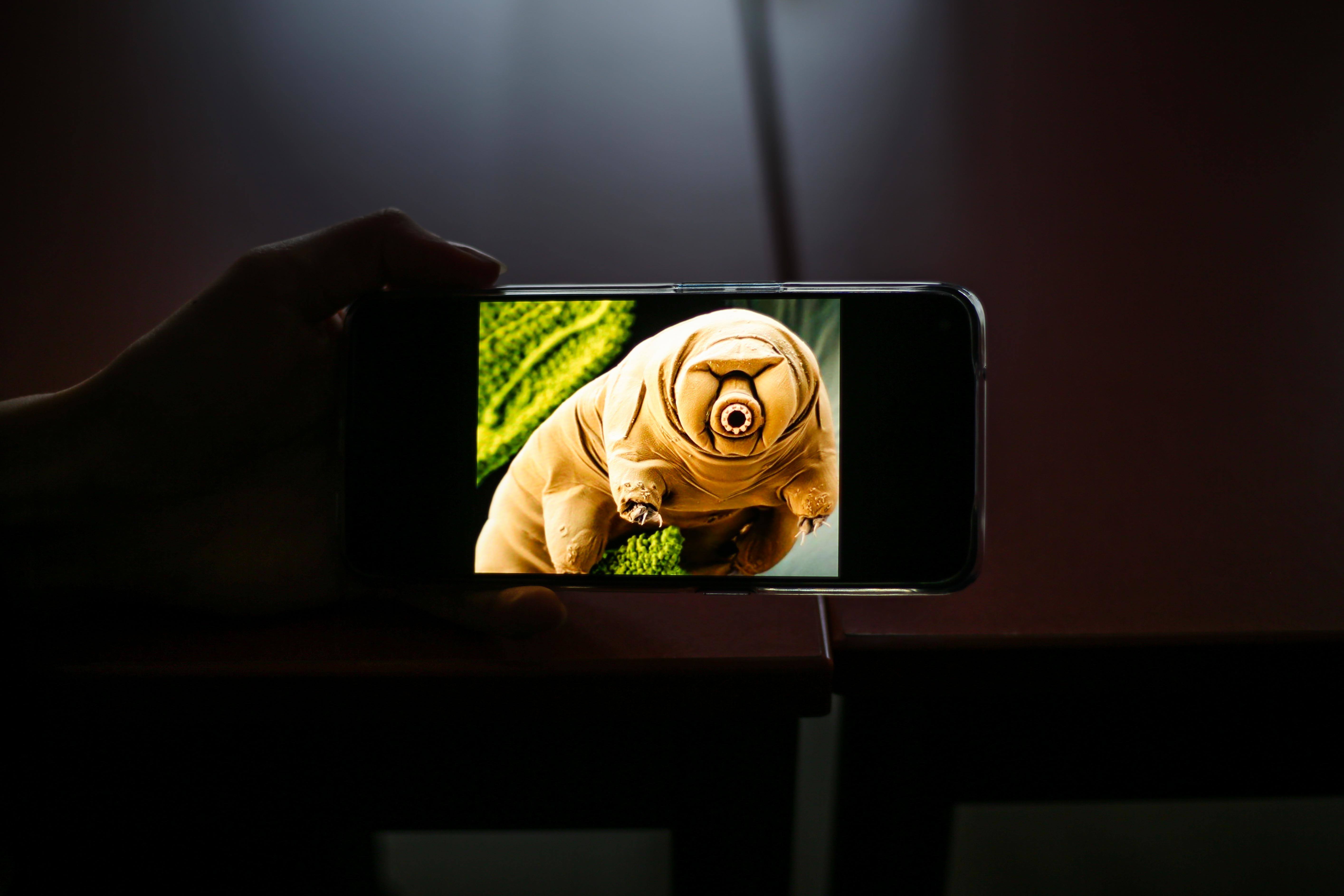 The first laboratory transplants will begin next March. Coline, Julie, Anaëlle, Roxane and Julian have been working on this scientific experiment since last October. iGEM ​​will run from October 20-23, 2022. Registration for this elite competition is expensive (around 10,000 euros). The five students therefore launched the TardiGuardian association to finance all this. The long term goal? Launch a start-up in 2023 to continue this research that could advance the world of science.

Want to help the project, how to do it?

On the crowdfunding platform jadopteunprojet.com, it is possible to help “Sleep is life – project” with different levels. In total, the project would cost around 40,000 euros (competition registration, materials and consumables, purchases and external services, etc.)
You can also help the TardiGuardian association via the HelloAsso online store on which tote-bags, sweaters and t-shirts are on sale.