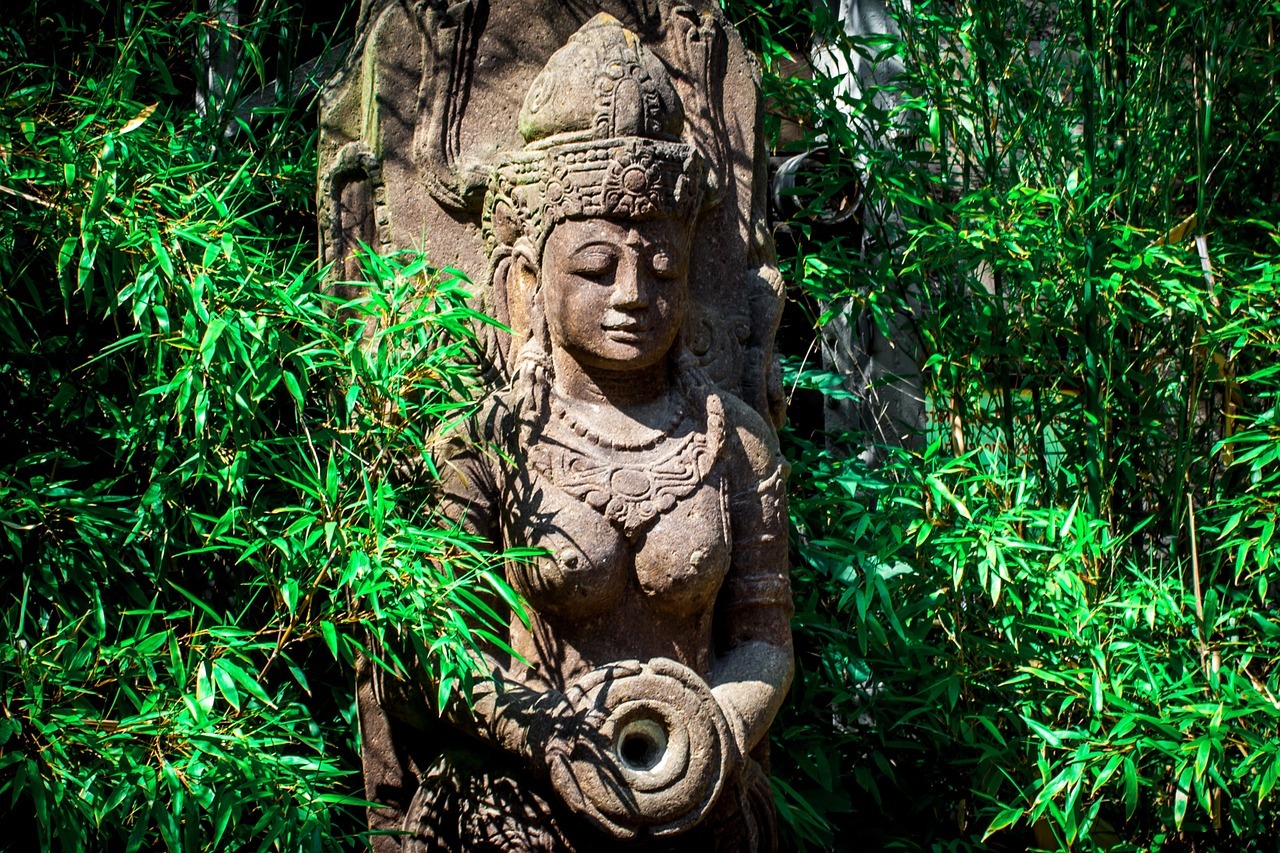 Reincarnation, we have already heard of it and certain cultures around the world firmly believe in it. In India, one case of reincarnation in particular had even caught the attention of Mahatma Ghandi, that of Shanti Devi.

Shanti Devi, born on December 11, 1926 and died on December 27, 1987, was an Indian woman who said she remembered her former life. According to her, her name was previously Lugdi Devi, a woman who died on October 4, 1925, and she was able to give certain details concerning her life before, such as the name of her husband or her place of residence. The information provided by Devi was so close to the truth that his case pushed the political leader Mahatma Gandhi to set up a commission of inquiry. Another researcher by the name of Bal Chand Nahata was also interested in the subject, even if for him it was not a case of reincarnation.

Shanti Devi was born in Delhi, India. In the 1930s, when she was still a little girl, she began to report that she could remember details of her previous life. She even tried to run away from home to find answers.

According to reports, when Devi was four years old, she told her parents that her real home was in Mathura, a town about 145 km from Delhi. This is also where her “former husband” lived. Regarding the latter, the little girl revealed three unique details that the man had fair skin, wore glasses and had a large wart on his left cheek. She also indicated that her husband ran a shop which was right in front of the Dwarkadhish temple in Mathura.

We know that little Devi’s parents didn’t want her to waste her time with this story, but she wanted to know, and that’s how she ran away from home when she didn’t. was only six years old to try to get to Mathura.

At school, Devi said she had been married and died ten days after giving birth to a child. Her teacher and the principal of her school then questioned her on the subject and she answered using words belonging to the dialect of Mathura. She also indicated that her husband’s name was Kedar Nath. By doing research, the manager was able to find a merchant with that name in Mathura, and he had lost his wife nine years earlier, ten days after giving birth to a son.

Kedar Nath then decided to travel to Delhi posing as his own brother, but Devi recognized him and Lugdi Devi’s son right away. With all the details that Shanti Devi divulged, the merchant was finally convinced that it was indeed his wife’s reincarnation.

Investigations have been carried out

Faced with the case of Shanti Devi, Mahatma Gandhi set up a commission to carry out the investigation. Officials took the child to Mathura, where she was able to recognize several members of Lugdi Devi’s family. She also found that Kedar Nath had forgotten to honor certain promises he had made to his wife when she was about to die.

Thus, in the report of the commission published in 1936, the investigators concluded that Shanti Devi was indeed the reincarnation of Lugdi Devi.

During this period, the commission was not the only entity to take an interest in Devi’s case. Two other reports had also been written, including that of a man named Bal Chand Nahata. This one said in his document published in a booklet of the name of Punarjanma Ki paryalochana that whatever evidence has been presented does not support the conclusion that Shanti Devi has memories of her previous life and that it is indeed a reincarnation. This view was later challenged by Indra Sen, a follower of Sri Aurobindo, in another article. In any case, until the day of her death, Shanti Devi did not stop declaring that she was indeed the reincarnation of Lugdi Devi. Investigations into his case have continued to be carried out, the most recent being that carried out by a Swedish author who published a book on the subject in 1994.

The Story of Shanti Devi, the Child Who Thought She Lived Twice