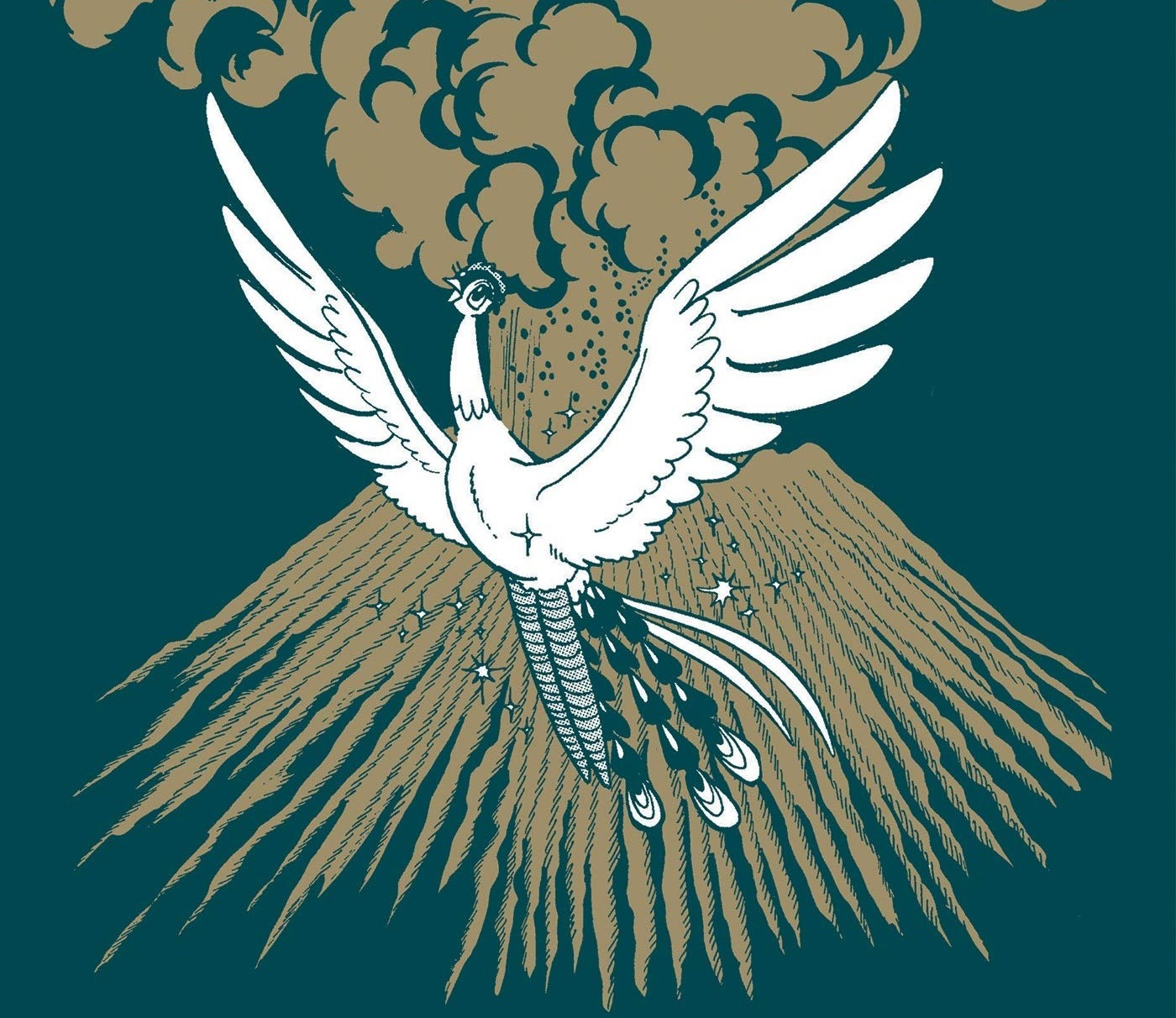 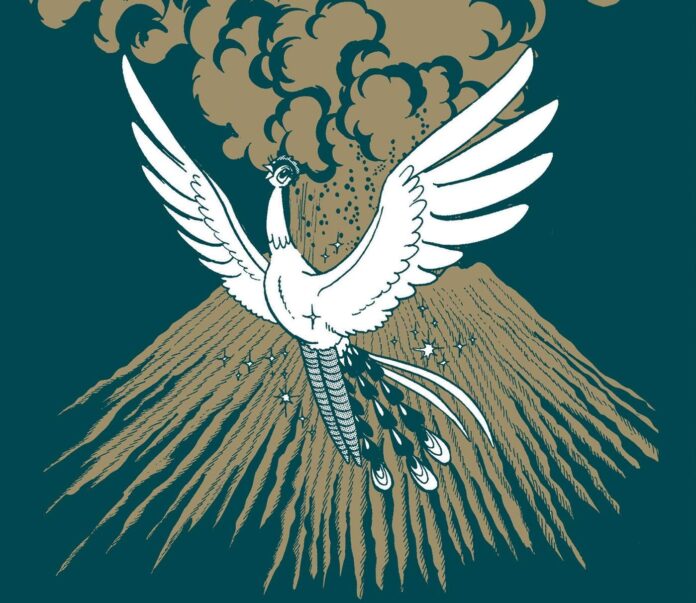 Osamu Tezuka is a manga reference and he deserved a prestige edition. The editions Delcourt immersed themselves in this work and now offer Phoenix, the firebirdthe favorite saga of the Japanese master.

Phoenix, the firebird: a titanic project

Unlike other series by screenwriter and illustrator Osamu Tezuka, Phoenix is not a continuous set but a series of stories taking place in different periods. Everyone is marked by the presence of this mythological animal. The immortal bird travels through time but it is not the only one. Humans come back after death and change their names. Phoenix talks about the human condition. This satire on the torments of being mixes classical Japanese and Western influences. We will meet Faust and Pinocchio. However, Buddhist reincarnation is at the heart of the Tezuka project.

This series appears in a personal and cultural context. The 1960s marked a revival in manga with the arrival of young authors with a more biographical and sensitive vision of manga: the gekiga. Tezuka also wants to renew himself. He creates a new magazine COM and Phoenix must be the banner of this change. It will become a long-running series that Tezuka writes for 34 years. It will be famous as a masterpiece of literature and rewarded with several prizes but will remain unfinished.

Delcourt offers an edition worthy of Tezuka’s project. Tezuka’s afterword returns to the origin and purpose of Phoenix. A text by the director of the Tezuka archives follows with the shocking history of the publication. At the end of the volume, reproductions of several pages in color make it possible to see the different versions as well as the images of the COM magazine.

Phoenix starts in antiquity with the first traces of a unified Japan. The first chapter follows a young man seeking revenge for the disappearance of his entire tribe but it is only one piece of a larger whole. Tezuka multiplies the sidesteps and the characters in a very serial structure. The author has fun creating a whole prehistoric world. He invents healing rites, a burial and marriage ritual. The tone is certainly totally fanciful but, by involving Princess Himiko, it is based on Chinese legends. Tezuka also plays with genres. In one page, we go from drama to comedy. He frees himself from the shackles.

The second chapter begins without transition at the beginning of the XXXV century. In a post-apocalyptic world in decline, the surface of the earth has become uninhabitable and humanity has taken refuge in five megalopolises underground. Humanity is bored in a sanitized world. The reader follows astronaut Masato in love with Tamami. However, the young woman is in fact a polymorphic animal to which he gave a human form. Arriving on the surface, the couple in love on the run accidentally visit a mad scientist. He recreated the animals to eventually repopulate the Earth.

This part of Phoenix is the closest to science fiction in addressing cloning and humanity. It also shows Tezuka’s rejection of systems and his critique of power over time. The fear of machines is central because society is run by artificial intelligences that can have devastating effects when they connect with each other. It is also a spiritual story with a savior to avoid the death of a planet and several references to the Bible. 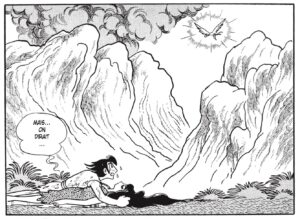 The volume opens with terrible images of a volcanic eruption proving the quality of the draftsman. Even if the dialogues have a role, Phoenix essentially passes through the image, in particular the humorous discrepancy. Of course, in the eyes of young readers, the layout may seem wise and the forms closer to Tintin that of one-punch man. But the choice of scenes creates a very fast reading pace. Tezuka’s polymorphic trait helps deal with different feelings. Humor coexists harmoniously with a bloody death. Frontally or by a subtle framing off-screen, Tezuka shows the violence of men. He also experiments by literally breaking the boxes. He also plays on the anachronism to convey a political message: a princess from Antiquity becomes Hitler, Mao then Napoleon.

Phoenix is the most ambitious work of the master of manga, Osamu Tezuka. In the series, empires crumble and hearts break. The vision of society is imbued with a deep pessimism and a cyclical conception of time. By the conclusion of the second chapter, one can also read this volume as a complete narrative which proposes the beginning and the end of the ample series. JustFocus therefore strongly advises you to go hunting for the firebird.

Find on the site other articles on Tezuka with Barbara and Dororo.

I was a little suspicious of Pokemon Scarlet and Purple, but after the new trailer, I'll tell you wh...
Neo-Sankarism and Pan-Africanism: Major Challenges in Burkina
Wina Series, Day 6: Birth, Reincarnation and Cloning
Tweet
Share
Share
Pin