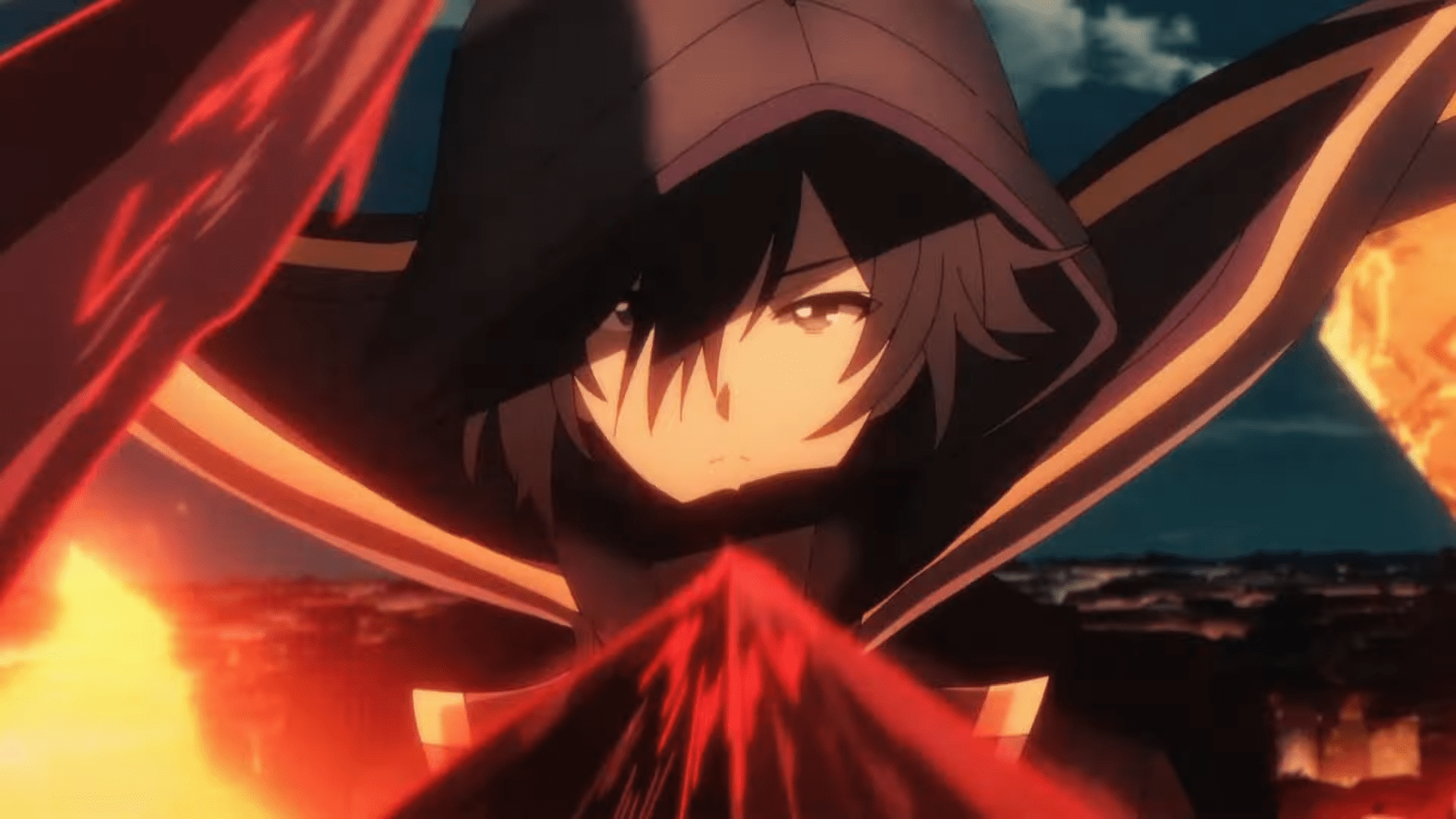 Eminence in the shadows anime series will be two consecutive courses that will run for a total of 20 episodes, as announced on the official Twitter account this Tuesday. The series will premiere on October 5 and will add to the growing slate of Fall 2022 anime that will stretch into the Winter 2023 season, joining other two-course series such as My Hero Academia Season 6 and blue lock. Eminence in the shadows will be animated by studio Nexus, which will be their first project since animating the wildly popular Darwin’s Game in 2020. A trailer for Eminence in the shadows was released on September 7 as part of the premiere date announcement which you can also watch below.

The eminence in the shadow stick

Kazuya Nakanishi will direct the next series. This will be Nakanishi’s first major series directorial feature after having had previous experience as an animation director for series such as Re: Zero and Date of a live II. Kanichi Katou will handle series composition for Eminence in the shadows. If his name sounds familiar to you, it’s because he handled the composition of the series for black clover from episodes 153 to 170, which many consider to have some of the show’s best moments.

Makoto Iino is in charge of character design for the series originally created by Tōzai. Iino is also the original character designer of the Demon Lord, try again! novels. The legend Jin Aketagawa (86 eighty six, fire force) will take care of the sound design for Eminence in the shadows while Kenichiro Suehiro is in charge of music. Suehiro has produced the soundtrack for many popular anime series, including fire force, Re: Zero, house of shadows, Golden Kamuyand Goblin Slayer.

Here is the current cast list for Eminence in the shadows:

Eminence in the Shadow Light novels

Eminence in the shadows is a light novel series written by Daisuke Aizawa and illustrated by Tōzai which began serialization in 2018 on publishing site Shōsetsuka ni Narō. The series was later acquired by Enterbrain the same year. Since serialization, 4 volumes have been released in Japanese and English (Yen Press).

A spin-off series titled The Eminence in the Shadow! Shadow Side Story was also serialized in Comp Ace in 2019 with a total of two volumes published. The Eminence in Shadow series is Aizawa’s only known publication. Since April 2022, Eminence in the shadows light novel has 1.5 million copies in circulation.

Even in his past life, Cid’s dream wasn’t to become a protagonist or an end boss. He prefers to keep a low profile as a minor character until it’s time to reveal he’s a mastermind…or at least do the next best thing: pretend to be one! And now that he’s been reborn in another world, he’s ready to create the perfect conditions to fully live out his dreams. Armed with his wild imagination, Cid jokingly recruits members of his organization and invents an entire backstory about an evil cult they must take down. Well, luckily, these imaginary adversaries turn out to be the real deal – and everyone knows the truth except him!