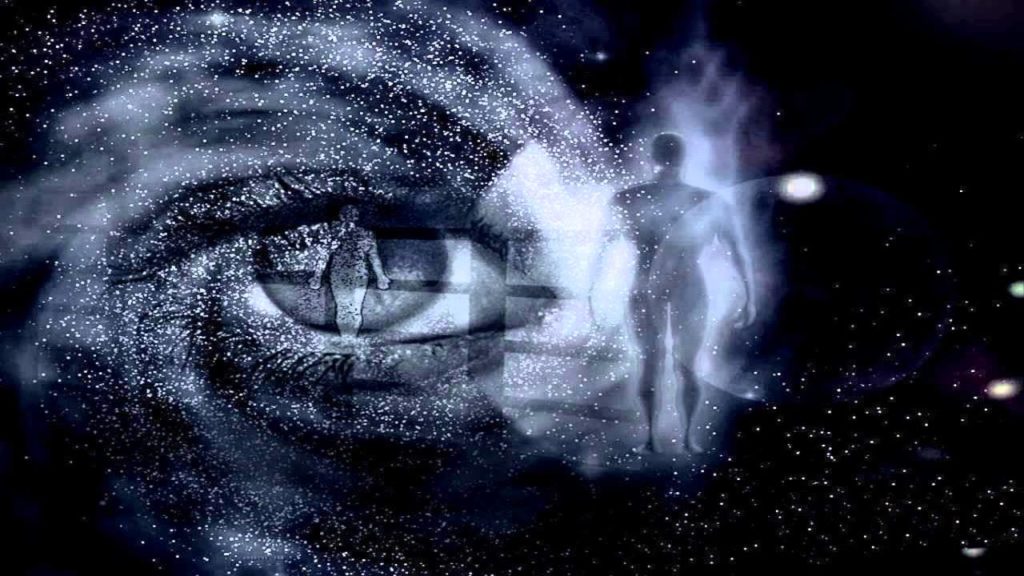 You are passionate about movies on the reincarnationof these stories combining supernatural and occultism ? Well, have fun with the best reincarnation movies selected for you!

For centuries, the subject has obsessed the minds of the curious. For others, however, the question is just a matter of imagination. In the audio-visual era, directors have made films about reincarnation, but what is certain is that their objectives are different. Learn their intention then through the 5 cinematographic works following.

In Maleficentthe director’s film, Eric Valette, tells the story of 4 prisoners who share the same cell. These prisoners one day come across a mysterious book hidden behind a wall. It is an old handwritten diary formerly belonging to a man named Danvers who occupied the same cell in the 1920s.

The book contains formules ofincantation which allow them to escape from prison. As the four companions bend over it, they discover more secrets. The manuscript looks interesting, but dangerous if misused. At one point, Daisy, one of the prisoners, eats a few pages. So he finds death. Accused of being responsible for it, the 3 others see their pain will last all their lives. Their hope of freedom thus disappears.

However, they will later understand that the diary actually allows wishes to be fulfilled at the cost of disappearance. Just like his friends, Carrere who wants to find his family will therefore use the book to try to free himself. He achieves this by reincarnating in her daughter’s doll.

The meeting of the present with the past horrifies, such is the essence of the message in Reincarnation of Takashi Shimizu. It all starts in a tourist hotel. Professor Norihasa Omori has a fit of madness. He thus massacres eleven people by filming himself. He kills not only the employees of the establishment, but also his family members, including his daughter Chisato. Then he kills himself too.

Wanting to bring this story to the screen under the title Reminiscencedirector Ikyo hires Nagisa to play the role of Chisato. However, as the shooting of the film approaches, the actress finds herself tormented by the spirits of the dead. She makes nightmares about murder and comes across a worn camera similar to the Professor’s.

Also, a listener to the film named Yuka has visions of a “past life”. She then concludes that she could be the reincarnation of one of the victims of the carnage. By confiding in her friend Yayoi, she manages to find the last survivor of the tragedy, the professor’s wife. She tells her of her husband’s obsession with the idea of ​​reincarnating.

For her part, Nagisa sees her case getting worse. His hallucinations become more concrete. Indeed, she ends up visualizing the professor committing his crime, up to a point where she can’t stand it anymore and decides to commit suicide. Nevertheless, life seems to prevent her and places her in an asylum where the ghosts accompany her.

The Double Life of Veronique

The Double Life of Veronique tells the story of two identical individuals who coexist in the same life, but live separately. It’s about Véronique and Weronika who look alike like two drops of water.

Unfortunately, the two women all have a hard-to-detect heart defect.

The film shows that their lives interact. That’s why when one does something stupid, the other will learn from it. This phenomenon also occurs when Weronika dies. Véronique feels mysteriously sad, as if Weronika, his double, was reincarnated in her.

comedy of innocence of Raoul Ruiz brings viewers back to a story about a strange phenomenon. The film follows the story of Camille, the only son of a certain Ariane and a father who is rarely present.

On his ninth birthday, the boy begins to see in his dream another home which he would own. He then notices the existence of Alexander, Isabella’s child who lives in the imaginary house. This boy has been dead for 2 years.

Camille ends up deducing that it’s him, Alexander, and that the resident of the house he saw in his dream is his real mother. He therefore convinces Ariane, his mother, to go and see this house to meet Isabella.

Kevin Smith does not lack inspiration by realizing Dogma. The story revolves around Loki and Bartleby, two angels condemned to stay on earth. They will no longer be able to return to paradise. Today the two celestial beings find that a loophole exists to wash away their sins and return to heaven. Nevertheless, the end of the world will trigger as soon as they get there.

In the movie, God leaves the earth and acts through his deputy, Metatron. He instructs a woman named Bethany to dissuade the two rebellious angels from their intention. To carry out her mission, the woman works with two prophets, including Jay and Silent Bob.

These in turn will have two additional beings descended from the heavens as colleagues. One is called Rufus. He is the thirteenth apostle. The other, meanwhile, is the celestial muse Serendipity. In short, the challenge will be played on the destiny of mankind.

The 5 fabulous feature films about reincarnation